June 21st is celebrated as International Yoga Day. Whether you like to perform Yoga or not, or whether you understand the science and mysticism behind it, does not matter. The core aim is to “conspicuously celebrate” Yoga Day with the picture of your yogic pose, #hashtags and other material expectations, especially to feed your social media profile.

If you do it by yourself for sincere reasons, it is not an issue. The travesty begins when your office space or school imposes it on you – for a while – on that particular day; which would benefit their (respective) social media pages too. If you wreck your body while doing Yoga on “Yoga day”, that’s your personal problem.

As far as I know, there is no special policy on the national level by the current government on Yoga. Thankfully! 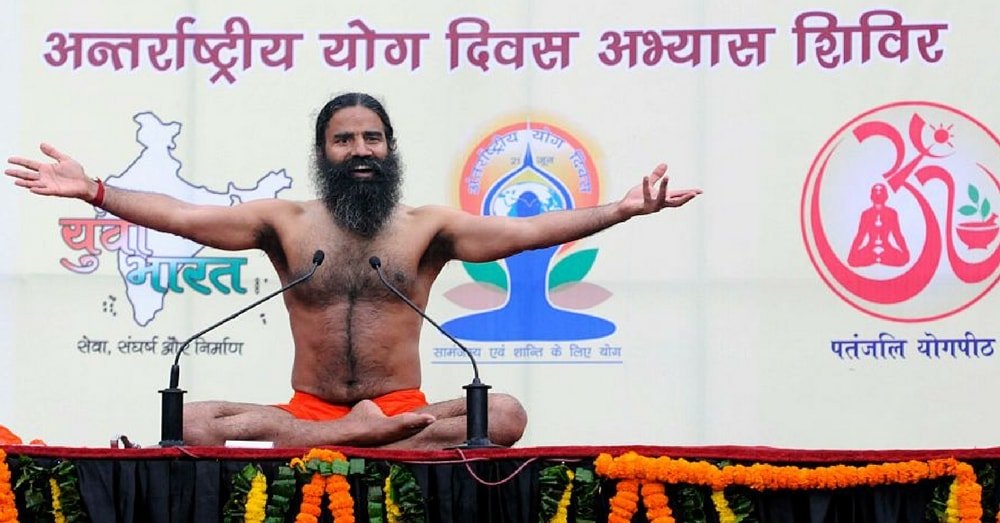 Yoga day, internationally, has helped India to rebrand itself on the global podium. Baba Ramdev’s Patanjali has benefited a lot from the sociology of Yoga. The Dunning-Kruger effect as seen in the social mindset of right-wing Indian ‘angry’ conservatives, who often resort to part-time online trolling even after trying to seek spiritual solace on Yoga Day, have found their new orgasm in Yoga Day. Is anyone who does not subscribe to their ‘Yoga’ school considered anti-national?

Few Islamic nations have issued fatwas against Yoga activity, in contemporary times. They believe that the sun (the ‘OM’ factor) is a deity in the ‘Yoga’ school of thought. Then, few BJP ministers had to intervene and clarify to the public that Yoga is India’s ancient tradition and not a Hindu tradition. Although, from my understanding, the (hypocritical) history of Yoga suggests otherwise.

Also read: Yoga Is More Than Just Striking A Pose

Yoga is a complicated science and it is becoming rocket science between US and India when it comes to ‘patenting’ yogic poses, tantras and other yoga factors. When the business of Yoga is estimated at $10 billion then who would not want to expropriate from the economy of Yoga?

Here Are Some ‘Arguments’ Against Feminism That You Should Beware Of!