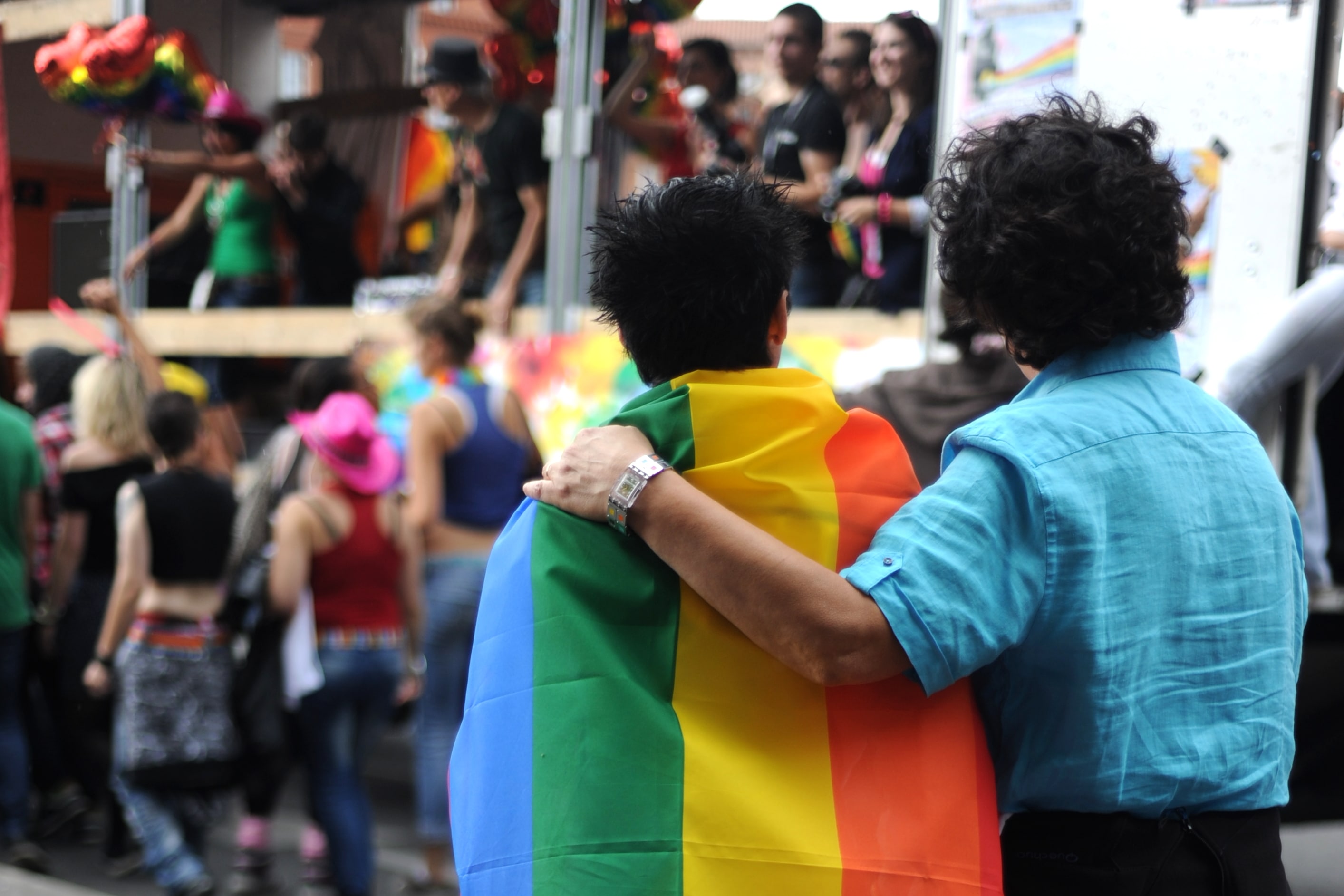 In 14th century Florence, a young boy was castrated and then burnt between his thighs with a red hot iron as punishment for presumably engaging in sexual activities with men. In Malta, in the 17th century, an episode of violence against homosexuality involved publicly burning to ashes a Spanish soldier and a young Maltese boy following their confession to having practiced sodomy (mostly referring to forms of non-procreative sex) together.

History is littered with examples of State- and Church-led persecution, public executions, burnings at the stake, castrations, torture, and going to the extent of blaming homosexuality for dark historical episodes such as the Bubonic plague. What is sad, though, is that this relentless persecution of homosexuality is not confined to the past.

Since the dawn of humanity, and ever since man has learnt to hate, individuals whose sexual expression was different from the normative heterosexual order were seen as depraved, perverted aberrations. In 2019, the scenario has changed somewhat—the term LGBTQ is now a force to reckon with. The fight to achieve respect, dignity, and equality has been waged for centuries and today, the ‘other’ population, at least in some parts of the world, has a right to live. In some other parts of the world, queer people can even marry the partner of their choice, without being fined, imprisoned, flogged, or murdered for simply existing.

Also read: Half A Century Later, Shillong’s Need For Stonewall

International Pride Month, celebrated annually in June, is a tribute to the struggles of the LGBTQ community, of the atrocities and injustices faced by them through the ages. It is a commemoration of the Stonewall riots that took place as a protest against police raids of the Stonewall Inn, in Lower Manhattan, New York city, on June 28,  1969. The riot was believed to have been one of the primary catalysts in the birth of a ‘global gay movement’. In its memory, Pride month is a call to all humanity to understand, appreciate, and acknowledge the queer population as fellow human beings.

And then comes straight pride.

me when straight people ask for straight pride: pic.twitter.com/QkP2R8B4cw

The concept of straight pride was developed around the 1980s as a response to gay pride. It came as a form of ridicule, the idea being that heterosexuals do not go out of their way to flaunt their pride in their sexuality, and consequently, it is absurd that homosexuals should. Straight pride has been used to promote values of social conservatism which see queer sexuality as an aberration of nature; supporters of straight pride focus on creating and highlighting a derogatory, offensive imagery of queer sexuality, and the entire purpose of this so-called movement is to negate and challenge the growing social acceptance of same-sex attraction.

Now, imagine living in fear your entire life, being unable to disclose what is an inseparable part of your identity to even your loved ones for fear of being judged and rejected! Imagine not being accepted by your peers, your colleagues and most importantly, your family for being who you are—not a thief, a murderer, or a rapist, just a person who loves another human being of the same gender as theirs, or who doesn’t feel the gender assigned to them is correct. Imagine never being able to come out of the closet for fear of ridicule, of being jailed, beaten, and even killed, and spending your entire life either alone, or in the closet, perhaps even married to keep up pretenses as a heterosexual! How many of us ‘straights’ go through these experiences on a daily basis?

The stigma attached to the range of fluid genders that lie outside the binary rigidity of the socially imposed genders is something that cisgender people can neither fathom nor experience. But what they can do is to appreciate, support, and stand by those who go through these experiences every day of their lives. If your son or daughter walks up to you one day and informs you that they would prefer to be with an individual of the same sex, what would you do? Would you smother their voice along with their happiness? Would your fear of society come before your love for your child? Or, even worse, would you rather that they fall into the grip of depression and perhaps even resort to taking their lives, because you were too pious to be there for them?

As far as I’m concerned, the social acceptance of homosexuality is, itself, a farce, because who has ever heard of the social acceptance of heterosexuality? Shouldn’t all sexualities, by default, be a part of the human experience? You can accept something only if you have rejected it once, and for societies where androgyny and different expressions of sexuality have been an integral part of their cultural history, it is ridiculous that one even has to ask to be accepted.

The Straight Pride Parade exists for the same reason as Men’s Rights and White Pride: to denigrate and belittle the progress made by the marginalized. It’s nothing less than the mockery of the oppressed and should be treated as such.

Highlighted in red are all the countries in the world where it is illegal to be heterosexual. Must be tough ? #StraightPrideParade #StraightPride #LGBT #Pride pic.twitter.com/YywfalItxK

Also read: This Pride Month, Straight Allies Should Be Calling Out The Bigots

It is ridiculous then that one would even consider the idea of Straight Pride. There is no Straight Pride because the heterosexual order is what dominates the social fabric; straight people do not need to be accepted, they do not need to hide or pretend, they will never be ridiculed for who they are. It is, in fact, a matter of shame, and not pride, that for centuries straight people have deprived their fellow humans of their fundamental rights. Straight Shame, thus, seems more appropriate, if at all there has to be a movement, rather than Straight Pride, which is nothing but an expression of bigotry and heterosexual insecurities!

While the Straight Pride parades in the US have become ‘A Thing’, despite regularly running into controversies, I suppose as Indians we should thank our stars that this particular trend has not caught on here yet. For a country like ours, it is not enough to decriminalise homosexuality. One has to find ways to deal with rampant homophobia which is still all-pervasive. It is thus important that we educate ourselves and those around us on different expressions of sexuality, rather than marching in pride for being straight, thus making a mockery of all that is humane and rational.