To love yourself is neither selfish nor bad, especially for women who have been subjected to objectification by patriarchy since the dawn of civilization. They never try to love themselves on their own, indoctrination of male standards have seeped into them and their self-esteem. 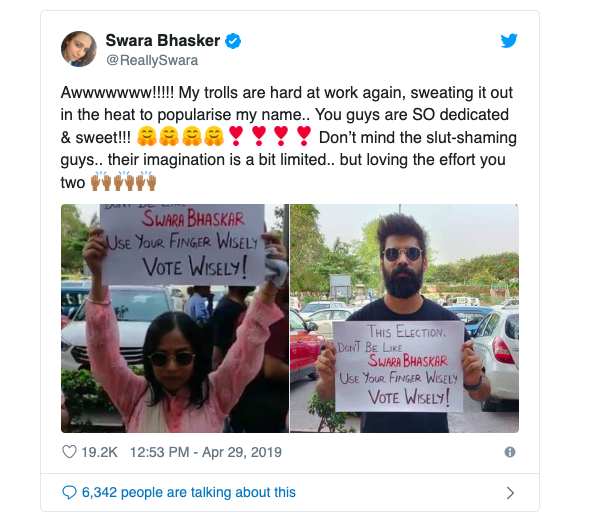 The prudish censor boards apparently ‘rescued’ the generosity of India and banned it. ‘Lipstick Under My Burkha’ met with the same fate. The desires of an old woman, played by Ratna Pathak Shah, faced severe backlash. Nobody wants to talk about these scenes in their movies as that would taint their ‘image’ in the fraternity and public.

Also read: Find Out What Urban Indian Millennials Think Of Sex And Sexuality

Why Do We Need To Acknowledge It?

Let’s talk about it, kill the stigma and empower ourselves and our gender.

Our Grandparents Would Travel KMs To Reach School. Girls In Kashmir Still Do.

Asexuality And Pop Culture: Invisibilising The ‘A’ In LGBTQIA+