Are -isms getting fatal?

Newspaper reads – “A man filed a case against domestic violence”

Social Media feed – “A man was sexually harassed at workplace”

Read it again. Seems shocking? Why? Nothing like this can happen to men? Or Are we living with a self-fulfilling prophecy that men hurt but don’t get hurt?

Have we not had it enough? Feminism… Meninism… and Whatnotism…

Every movement starts with a motive, an agenda either to kill something or give birth to something. Charles Fourier, a French philosopher gave birth to term called “Feminism” in 1837. The whole theory is a compact box of social, political, and economical movements having a common goal: to define, establish, and achieve equality of sexes.

Undoubtedly, the idea has killed the oppression against women and gave birth to powerful voices against injustice. With the help of strong movements like Feminism, patriarchy is now counting its last days, making choices is no more a crime, and speaking about your right has now become your responsibility.

These changes did not happen overnight. It has taken powerful voices of men and women like Emmeline Pankhurst, who helped women to win the right to vote, Simone Veil, who has legalized abortion, Parker Pillsbury, who drafted the constitution for equal rights of women and abolition of slavery, James Stuart Mill, author of “The Subjection of Women”, presented a women’s petition to the British Parliament and supported the 1867 Reform Bill. The count has no end. 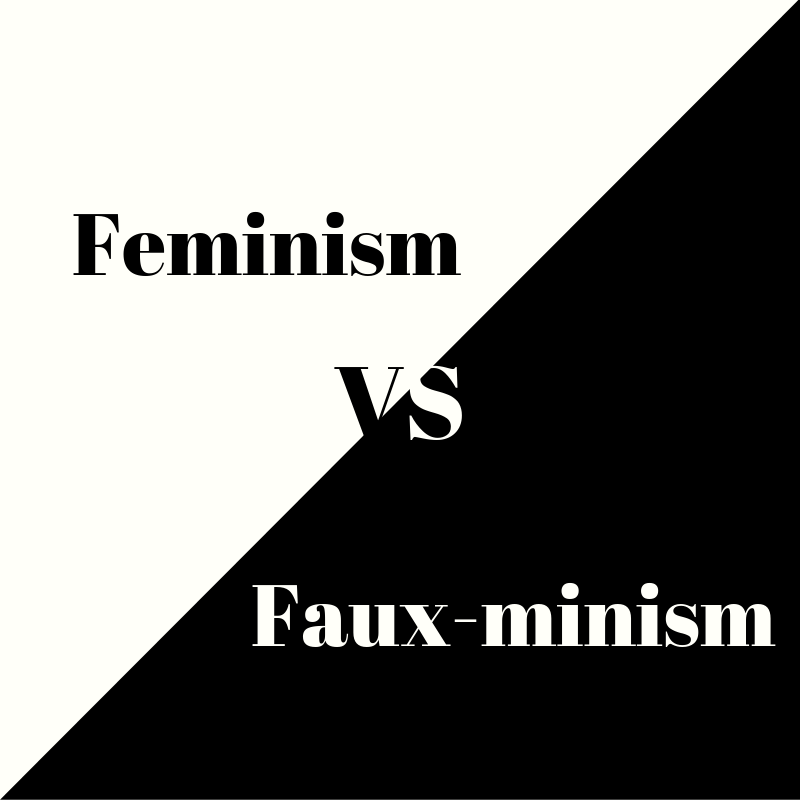 Evidently, feminism has done a lot of good to us. An empowering idea that has made new age women stronger, audible, and responsible.

These days feminism is being looked and practiced differently. We are in a “fourth-wave of feminism”, where everything is online, and gradually we have started to think “It is true, if it is online”. When did the fight for equal gender (socially constructed) changed into equal sex (nature determined), we did not even notice? Male and Female are two different individuals having completely different biological functions. Nature has distributed certain tasks, privileges, and responsibilities to both the sexes. But we have started giving it a different meaning.

Men have strong stature and we have always assumed them to be “Aggressive, Loud, and abuser” and since, women have soft and delicate personality, we have always been in a preconceived notion that this gender is “vulnerable, innocent, naïve.” Yes, Women are vulnerable but so are men. Their appearance should not paint their emotions, fears, and vulnerability that they carry inside. In fact, men are more vulnerable than we are aware of. But their physicality and masculinity has made them look toxic.

Why men are always looked as abusers? Why a man getting raped is not frequent? Because, it is believed that men can never be victims because they are strong. How often have you seen men reporting about rape, harassment, domestic violence? Hardly none. Why? Because they are also under sheer pressure to be how a man supposed to be. Like us, they also can’t reject the manual instructions. 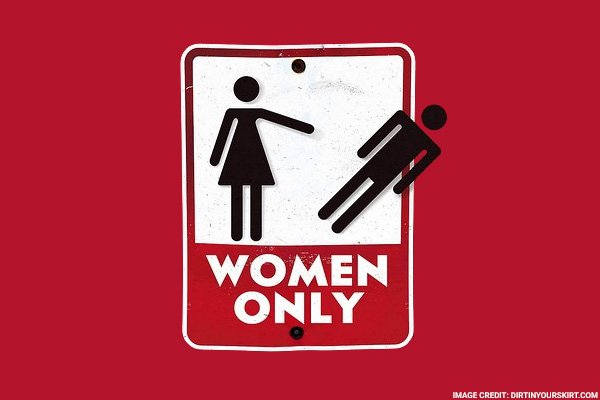 In India, since the new amendment in rape law, 2013, the menace of false rape cases has seen rising. Is it the reason – Delhi is known as Rape Capital?

India Today has reported that – a trend among women filing false rape cases stands exposed with the Delhi Commission of Women (DCW) revealing shocking statistics showing that 53.2% of the rape cases filed between April 2013 and July 2014 in Delhi were found ‘false’.

Are we really fighting for equal? Paying your own bills, driving your car, going out for work… is that all what we have been fighting for? In the motion of getting equal, we are forgetting that why we have started it at the first place.

Shamina Shafiq, of the National Commission of Women, said that she was not aware of the investigative report, but said that the revelation was quite unfortunate. “It is sad that people are misusing the rape laws to settle scores, while there are so many women who have nowhere to turn to in genuine cases. How will they gather the guts if this turns out to be the trend? A victim’s family will also dissuade her from complaining,” said Ms. Shafiq

If a man has wrongly been accused of a crime, and you know what it takes to get acquitted, he has to go through the process of police custody, judicial custody which are very scary. He has to request for a bail which is very expensive. He and his family have to undergo an immense mental and emotional torture.

Even if he finally gets acquitted, he has to go through bigger problems in life, because now society knows him differently. No one will marry him, no jobs. Nothing. The only remedy he’s left with is to file a defamation suit which will go on for years and he would receive the award money by approx. end of his life, is that compensation enough? Can he get his life back?

You know what has started happening … Even authorities have started to think that If she is a woman, she is innocent. If he is a man, he is an abuser. How good are we at making judgement? These women laws have been designed for women safety but if such is the implementation then the future seems alarming.

This is transforming into culture and it is high time that we not let this spread like a virus, otherwise, it would infect the whole and make everything as hollow and stinky as garbage.

Women, we have to stand out and make needful differences.

Because we are so disconnected from the Bible, women have no idea the power they have over men’s psyches. See Proverbs 31.