How Education Is Changing Lives Of Children On The Street

By Pehchaan The Street School in Education, Society 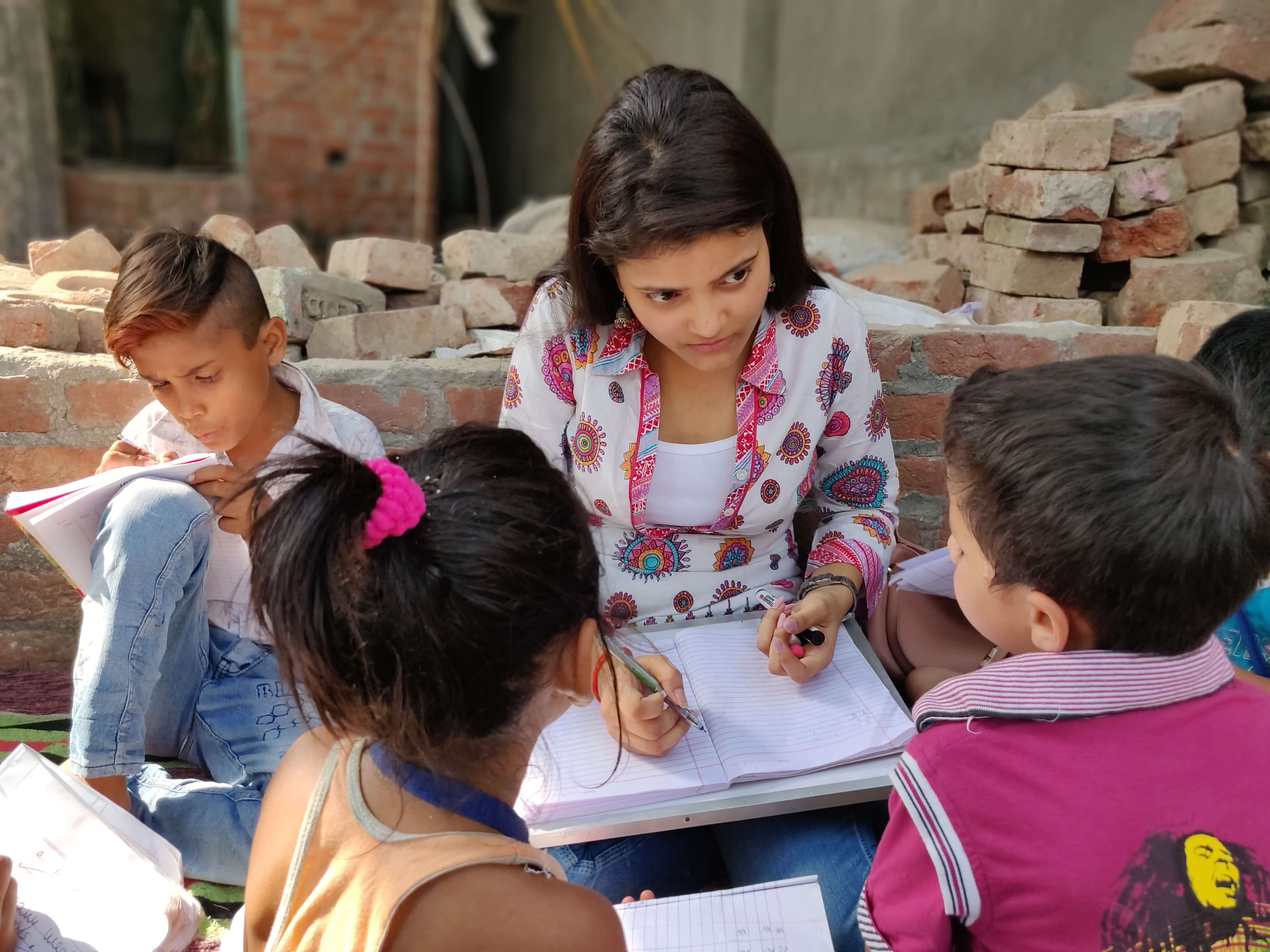 Education is important to shape the life we want, and there is no one way it can be used as a means to a better future. Some use it as a carving knife to alter their lives for the better, or perceive it as a book to be read and absorbed, while others may use it as a tool to challenge their minds.

Also read: Let These Students Tell You Why The Right To Free Education Must Be Preserved

It is the choice and the actions of the one wielding education as a tool that pushes one to eagerly pursue educational pursuits zealously. Children living in the slums have various perspectives and attitudes to life, and everyone has a different way to deal with what life gives them. Some turn to positive mechanisms to deal with the harsh realities of life, and some might end up making use of harmful coping mechanisms. 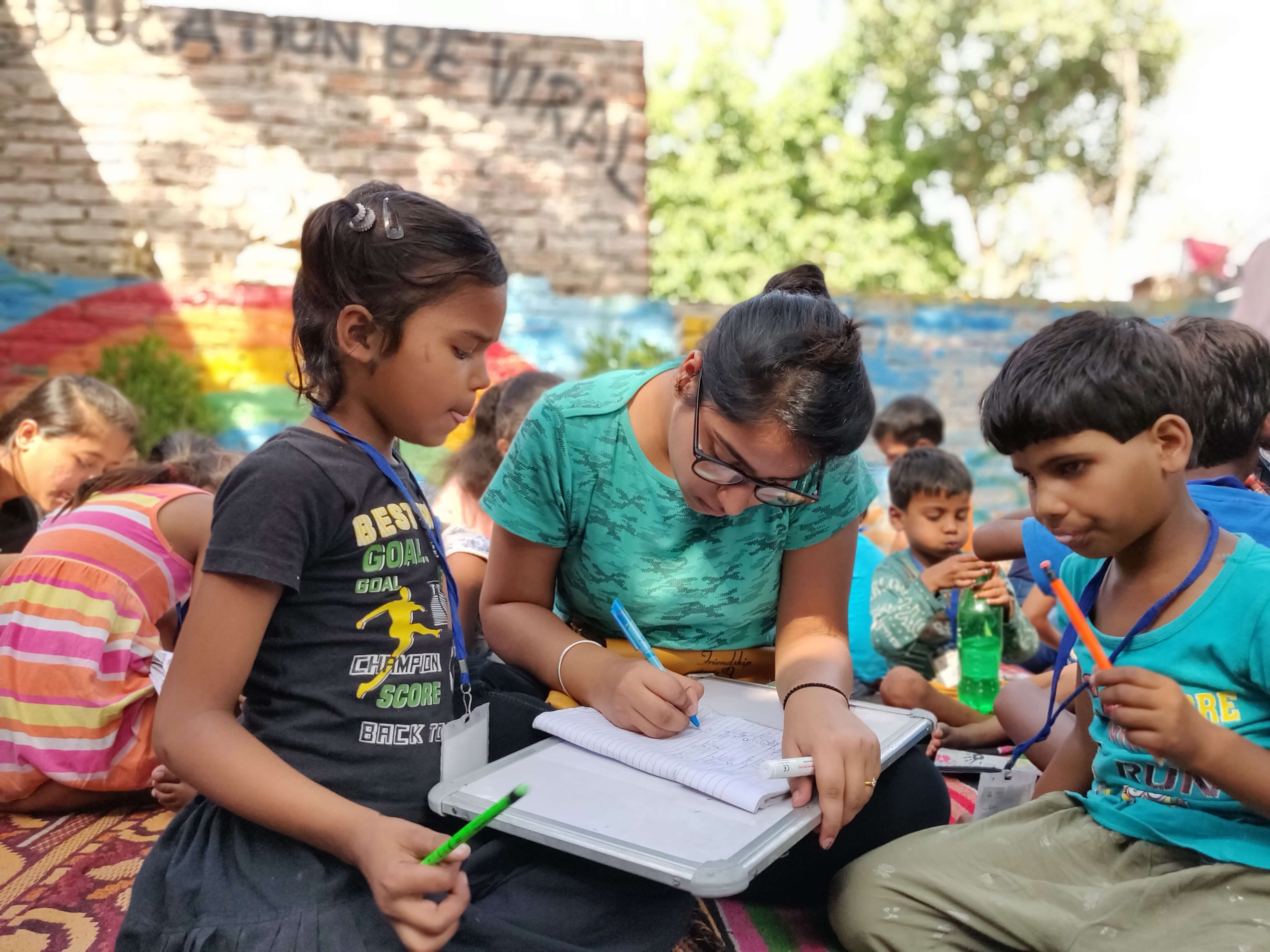 Often life becomes more about survival with higher returns and less to lose, as compared to someone from a different social and material location, who might still have simple luxuries in life and affection.

Based on this premise, I would like to share the story of Sagar. He is a brilliant and intelligent boy who came from an impoverished family. His parents were indifferent to his wellbeing, and he often had to look up to his elder brother for food and necessities. He didn’t have a stable home or family.

According to him, he and his brothers were already facing the worst odds possible. His elder brother did not get the chance to educate himself, but he wanted Sagar to learn and be able to grow. Sagar enrolled at Pehchaan and developed such a passion for learning.

Also read: Pehchaan: Recognising The Dreamer In Each Child

He shared his story with me, and what he told me next could be summarised by this quote, “It is easier for one to take risks and chase his dreams with a mindset that he has nothing to lose. In this lies the immense passion, the great advantage of avoiding a materialistic, pleasure-filled way of life.”

Speaking to Sagar made for a very thought-provoking experience for me. I could see first-hand that Sagar put his soul into studying. He never once flaked or made excuses, as he had the zeal to want to build something for himself. It was then that I realized the importance of institutions like Pehchaan, The Street School. It provides an opportunity for children to change their lives. It gives them a chance to chase their dreams.