When Buying Your Next Eyeliner, Get A Shade To Destroy Sexist Movies Like ‘Kabir Singh’ 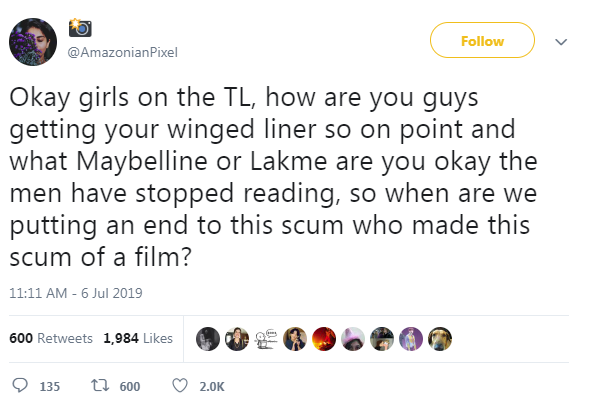 In the aftermath of the disastrous Shahid Kapoor starrer, “Kabir Singh”, a film which shamelessly peddles misogynistic violence as romantic love, people are, as they often do, expressing their views online. And people are extremely angry (can you tell?)

These are some very strong reactions, aimed at some truly shocking scenes in the movie, directed by Sandeep Reddy Vanga. These included Kapoor’s character slapping his female co-lead, controls her, and even claims ownership over her.

Of all the clever memes spawned by the internet, this one is a real winner. The format (make-up tips abruptly veering into revolutionary feminist rage) was popularised by Washington-based journalist Aída Chávez  on Twitter last year. On this side of the globe, we’re taking it and running with it. And these are the glorious results below: 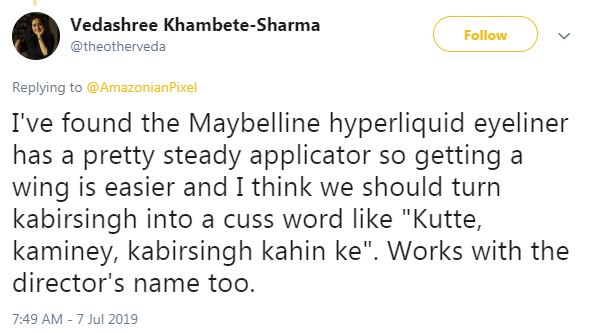 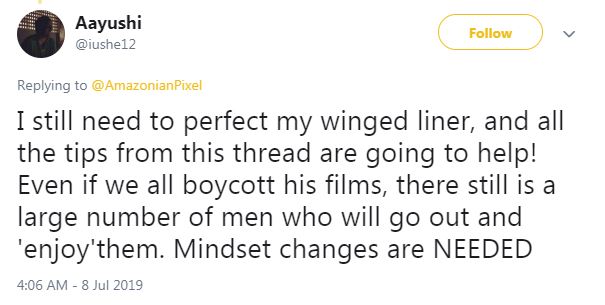 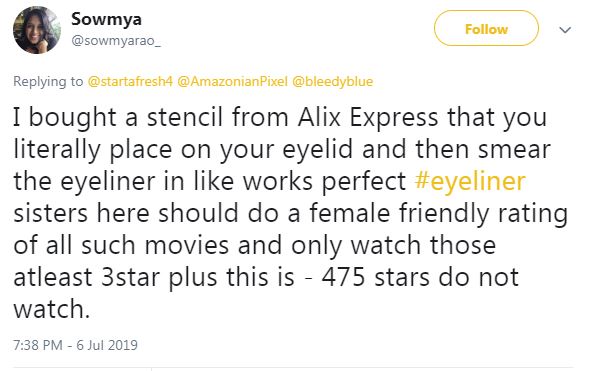 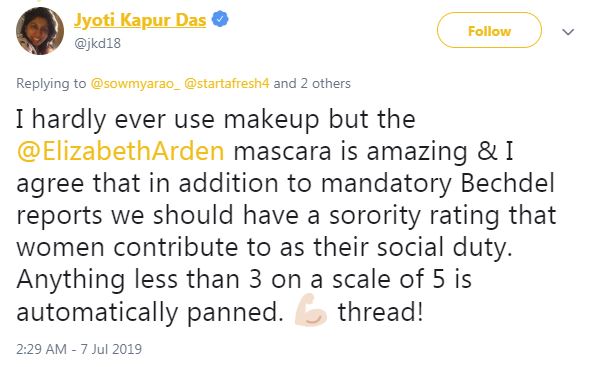 Now, you might ask if this format is really the most suitable. And there’s a solid answer for that too:

That does make sense, when 76% of women worldwide face abuse online (as Amnesty International discovered), which is, you know, as much an expression of hatred for women as “Kabir Singh” is. Anyway, the tweets continued to discuss the best way to respond to the movie, its lead actor, and its director. 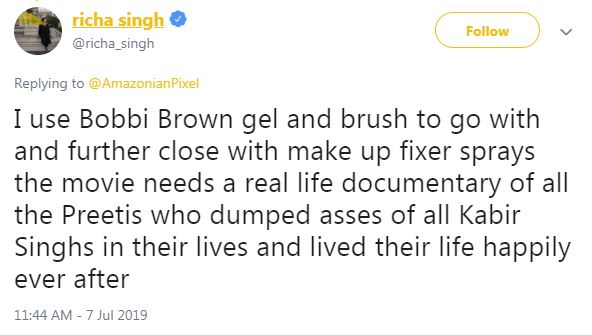 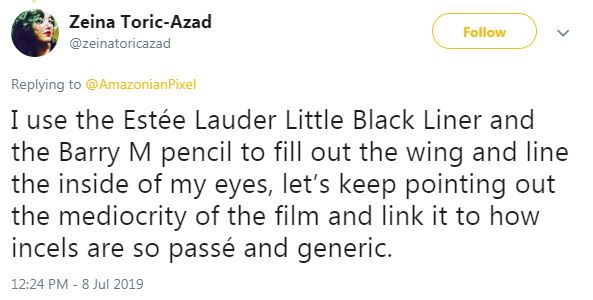 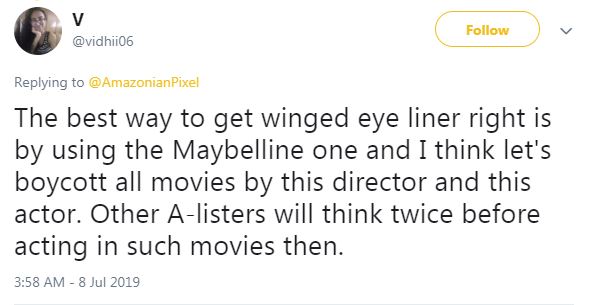 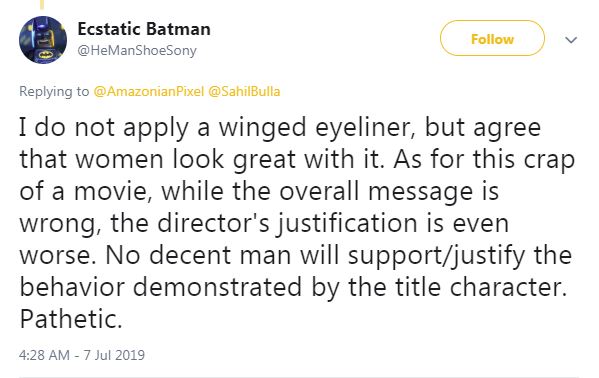 A lot of good ideas came up during this discussion on Twitter. Perhaps some of them will be executed and backed by hundreds or thousands of people.

Until then, apply your eyeliner and fight the patriarchy.

An Open Letter To Ayushmann Khurrana From An Adoring Fangirl

From Binary To A Spectrum: Science On Queer Concerns