We Need To Start Running After Health, Wealth Will Follow

By Rajneesh Mishra in Latest

“There was a boy with a dream to serve his country, to be a part of its growth story and to bring cheers and smiles on the faces of its people. He chose Civil Services to achieve this and started preparing for it with utmost zeal. He gave umpteen number of dedicated hours to his study. He was learning and unlearning so many things and everything was good. But he had been committing a mistake. A mistake which was going to cost him dearly. And while it is the most important, HE WAS NEGLECTING HIS HEALTH. Only a healthy and sound mind can help others, but he failed to realise this.  He started feeling a pain in his knee and back and since then, he has been struggling.”

Imagine this. A young dream is on hold, not because of a dearth of talent, but because of bad health. When he could have brought changes to the health ecosystem of the country, he is struggling with his own health. Should more be said on the importance of health? Isn’t health really wealth?

Wealth, in today’s money-driven economy, is given a restricted meaning of ‘currency notes’. It is said that how much bank balance you have is your actual wealth. To extend it further, wealth is also expanded to mean power, position, prestige and persona (4Ps). ‘Health being wealth’ has been relegated to obscurity. Everybody is concerned about increasing his or her wealth. In the situation above, the boy was running after his goal (of acquiring some position so as to serve his country). He, unfortunately, is no different than those running after the other Ps. And how is it similar? The similarity is of neglecting health, the H component of wealth. You may have all the wealth of the world, but if your health is still poor, that acquired wealth will be of little or zero significance. It would just increase zeros in your account balance. 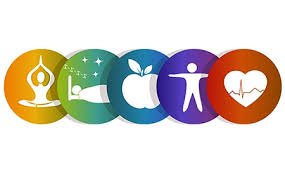 So how can one bring back the focus on health being wealth?

This is not rocket science. Start prioritising. Keep health at the top of your Priority List. Everything else should start at the second number. This might help at an individual level. But what about the entire population? How can they be encouraged for doing the same?

To begin with, we need to start at the school level. The young of today are the adults of tomorrow. If they are fit, it will ensure that at least our future will be fit. The World Bank for this very purpose has come out with the Human Capital Index.

Similar steps may be undertaken in the family. A child more disciplined about his health should be appreciated more than the one who doesn’t. Marks in exams should be given the second priority, the first being given to health. This will usher in a competitive spirit to remain healthy. A small movement will start. 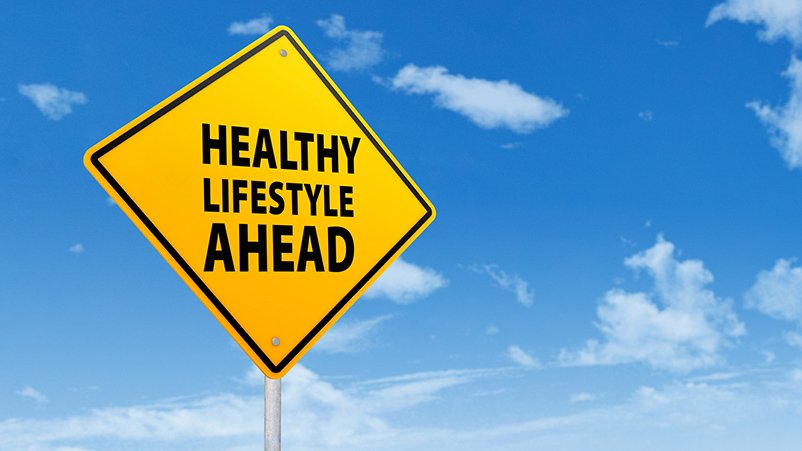 Imagine this to happen in more than 20 crore families. That is huge. This requires very little investment, especially by the government of the day. The resources on awareness campaigns that are saved here, could be used in the creation of health infrastructure. So a focus on health would actually save wealth. Come 21st June, we will be celebrating International Yoga Day. I feel that there is no day better than this for us to take the pledge that we would not neglect our health or postpone it and that we would start doing yoga or any exercise which suits our body type. Let us take a pledge that we will exercise regularly.

This way no other boy wanting to serve the country or people will have to suffer. No child would be judged on the basis of his or her marks alone, but also on the basis of health. No parent would miss the opportunity of sharing quality moments with their child because of being unhealthy. This is possible.

The need is to start running after health, wealth will follow and not the other way round.

In the end, I would like to leave you with the following :

i.e May All become Happy, May All be Free from Illness, May All See what is Auspicious, May no one Suffer.