A Cool Cure For A Suffocating Work Environment

By BS Murthy in Business and Economy

“It’s the managerial environment in the organisation that is the cause of delay,” read the one-line rejoinder by a middle-level manager in the full-page memo from his boss.

It is another matter, however, that few would bring themselves to expressing exasperation so forthrightly to the presiding powers of their career’s destiny. Though the causes are many and vary with each organisation, the effect is singular and universal—a working environment perceived by many as suffocating. 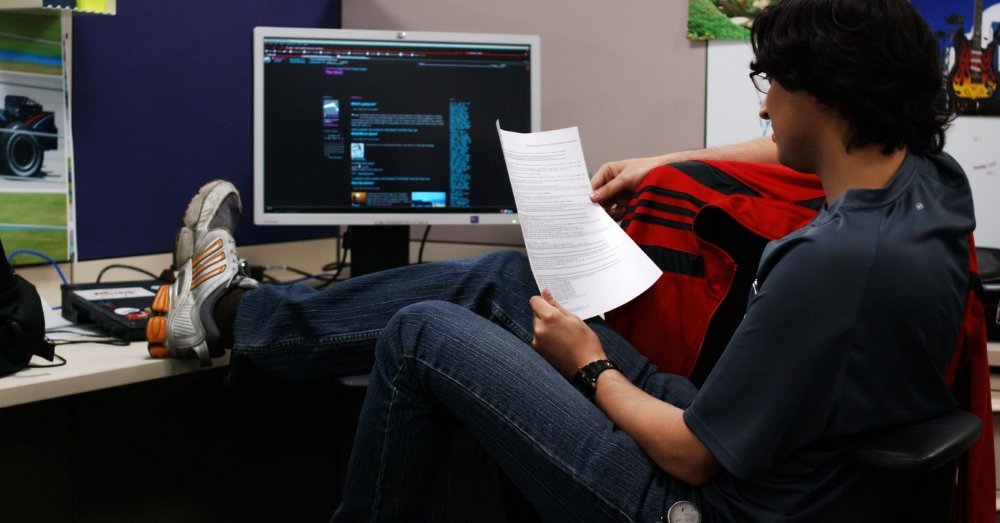 It is this feeling of alienation among managers, from the very management body they are expected to provide a soul with, which is the root cause of many ills afflicting the Indian managerial scene. A closer examination will show that individual managers at all levels can redeem the situation by applying the principles of RIME—Reinvigorating Individual Managerial Environment.

A perfect organisation, like a perfect individual, is Utopian in concept and Quixotic in expectation. As it is not natural for a human being’s to be perfect, the same applies to organisations which are but conceived by his intellect and shaped by a human being’s temper.

Organisational practices are like religious precepts in that they are infused into the large body of people from above. Organisational managers are akin to religious messiahs and are in a position to propagate ideals or mess up the message.

An organisation has to be perceived as a dynamic metabolism and not as a static procedural statute. It cannot be denied that it is the top management which should perpetually keep the ball rolling and infuse dynamism. But what if it had gone into slumber once the rules of the game are set? Then it would be a different ball game and RIME is all about winning!

The concept of reinvigorating individual managerial environment is based on the conviction that personal growth can be achieved only by giving one’s best to the organisation. It involves striving to think how best to give, rather than being preoccupied with what can be got from the organisation. This equally applies to the citizen and the state.

Personal growth is not measured in terms of promotions one is bestowed with. It symbolises the confidence one imbibes about their own worth and this can be achieved by reinvigorating one’s working environment.

The operations of a modern organisation are many and complex. The systems and procedures are often fashioned, at the outset, by the top managerial personnel from those models they are familiar with.

It is ironic that top executives are not affected by the rules they set even as the lower levels play the game accordingly. After all, it is the leg wearing the shoe that feels the pinch. Overwhelmed by the odds which affect their day-to-day functioning, managers in due course either become frustrated or develop an attitude of resignation.

The reality, however, is not that gloomy. In spite of all shortcomings in the environment there will always be room for manoeuvre with ingenuity and imagination.

Also read: Are Household Responsibilities Holding Women Back From Participating In The Workforce?

It may be observed that 80% of one’s work is self-supervised, irrespective of the position one holds in an organisation. The balance 20% alone falls within the purview of one’s superior in the management chain. Even if the policies and procedures that affect this minimal though vital portion of work are not conducive for efficiency, an individual manager can effectively streamline the major portion of their activities that are entirely within their control.

Through an example, let us consider the possibilities of RIME for a typical department head.

The department work can be more equitably distributed after rationally analysing the aptitudes and capabilities of the staff, leading to streamlined working and increased efficiency. In many department though, work distribution is lopsided.

The office layout, within the space restrictions, can be modified to improve the working atmosphere and reduce wastage of time. Haphazard strewing of tables and chairs in most offices is a common sight even in our times of modular furniture. A parallel can be drawn from the way a 2BK apartment, with all kinds of things everywhere, is turned more or less into storeroom, stunting the quality of living therein.

These examples are only illustrative. The possibility for improvement is not confined to managerial levels alone. Junior managers, officers, and even the subordinate staff can work out ways to improve their exclusive working environment.

The ability to reinvigorate the working environment depends on, besides ingenuity, exposure to the advances made elsewhere in one’s field of activity. In short, one is required to update their technical knowledge of the job.

Thus, a lack of original thinking makes managers resort to the easy way out of blaming the top management for defects they actually have the power to cure. They forget that, in the first place, they are expected by the top management to help streamline the working of various pockets of operational logistics.

The circle can be complete when they know what the top management feels about their contribution to the organisational improvement.