By Devesh Asnani in Culture-Vulture

It was less than two years ago when I heard my first Beatles song. It was Hey Jude, and needless to say, the melodious tone and the mesmerising lyrics had me hooked on to the rest of their albums. That led to, what shall remain for me, a never-ending phase of The Beatles fandom. Even though I loved the music, what seemed astonishing to me was that I could hardly see an intense fan-frenzy for them around me, which really made me wonder if the Beatles’ fandom was actually non-existent in India, despite the Indian connect. Perhaps, the love for western music is more of a recent thing and that’s why Coldplay and The Chainsmokers are more popular among youngsters like me, I thought. 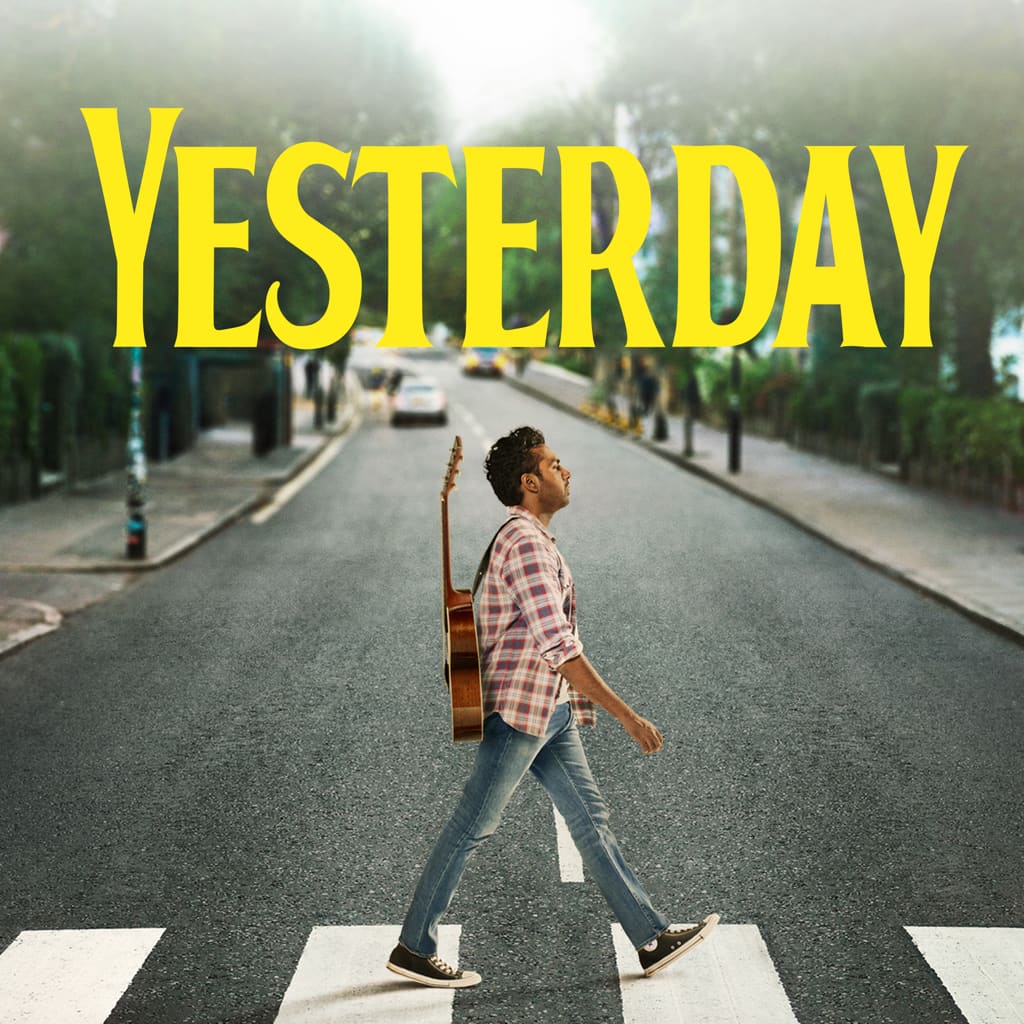 Cut to today- I went to watch the movie Yesterday. I was initially sceptical about going for it owing to its rom-com nature, but I couldn’t resist the soundtrack. Whilst booking, I could see that more than half of the theatre was left vacant, with just a few people seated in the top two rows, and I wasn’t surprised. But all my assumptions and speculations completely ended once I entered the theatre and the movie began. I was totally astounded and delighted by the fact that the ten-fifteen people that sat around me were complete Beatlemaniacs.

Thankfully, the movie had enough Beatles’ music for most of us to sing along, ranging from their initial albums like Help, to their final studio album Let it be. And if that wasn’t enough, the audience even reacted similarly to most of the scenes, like when John Lennon appeared, and the one where they almost make the audiences believe that Paul McCartney and Ringo Starr would appear, and also the cringe-worthy one where Ed Sheeran talks about replacing Hey Jude with Hey Dude.

The movie may be a rom-com to a certain extent, but at the same time, it has been wrapped around the greatness of The Beatles, which makes the whole experience completely worthwhile, despite the fact that the imaginative world, created by director Danny Boyle and screenwriter Richard Curtis where The Beatles don’t exist, could be every Beatlemaniac’s nightmare, as showcased in the film.

It also shows John Lennon alive and happily aged. This aspect adds to the feel-good factor that the movie successfully creates. The entire movie is full of the best of The Beatles’ songs, which, I’m now convinced, are actually loved by all the generations, since there were people my age singing them along. Throughout, the movie I waited for Hey Jude (which I believe is the most loved song of the band) to come up, and they had saved it for credits. Many of us stayed back in the theatre only to sing along the entire song. From giving the movie a title like Yesterday, aptly written in the typical Beatles font in the opening credits, to ending the movie with Hey Jude, Boyle leaves no stone unturned to keep a Beatles-fan hooked to the movie from beginning to the end.

Also read: Article 15: An Ode To Nishad: A Lover, A Revolutionary

The reaction of some of the people around me reminded me of the audience’s reactions I saw in the retro 60’s music videos of the Beatles. That made me feel as if the Beatlemania that existed in the UK, in the 1960s, had once again unfurled among the few people that sat with me today, in the theatre. Dave Grohl had once said, “From one generation to the next, The Beatles will remain the most important rock band of all time,” and after today’s experience, I couldn’t agree with him more.