Should Item Songs Continue To Be A Part Of Bollywood Movies?

By Garima Panjwani in Culture-Vulture, Sexism And Patriarchy 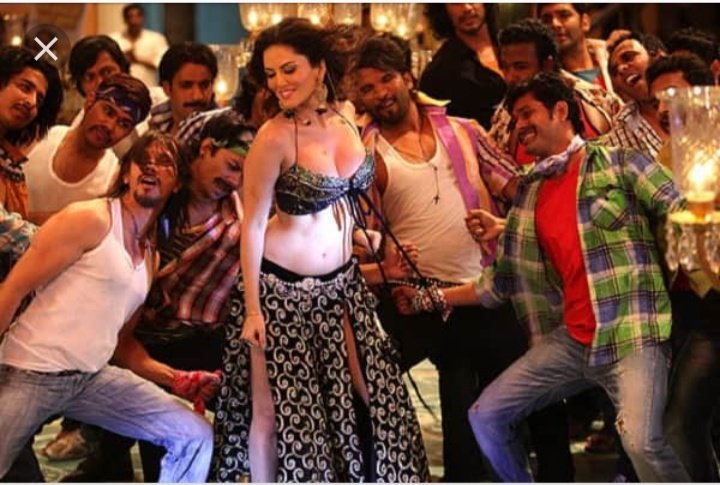 Consider the setting of a classic item song in a mainstream Bollywood movie: thousands of drunk men around a slender girl put at the centre, men gazing at her with lustful eyes and touching her inappropriately, double meaning vulgar lyrics justifying the objectification of women.

The song sequence would usually portray women dancing for the pleasure of men in general and the hero in particular. The difference in the attitude of men and women is the problem. Put simply, item songs are a problem because they tell men that it is okay for them to treat women like they want to. It’s okay to stare at her chest or her butt, to call her whatever way you want, to touch her, you are entitled to do this and that, the women have no say in this. The hands reaching out for Sunny Leone in Baby Doll and Katrina Kaif being swung like prey in front of an ocean of lustful men in Chikni Chameli, are some songs that have been immortalised through such behaviour.

These songs have absolutely no reference to the story or setting of the movie. It’s just to allure some part of the audience which finds such content entertaining. For instance, Dabang and Dabang 2 both could have been released without the item numbers Munni Badnam and Fevicol, whose lyrics are absolutely cringe-worthy.

Also read: Glamour And Bigotry: It’s 2019 And Bollywood Still Has A Problem With Women

Watching, listening or promoting such content is disgusting. Men on the streets use the exact lines to tease women and when confronted, justify in the name of singing the song.

Who should we blame? The singer? The actor?  The filmmaker? Or the censor board that certifies this content?

Raat Akeli Hai: In This Narrative On Patriarchy, The Women Are Missing