75% Of Infectious Diseases In People Are Spread From Animals

By HARSH BERI in Health and Life, Society

Throughout history, animals and humans have shared a common habitat. Therefore, it is not a coincidence that diseases which affect animals, affect humans as well. The link between the two is obvious. But the question is—from ‘where’ exactly the diseases get transferred and how important it is to help us control and possibly prevent the spread of these diseases. 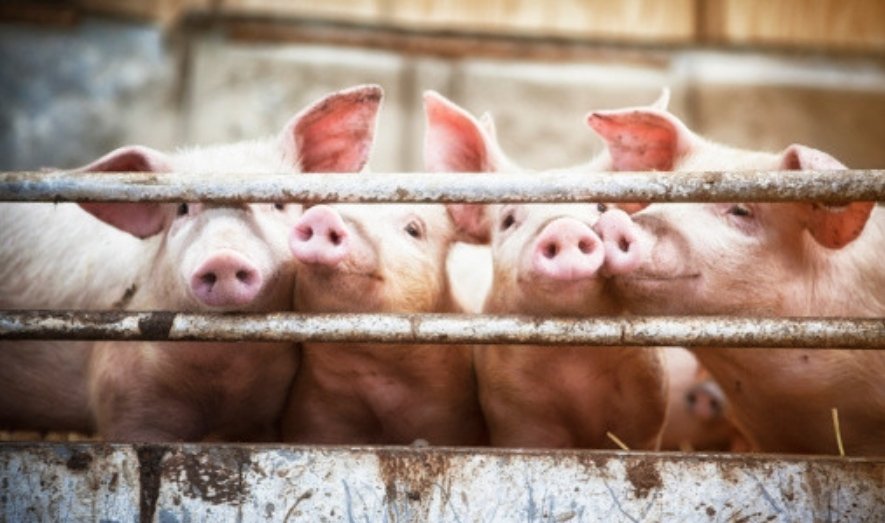 It is estimated that the source of 75% of emerging infectious diseases are animals. Besides their effect on animals, those infections can pose medical risks to farmworkers through animal contact and potentially to the public overall, either through contact with animals or disease vectors such as mosquitos or ticks or through contaminated food. The most common zoonotic diseases have arisen from poultry and pigs. Adding to the issue of zoonotic diseases, pathogens continue to build resistance against common antimicrobial drugs—utilized by both animals and humans. Moreover, environmental factors also play a role in the spread of these diseases. For example, climate change could constrain or facilitate the spread of diseases such as malaria.

Thus an essential step in containing the spread of diseases amongst humans is to halt them at their source, one of which is animals. Currently, in the medical world, everything ranging from the research and treatment of diseases are seen as separate domains, and such an attitude leads to a lack of collaboration between the doctors and other medical professionals. If veterinarians and doctors were to collaborate, not only would the incidence of diseases reduce, but they would also be eradicated faster, and their eradication would be a lesser resource-heavy operation. Further, such an approach can help establish multi-sectoral collaborations in a country, as associates include a wide-ranging group of allies who work to protect the health of people, animals, or the environment.

Also read: When Egg Farms Worldwide Are Going Cage-Free, Why Is India Lagging Behind?

Continuing to collaborate on strategies can help mitigate the greatest zoonotic disease threats, implement and strengthen unified health approaches, and further the goal of a world safe and secure from infectious disease threats.

“Want To Ensure That No Patient Is Discriminated Against Again”: Story Of A TB Survivor

This World Health Day, How Can We Achieve Healthcare For All?

India Has Been Moving Up On The Carbon Emission Charts. We Need To Act Now!