Meet The Campaigners Fighting Against Child Malnutrition And Hunger In Delhi

A Campaign against Hunger & Malnutrition 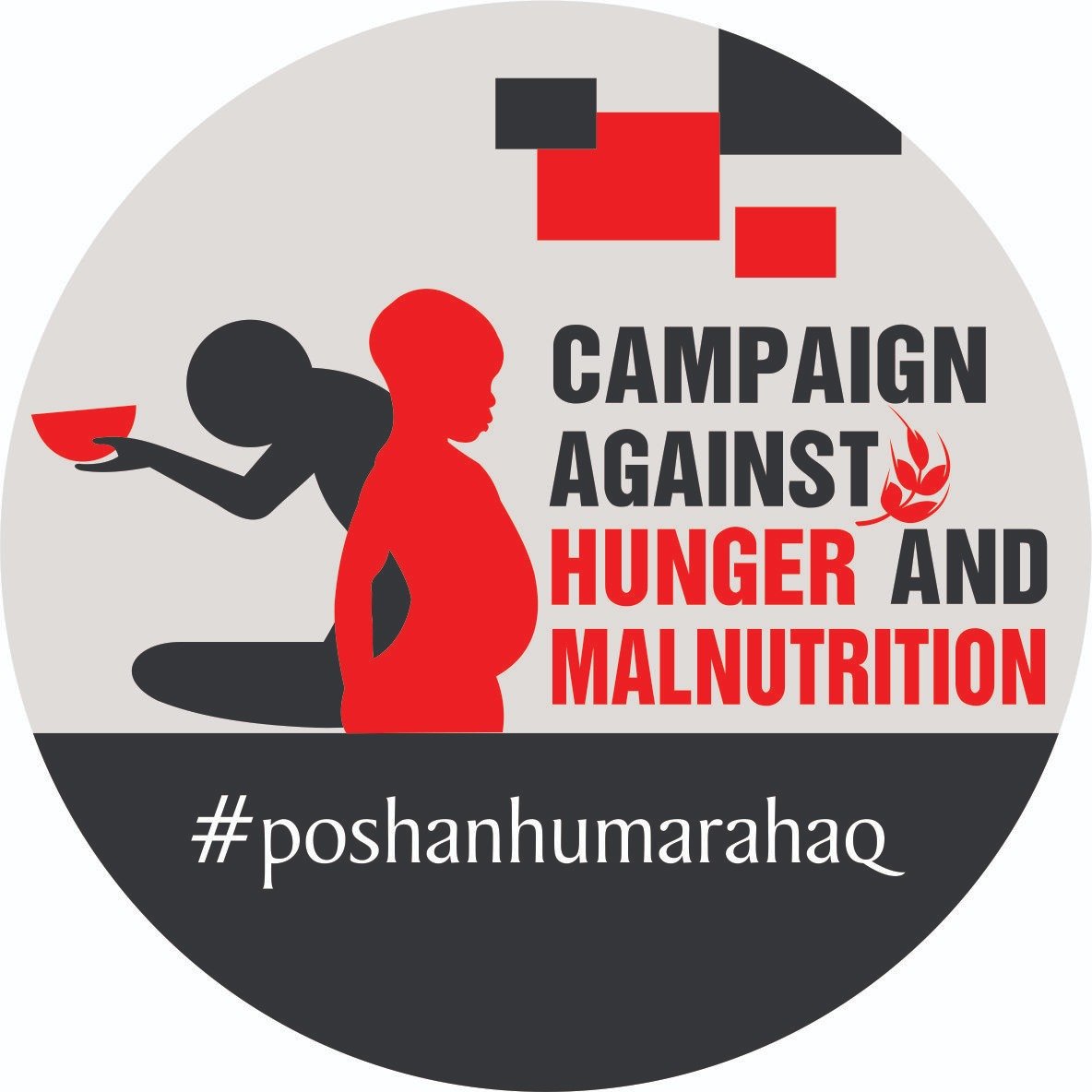 The Freedom from Malnutrition Campaign which is now the Campaign against Hunger and Malnutrition was launched on 14.08.2018 to sensitize and create awareness in the community, civil society organisations, social activists, Members of Legislative Assemblies and Members of Parliaments to make Delhi malnourished free.

What Problem Is The Campaign Trying To Address?

Malnutrition has been widely acknowledged as one of the major causes of morbidity and mortality among children in the early years of childhood. The deaths of three girls in the National Capital Territory of Delhi due to starvation or malnutrition evidently shows how deep the problem is and narrow the understanding is to deal with the issue.

What Is The Campaign Trying To Achieve?

The Campaign against Hunger and Malnutrition is comprised of youth, civil society organisations, social activists who are committed to ending malnutrition in the city. The objectives are:

What Has Been Done So Far?

*Feature Image only for representational purposes.

Bijasmita in Racism
July 9, 2020
250
India drafting law to increase nuptial age of girls- the need of the hour