Beyond Hue And Cry: What Everyone Should Know About NRC

By Nabajyoti Bora in News, Politics

The Road To NRC

Problems of illegal immigrants and their role in demographic and ethnocultural changes in Assam have a long history attached to it. After publishing the census in 1931, British civil servant C.S. Mullan commented that only Sivasagar district would remain as Assam for the Assamese people and Bengali immigrants would occupy most of the remaining lands. Many believed his comment to be a part of the divide and rule policy of Britishers, but reality knocked on the door when the percentage of Assamese speakers became much less than fifty in 2011. In due course of time, many political and apolitical parties took part in various sorts of propositions and agitations which were more or less fruitless.

In 1979, Assam Movement was started by All Assam Students Union with an objective of identification and expulsion of illegal immigrants and that mass movement of six years resulted in Assam accord signed between representatives of the Government of India led by Rajiv Gandhi and the leaders of the Assam Movement in New Delhi on August 15, 1985. It is noteworthy that there was no mention of National Register of Citizens (NRC) in the Assam Accord, nor there was any mention of methodology to identify illegal immigrants. 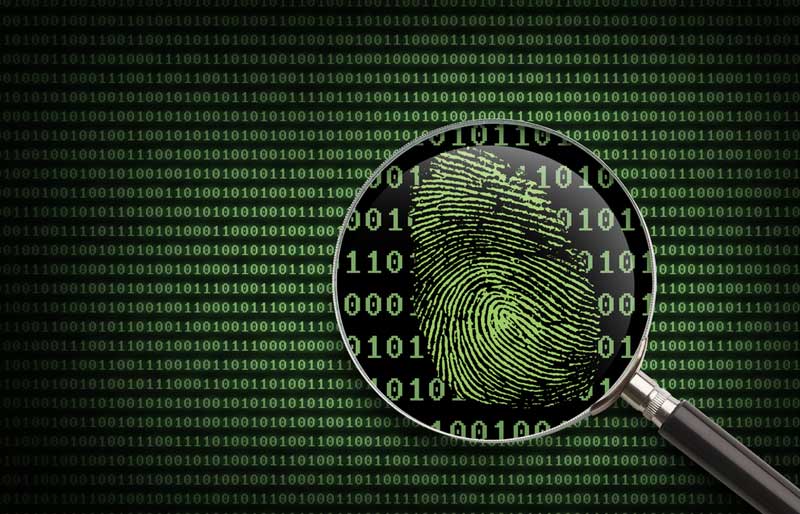 The Accord only fixed a cut off date March 24, 1971, for the deportation of illegal immigrants. It was obvious that even after the Assam Accord, the problem of illegal immigrants persisted and it was only in 1999 when the issue of NRC updation was raised in a meeting held between central home ministry and state representatives of Assam. In that time, no one knew how to proceed, no one had any scheme about the implementation, but it was just a theoretical idea to curb out the illegal immigrants.

Six years went by, and the progress on NRC or deportation of illegal immigrants was close to none. In late 2004, the then prime minister of India, Dr Manmohan Singh came to Guwahati to flag off India-ASEAN car rally. In his visit, the Prime Minister faced a massive protest from the members of all Assam Student Union (AASU) regarding unwillingness of the government to implement the Assam Accord. It led to a trilateral meeting between the Government of India, the state government of Assam and representatives of AASU. In that assembly, it was formally decided that there would be an updation of NRC with the help of the central government.

Do we need to update NRC at national level ?

Another five years went by, and it was unfortunate and shameful that no political or apolitical party could come up with proper modalities and methodologies needed to update the NRC. Seeing the reluctant nature of the process, in July 2009, an Assam-based organisation named Assam Public Works filed a writ petition in Supreme Court to strike out the names of illegal immigrants from the voters’ list. In the meantime, in July 2010, the government came up with a pilot project to update the NRC of 1951 by putting the cut off date as on March 24, 1971.

This process was stalled after four weeks following the massive violence in the Barpeta district. In 2012, communal violence erupted in Kokrajhar, and that was the time when the Supreme Court came into its action and resumed the work of NRC under its direct supervision. In 2013, a team was built by appointing Prateek Hazela as the state coordinator, and preliminary work was carried out to update the NRC. In 2014, the groundwork started, and the complete draft of NRC was published on July 30, 2018.

In 1992, the then Chief Minister of Assam, Hiteswar Saikia, gave a figure of 30 lakh illegal immigrants who were residing in Assam. In 1997, ex-Home Minister Indrajit Gupta stated that 42 lakh foreigners were there in Assam while George Fernandes gave a figure of 20 lakh. During UPA-1, ex-Union Minister Sriprakash Jaiswal came up with a number 50 lakh. All these figures seem to be politically motivated, crooked up numbers, but they are not. All these figures had some statistical base under it.

When Assam Accord was signed in 1985, all we had was the census report of 1971—because in 1981, the census could not be held in Assam. The census report of 1991 was only published during 1997–98. So we had a long gap of almost 25 years where only statistical interpolation was done to calculate the population. When the census of 1991 got published, everyone was shocked at the increase of Muslim population in Assam. From 1971 to 1991, the growth rate of the Muslim population in Assam was 71.47% while the growth rate of Hindu population was 52.24%.

Immediately a narrative was built that, it is the Muslim migrants who were larger in number and becoming a threat to the indigenous people and the culture. Furthermore, the literacy rate and other developmental indices were less in the Muslim populated areas; thus, malicious activities in these areas seemed to be higher, which helped to build that narrative. This also helped to tighten the alliance between Assam Gana Parishad (AGP) and Bharatiya Janata Party (BJP) because the ideology of both the parties became streamlined.

In this whole narrative of numbers, everyone missed a tricky part. In 1972, the states of Meghalaya, Mizoram, Tripura and Arunachal Pradesh were formed by carving out different districts from the state of Assam. During these divisions, there was internal immigration of large number population within these states. Especially many Hindu residents from Assam went to these states. Thus, it is immature to say that the higher growth rate of the Muslim population was only due to immigration. The truth is, there was no authenticated data or research on this internal immigration. So, to come up with a number of illegal immigrants in Assam was a mere interpolation. 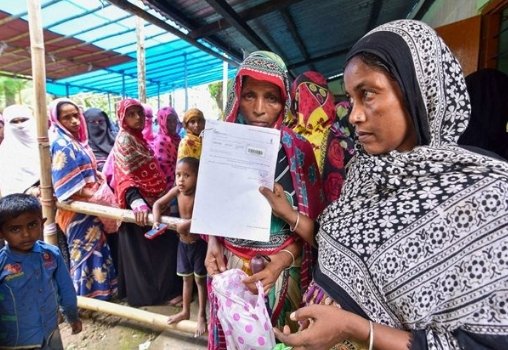 The recent number of 1.9 million which came up in the NRC was nothing but a farce. After the publication of the draft NRC on July 30, 2018, Assam Public Works filed a series of affidavits in the Supreme Court citing the pitfalls in the draft. They pointed out about the faulty software used to detect mismatch, the fake documents used by some applicants to claim the citizenship, the corruption going on at the LRCR (Local Registrar of Citizen Registration) level, and the lack of total re-verification of the process.

If 100% of re-verification had been done, the numbers in NRC would have been different. There were reports of corruption and fabrication on “Legacy data”. During the process, one had to attach one of the 15 documents as a requirement to apply for the NRC. Did everybody submit the real documents? Well, no one knows the answer. One thing is certain though that the number of 1.9 million will be drastically minimised after several years of judicial review.

Assam state’s BJP government has rejected the outcome of NRC. The reason is clear: the names of many Hindu applicants were not included in the complete NRC, and they cannot take the risk of associating with something that will hurt the Hindu sentiment. At least not until they pass the Citizenship Amendment Bill in the parliament. The views of Congress? Let’s better not discuss that. They are still confused as they have a different opinion in the Barak valley, where Hindu Bengalis are more in number and have a different opinion in the Brahmaputra valley, where Assamese sub-nationalism is strong.

Those who were left out of the NRC will appeal in the foreigner’s tribunal court, and if it is rejected, they will again have a window in the High court and the Supreme Court to prove their citizenship. All Assam Students Union and other state organizations will go to the Supreme Court appealing for a 100% re-verification to carve out glitches in the NRC. It is quite astonishing to observe that an Accord was signed in 1985 to deport illegal immigrants from Assam and to identify these immigrants it took 35 years and on top of that, the identification process appears to be faulty!

Let’s assume that after a few years, a completely error-free NRC is published, and five lakh immigrants have been identified. Can they be deported to Bangladesh? The answer would be in negative. One can see the example of what happened to the 1 lakh Chakma and Hajong refugees in Arunachal Pradesh. In one of its judgments, the honourable Supreme Court directed the central government to grant citizenship to these refugees. For Assam, we cannot expect a different outcome.

Also read: NRC: A Collective Denial Of Our Shared History

The fear of ethnocultural deterioration of indigenous people is legit, and we cannot brush aside their demands. At this hour, what Assamese intellectuals and organizations must realize is that whatever happens after the NRC will be just a political gimmick, and it will not serve their purpose of safeguarding their language and culture. This NRC will only work as a base for future detection of illegal immigrants, nothing more than that. The only tool to safeguard their culture is to implement the Clause 6 of the Assam Accord that talks about the constitutional, legislative and administrative safeguards of the Assamese people, and all of them should form a consensus on it.