12-year-old Ramya is an informer. 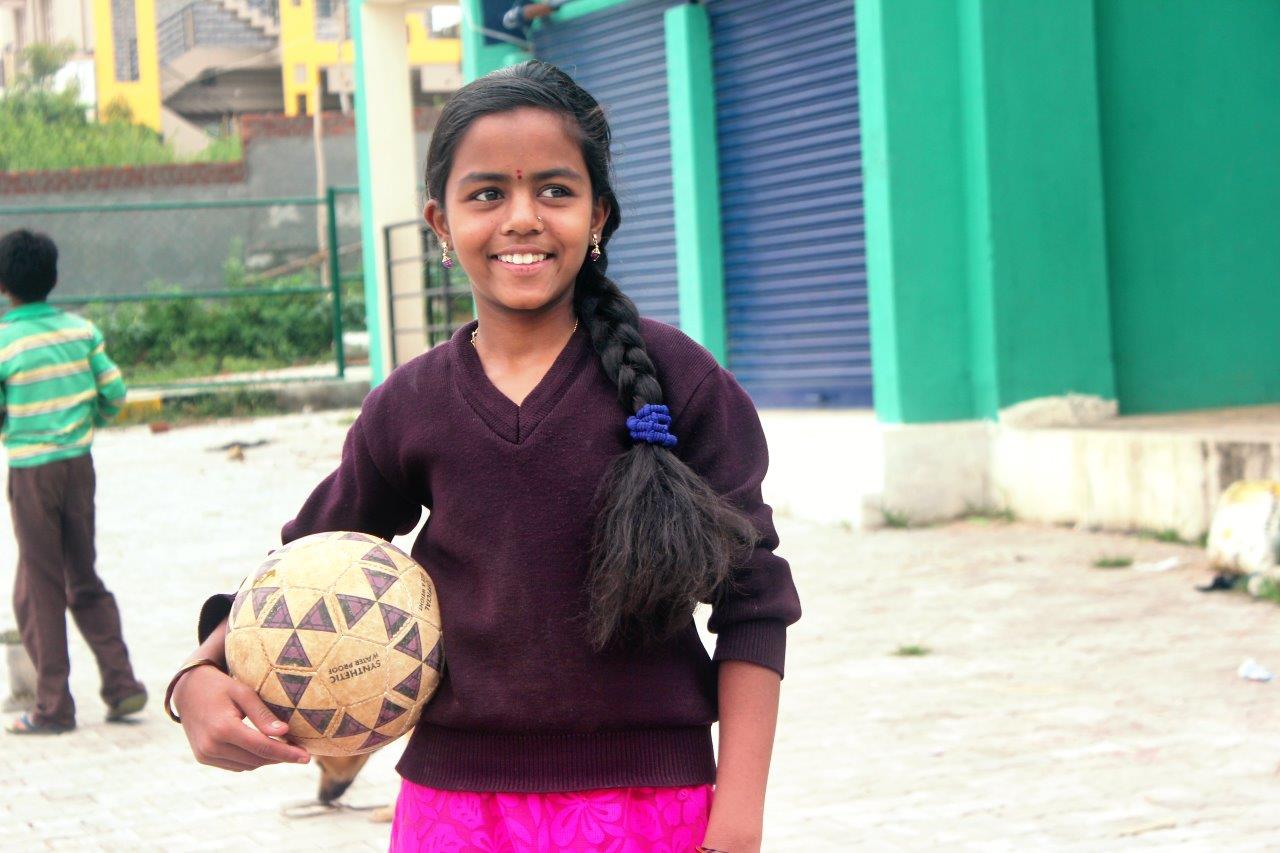 She keeps an eye on girls who come to play with her in school. If she finds even one girl missing, she reports to Preeti, who is Magic Bus’ Youth Mentor in the school. She does not want a single young girl to be married in her locality.

Magic Bus has been working with the children of Eklavyanagar, in Mysore district of Karnataka, for the last three years. A large community of people belonging to the Shillekyatha tribal group is settled here.

Most of the residents are daily wage workers. In fact, Ramya’s parents work in the construction site, and sometimes, when work is hard to come by, her mother picks up odd jobs, like sweeping marriage halls. Ramya’s father visits them once every 15 days. He works at a construction site. The family of five survives on an income of ₹5000 per month.

Ramya’s parents were earlier street dancers, an occupation that is common to the Shillekyatha tribal group. Ramya’s mother was married at the young of age of 15 and soon joined her husband as a street dancer. However, after their first child, she had quit being a street dancer because of health reasons. She is still weak and suffers from a stomach ailment for which she has never seen a doctor.

Ramya would have been a child bride herself. Few months into the sessions, our staff learnt about Ramya’s engagement from some community members. This was confirmed by school teachers who ruefully added that it is common in the neighbourhood. Ramya would be married so that she could take up the traditional form of street dancing at a younger age. 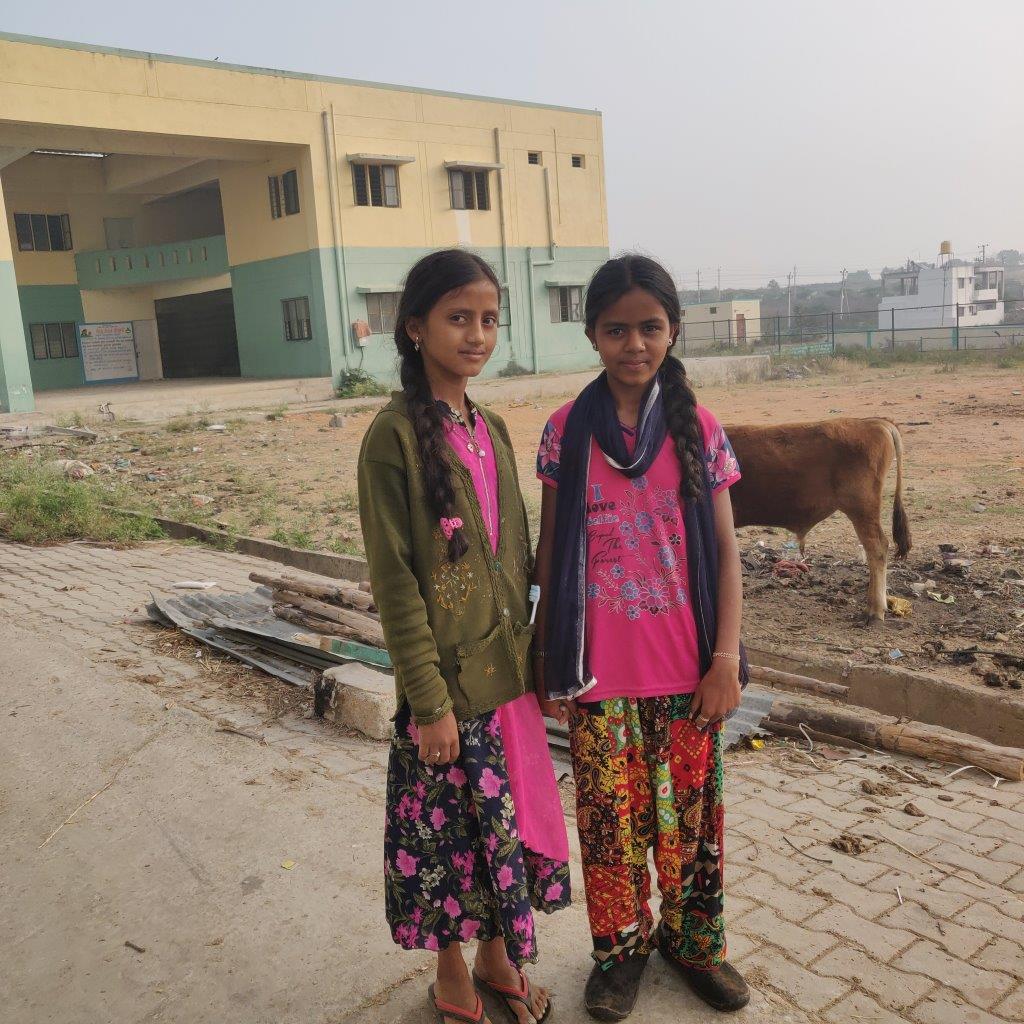 Ramya and our staff spoke about her impending ‘marriage’. The girl wanted to study further but couldn’t stand up against the wishes of an adamant father. Our staff went to meet her parents and told them how child marriage would affect Ramya’s health and overall development. But we didn’t succeed in convincing her father.

We requested the school authorities to intervene. The headmaster inspires respect in the community and he called Ramya’s parents to talk on the issue. He pointed out their mistake and even informed them that their act was against the law. Her mother was happy to keep Ramya in school. Though unconvinced, Ramya’s father agreed to not go ahead with the marriage.

Also read: Magic Bus Enabled This Youth To Break Out Of The Poverty Cycle

Since then, Ramya has been watchful of other girls in her class. She has alerted us, whenever she could, about any impending child marriage. Her father had, meanwhile, attempted to marry her younger sister off. This time, Ramya decided to lodge a complaint with the police. When she came to us, we approached her parents again. Ramya’s sister is now in school. 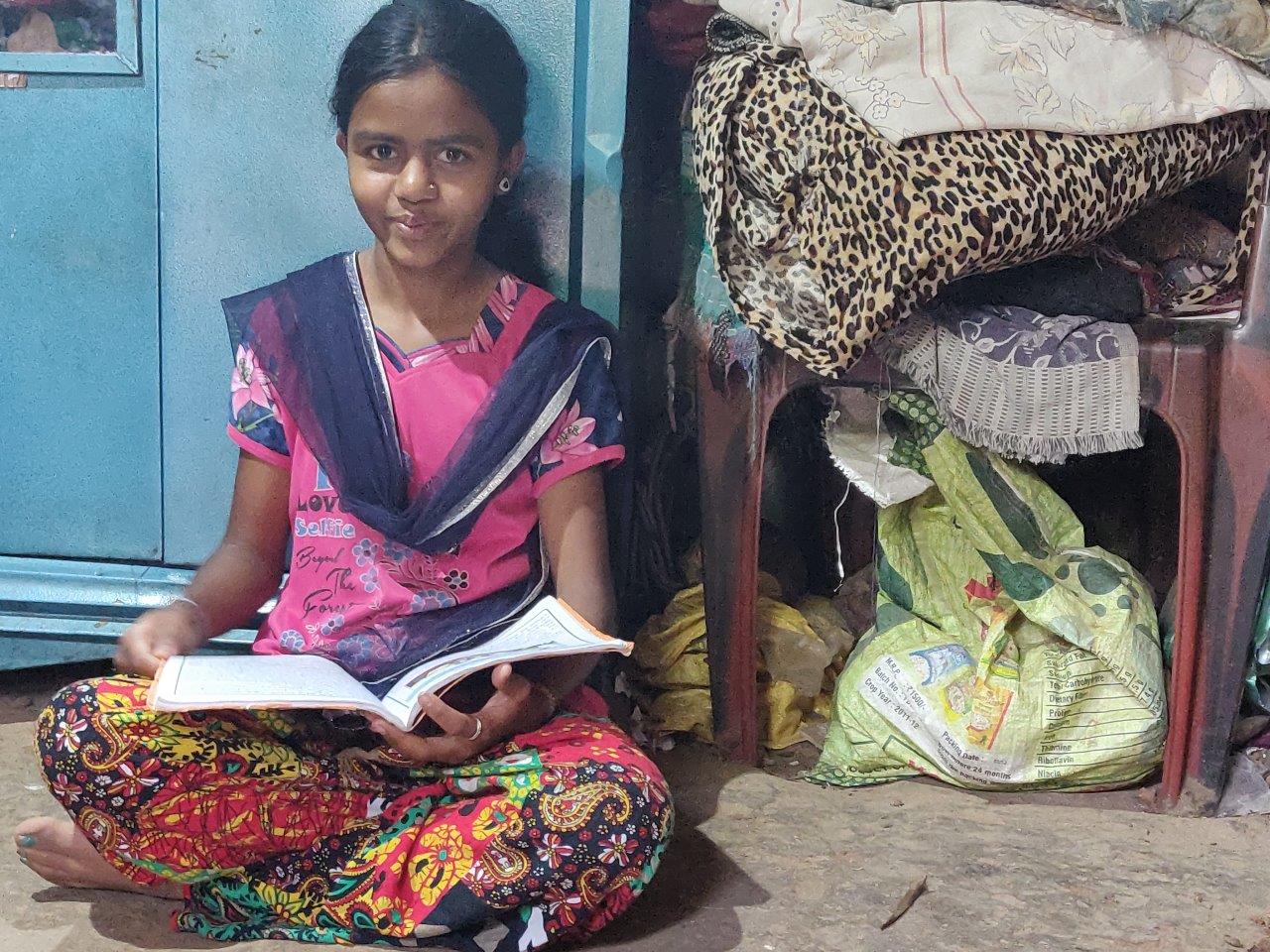 There is a lot that needs to be done to keep the evil of child marriage at bay. Both these instances have put some deep-rooted beliefs of the community in conflict with what Magic Bus does. The community is divided based on different opinions about child marriage. Most women believe that their girls should study further and have a career of their own. Making women our ally would be one step ahead for us to address such deep-rooted behavioural issues. The socio-cultural change would take time but we are committed to keeping to it.