By Arpita Nayak in Culture-Vulture, Sexism And Patriarchy, Staff Picks

Why do men despise everything labeled for female usage but it’s perfectly normal or sometimes even aspirational for women to use products/services termed as male/”unisex”? And the irony is that this mentality is passed down as women empowerment. 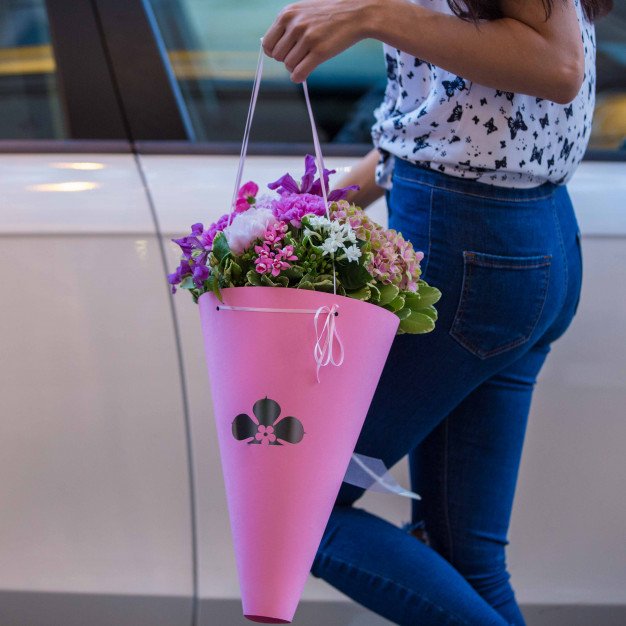 A few months ago, I visited some of the popular jeans brands. Despite being located in one of the most frequented areas of Bangalore, none of them had enough options for jeans in size 34-36 for female. Upset, I was leaving the store when the salesperson informed me that they have some unisex jeans which were available in all sizes. I tried some of them, and though they sat well on the waist, they didn’t fit well. Even after refusing, the salesperson kept pestering me that for a woman as fat as me; it’s not possible to get a pair of jeans in the popular mainstream jeans brands!

The only option I had, according to this person, was to accept what I was getting and get them trimmed from a local tailor. I realized that there is a new marketing term in fashion retail known as unisex clothing which is nothing but clothes designed for men. And then it dawned on me, isn’t this how the society works when it comes to women empowerment and gender equality?

The Game Of Quality 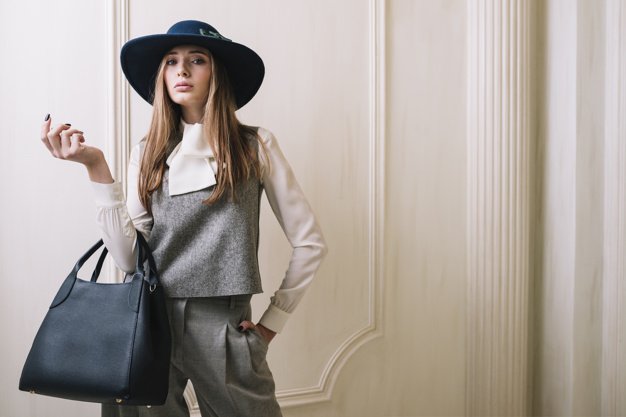 And this is not the only example of the role of patriarchy in clothing. The debates regarding why wearing a hijaab/ghoonghat is mandatory to why women don’t have pockets in their dresses have been there for ages now. The more I observe the clothes; I realize how the entire fashion industry runs on patriarchy. I see many of my female friends opting for “unisex” t-shirts, jackets, jeans, etc. They tell me that the quality of menswear is much better than that of women-wear.

The fabric used for women t-shirts is usually flimsier than that of unisex t-shirts. Formal shirts meant for men have so many finishing techniques to make them long-lasting. On the other hand, clothes for women need maintenance and have a shorter life. And what does the world say about women—high maintenance, materialistic, spendthrift?

The Five Yards Of Tradition 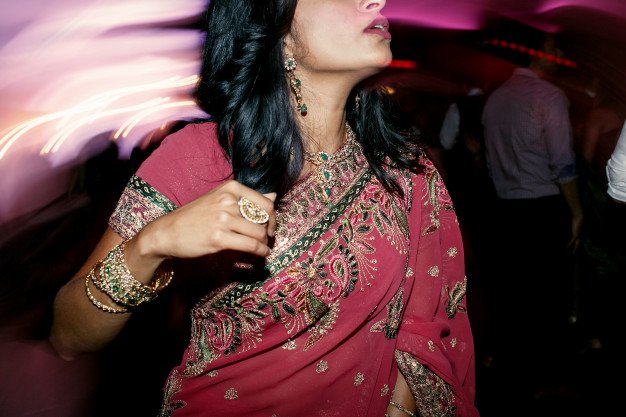 Remember the statement by renowned designer Sabyasachi that it’s shameful for Indian women not knowing how to drape a saree? Why? Because it’s a part of Indian culture. Well, it’s a different debate altogether, that despite women—apparently being the torchbearer of Indian culture and everything holy—they probably still constitute one of the most oppressed female populations in the world.

But, it was funny to note how the dhoti, the male equivalent of the saree, has almost lost its significance to kurta pyjama, sherwani and even formal suits (during traditional events), and at the same time, interestingly, clothes like the salwar kameez, the lesser revealing clothing option is deemed as blasphemous for women. What do you think might be the reason? Probably because it is low maintenance and easy to carry!

No Office For Women

Slightly unrelated but fun fact that happens in offices every day—the AC temperature everywhere is basically aligned to men’s body temperature. So, if you see a woman carrying a jacket to the office during summers, realize that patriarchy is behind it too. 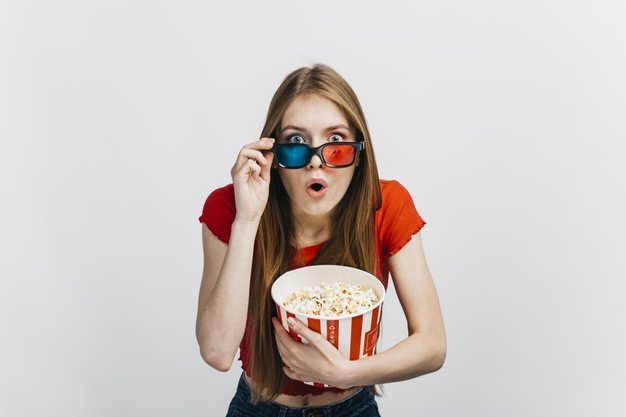 (Spoiler Alert: Spoiler for Mission Mangal in next paragraph)

Recently, I watched “Mission Mangal”. The only character I took back home was played by Vidya Balan. From handling a family to applying Home Science on Rocket Science, she was an absolute treat to watch. But what touched my heart the most was her ability to focus on her dreams despite the hurdles.

At the same time, I read articles critiquing the film, calling it a man’s story (Akshay Kumar) despite a strong line up of supporting female characters. And to top it all, Vidya’s (her character’s) achievement was subdued by the fact that it was her who screwed up in the first place, and was responsible for a multi-million dollar project failure. So, wasn’t it her duty to compensate by working so hard? Women’s dreams don’t matter. Whether “Dangal” or “Chak De India”, success is always a man’s dream.

Honestly, I don’t blame the movie-makers for this. This is how the Indian market works. We have evolved a lot in terms of content quality. Movies like “Andhadhun” and “Badhai Ho” fare much better than movies like “Thugs of Hindostan” and “Kalank” these days. Thank God for that, but there’s a long journey ahead for movies narrated from a female perspective. Movies like “Kabir Singh” and “Rockstar” that normalize toxic masculinity are worshipped. 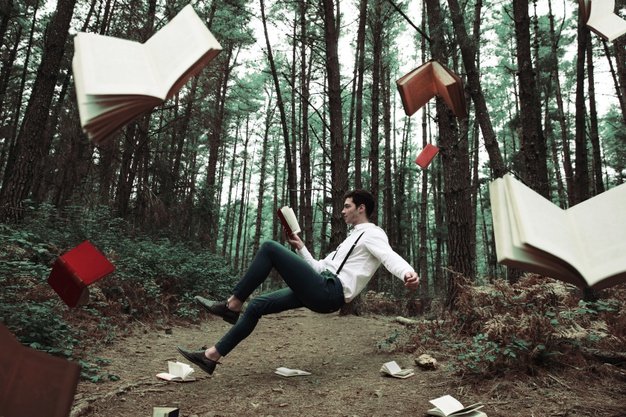 It’s a legit term apparently. Even I got to know about it just today. I was curious—if chick-lit are books meant for women who are looking for some shallow, superficial, junk reading, then should not there be something equivalent for men as well? And then I discovered that all the bestsellers written by the popular male writers like Chetan Bhagat are actually chick-lit for men. The difference is that since chick-lit is considered derogatory, they never use this term. Do you also think chick-lit is dumb? Then you should probably look up the meaning.

When Would You Write For Men? 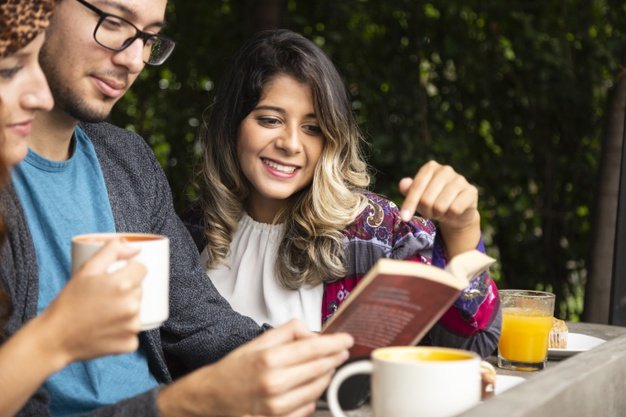 Last year, I attended a writers’ fest where a man asked writer Anuja Chauhan (the author of “Zoya Factor” which has been adapted into a movie by the same name), “Mam, I am a big supporter of women authors, but I have a complaint. Why don’t you write something for men?” It was an innocent question I suppose, but it left the author perplexed. She replied to the man with another question, “What makes you think I write for women only?” The question was valid, indeed! For instance, “Two States” is a novel written from a male perspective, but it has a huge female fan following, but the vice versa is unfortunately not true. 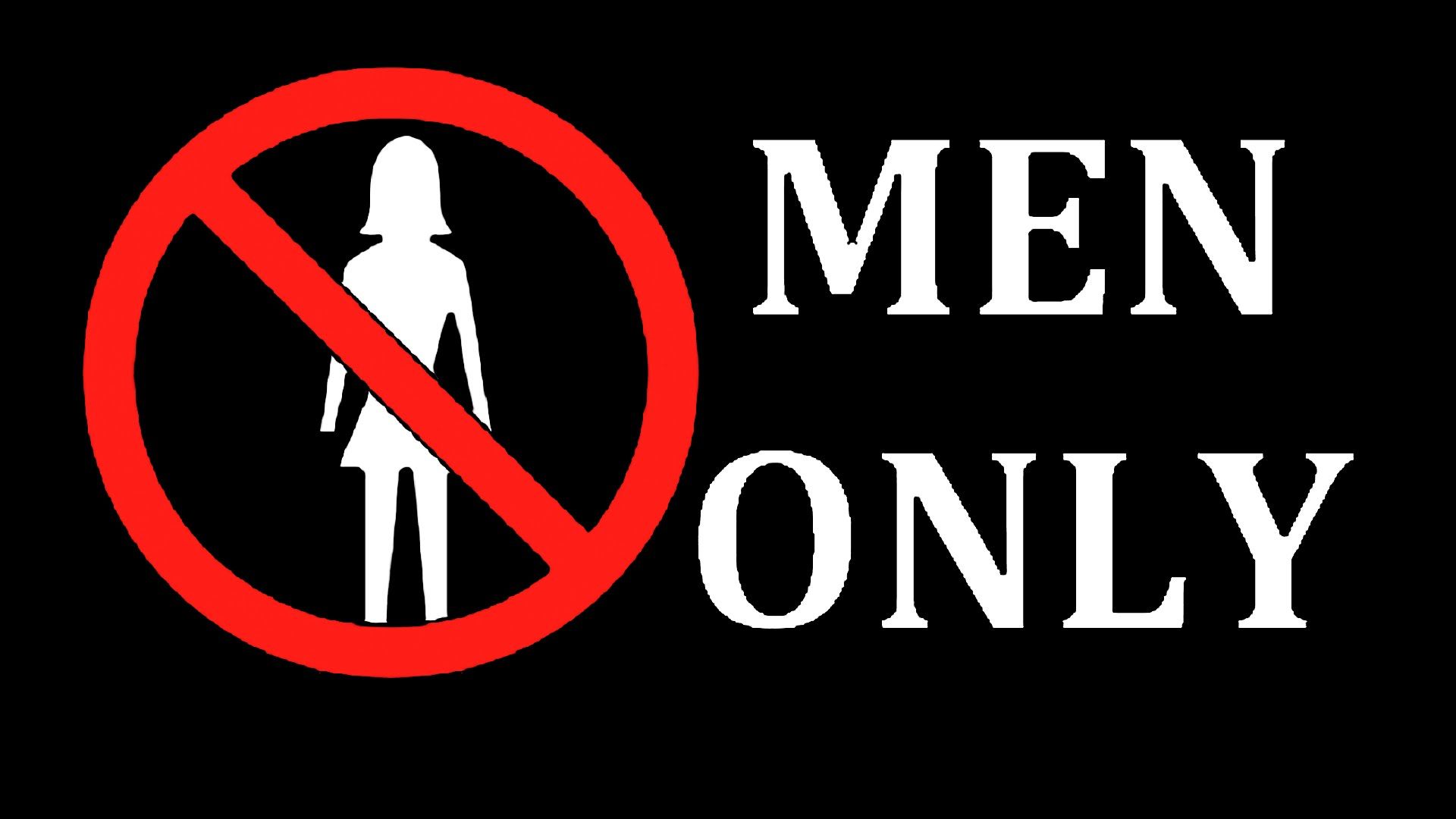 Ever had the opportunity of being the only (or one of the few) girl(s) in an all guys friend circle? Do you know what other people think of you? She’s a dude. They will call you bro. You are the cool girl! Imagine the opposite—he’s probably gay. He’s weak. Don’t be a girl!

The point here is that the premise on which we are trying to solve the problem of gender equality itself is flawed. There’s no equality of efforts. On the one hand, women have to toil hard to fit into man’s world without receiving any support. On the other hand, the only role that men get to play is to acknowledge women’s existence and “allow” them to be a part of their club. And what does it do to the male mindset? It gives rise to ideas like:

I rest my case with the trailer of this interesting series, “Man’s World”.