World Ozone Day is celebrated every year on 16th September to commemorate the date of signing the Montreal Protocol in 1987 that talks about the substances responsible for the depletion of the ozone layer. It was declared by UN General Assembly in 1994 proclaiming 16th September as International Day for Preservation of Ozone Layer.

Before going deeper into the current trends in the ozone layer, let us understand some of the basics. 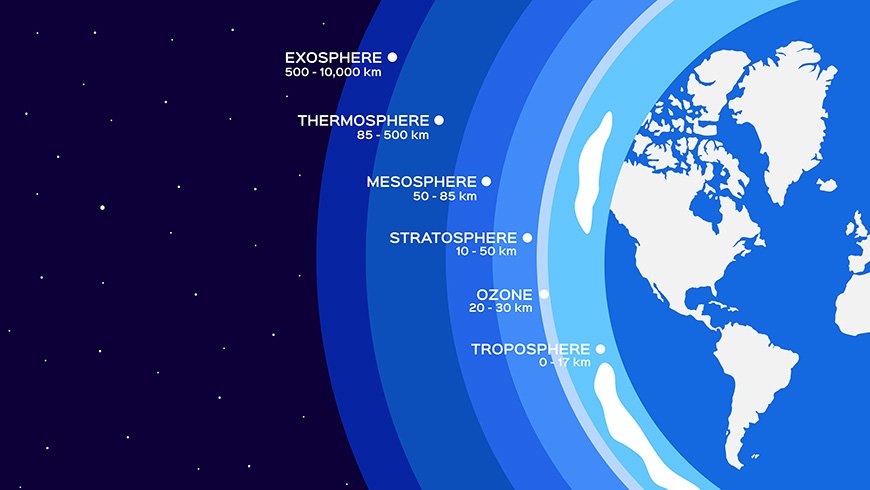 What Is The Ozone Layer?

What Is Ozone Pollution?

When present at the ground level, Ozone has harmful effects on human health irrespective of their age (particularly lung diseases such as Asthma). It can also result in smog and acid rain, that is again, harmful to humans and the environment.

It is visible from multiple researches that human-based activities have resulted in depletion of the ozone layer. The human-made chemicals such as chlorine or bromine, also known as Ozone Depletion Substances (ODS), have played a major role in ozone depletion. The scientists have identified and discovered a reduction in stratospheric ozone which was dominant in polar regions. This is because of ODS such as chlorofluorocarbons (CFCs), carbon tetrachloride, hydrochlorofluorocarbons (HCFCs) and methyl chloroform.

The ozone layer acts as a shield to protect humans from dangerous UV light entering into the Earth’s atmosphere from the sun. If this layer depletes which is currently happening, then the rays may enter the Earth’s lower surface and have negative impacts on humans and the environment. The life cycles of plants will get affected—thereby affecting the entire life chain. There are other associated impacts of ozone depletion such as climate change, change in rain and wind flow patterns, floods, etc.

Moreover, the UV rays entering would result in:
– Skin cancer
– Harm the immune system
– Burn the skin
– Increase or speed-up the ageing

With the above premise, it is clear that ozone layer needs to be protected to have a safe environment for living. And the same has been pointed out by UN Secretary-General António Guterres:

“As we rightly focus our energies on tackling climate change, we must be careful not to neglect the ozone layer and stay alert to the threat posed by the illegal use of ozone-depleting gases.”

Thus, World Ozone Day, every year, acts as an opportunity to spread awareness among the world on the importance of saving the ozone. Indeed to increase its importance, the theme for World Ozone Day 2019 is “32 years and Healing”. The theme propounds the recognition of international cooperation in the past three decades to protect the ozone layer and the climate under the Montreal Protocol. Also, it would be encouraging to present that the latest Scientific Assessment of Ozone Depletion in 2018 shows part of the ozone layer has been recovered at a rate of 1-3% per decade since 2000. Moreover, Northern hemisphere and mid-latitude ozone will be recovered completely by 2030. Southern hemisphere will take till 2050 for complete recovery and Polar regions by 2060. But it has to be combined efforts of each individual to achieve these targets.

Some of the measures to prevent ozone depletion are:

1. Products that release Chlorofluorocarbons (CFCs) such as cosmetics, hair sprays, room fresheners, etc. should be avoided.
2. Chemical fertilizers used in agriculture should be replaced with organic ones.
3. Burning of plastic and rubber products should be avoided. Efforts should be taken to reuse such products as it will also protect the environment from waste generation.
4. Vehicles that are releasing excessive smoke should be avoided. Limited use of private or personal vehicles should be done. Public transport should be utilized to reduce air pollution.

These are some of the basic steps for preventing ozone depletion and can be done at an individual level.