In 2019, This Is What The NCRB Has To Say About Violence By Men In India

By P Vatsalya in Gender and Sexuality, Gender-Based Violence, Society

The National Crime Records Bureau (NCRB) was established in 1986. Its function is to serve as a storehouse of information about a host of crimes and criminals. This was done so that investigating agencies could refer to the archives of the NCRB and use the data available to nab perpetrators. 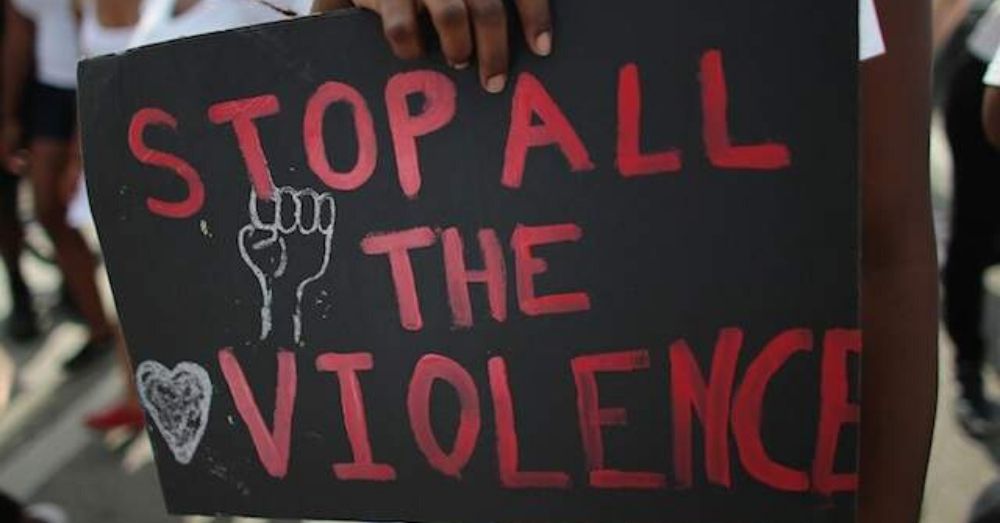 While the increased reporting of crimes against women may partly be attributed to greater awareness on the part of women due to media coverage of such incidents, how can one explain away the lack of consequences for perpetrators?

I believe that there is a dire need to look at these incidents in the light of structural violence against women, and not as isolated incidents. These incidents are rooted in misogyny and stem from the patriarchal mentality of treating women as dispensable. This crucial link shouldn’t be ignored by the police, other investigating agencies, hospitals, and the government when addressing the epidemic of crimes against women.

Only if the multiple stakeholders involved in ensuring the safety of women recognise the true nature of the problem at hand, can they dismantle the system behind it. These professionals need to be sensitised to view violence as a direct consequence of coercive patriarchy.

Also read: NCRB Data Reveals That Crimes Against Women In India Are On The Rise

The NCRB has extensive data about violence against women that is perpetrated by men. The cases considered to be crimes against women were mainly reported in the following categories: cruelty by husband or his relatives (32.6 %), assault on a woman with intent to outrage her modesty (25 %), kidnapping and abduction of women (19 %), and rape (11.5 %).

Instances of reported rape surged from 34,651 in 2015 to 38,947 in 2016. Out of 38,947 cases of reported rape, in 36,859 cases, the accused was related to the survivor. So, in approximately 95% of the cases, the survivor and the perpetrator were acquainted with each other. Clearly, there is a pattern here which is evident even to the layman’s eyes. I am referring to misogyny in the form of structural violence against women. Violence is used as a vicious tool to ‘discipline’ women for their perceived transgressions.

Not just adult women, but children are also extremely vulnerable to sexual violence. The Crime in India report (2016) stated that 43.2% of the survivors of rape are under the age of 18. The Protection of Children from Sexual Offences Act (POCSO) is legislation that was passed in 2012 to tackle this problem. The central government is planning to amend the law so that its ambit is inclusive of male children who are survivors of sexual abuse (a much-required amendment in my view).

The national capital of Delhi was India’s most dangerous metro in 2016. It had the highest rates of abduction, rape, and murder among urban cities. From babies as young as 8-months-old to women as old as 90 years, no one has been spared when it comes to sexual trauma in Delhi. So, though this statistic wasn’t unforeseen but it is still shameful to note the extent of violence that women have to endure.

Ironically, we continue to boast about becoming a superpower as a nation. Beefing up police presence after dusk, installing CCTV cameras, making sure that street lights are functioning, setting up rape crisis cells, hiring more women as police personnel – these are some measures which have been adopted to make women feel more comfortable.

While I appreciate the efforts, I don’t think they are sufficient because these measures are such that the onus still rests on women, by and large, to be the pragmatic survivor, instead of holding men (who are perpetrators) directly accountable for their reprehensible behaviour.

The former chief of NCRB, Ish Kumar, spoke about creating a national database that deals specifically with crimes against women. While this is a necessary and welcome step, is it enough to address the problem of structural misogyny?

Also read: How Toxic Masculinity Shapes Society And Why It Needs To Stop