Odisha: Locked Up For Over 30 Years, This Man’s Plight Went Unheard By The Govt

Even as the country was reeling under the Emergency imposed by the then Prime Minister Indira Gandhi in 1975, a man in Odisha’s Jajpur has been struggling for his independence since then.

Ramakant Behara, hailing from Udaypur village in Odisha’s Jajpur district, has seemingly lost his identity as the family members were forced to confine him within the four walls of their house.

Behara, a 49-year-old man, has been living with a mental health illness, whose treatment could be possible, but requires financial resources. 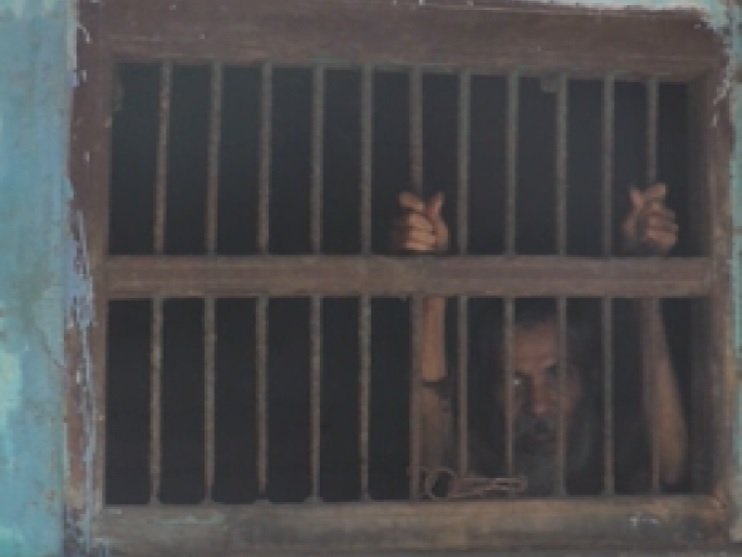 According to his mother Sitarani Behara, “My son was not in the same condition, like now. Till the age of 18, he was not as he is now. In 1975, he started his college, since then his mind got a little bit disturbed.”

“One day, when he came from college, he started destroying equipment in our home. After that, he started beating the villagers. Since then, we have decided to chain him in a room,” Ramakant’s mother added.

Kishore Behara, Ramakant’s father said, “we have informed the administration several times, but no one bothers to look after him.”

When his neighbour Srikant Nayak was asked about Ramkant, he replied, “Yes, it is true that he has been chained since 1975, adding his family is poor,” adding that his family is poor. “They can’t afford medical treatment for him,” he said. 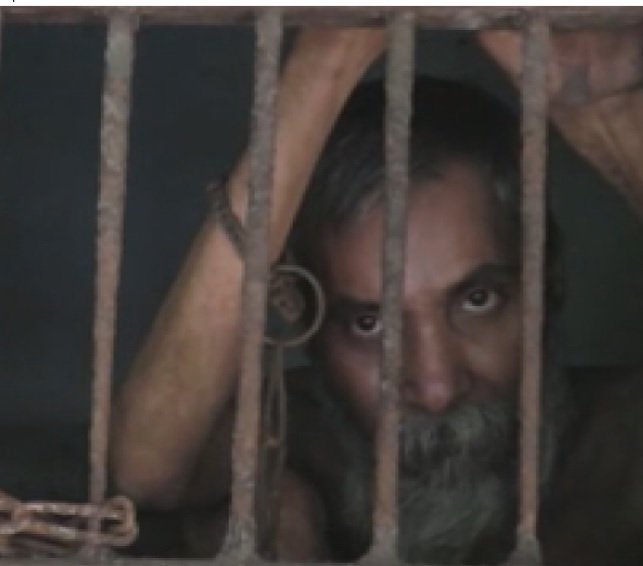 Family members also revealed that during elections,  several political leaders visited their house to gain political points. “The most shocking point is that they forced us to make his voter identity card but none of them bothered to make a ‘differently-abled certificate’ which will allow him to avail benefits of various government schemes,” they said. 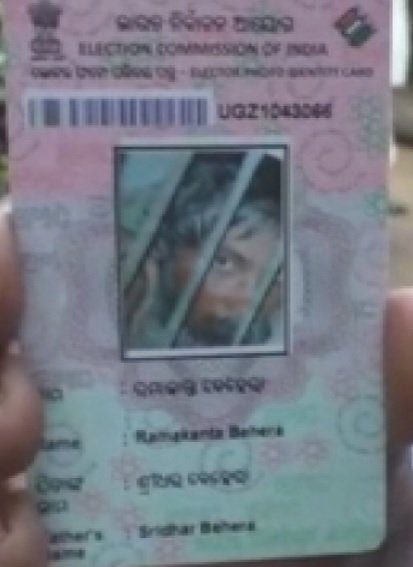 I hope this article will reach the concerned authority so as to help Ramakant Behara and his family in getting the necessary documents whil will allow him to avail schemes that the government has in place for the differently-abled people. While financial constraint has stopped the family from admitting Ramakant to a hospital for treatment, they have been seeking government help.

Also read: Are People With Disabilities Being Considered Enough In The Electoral Process?
You must be logged in to comment.

Jaherthan, The Sacred Grove Of Adivasis In Jadugoda, Is Drowning In Nuclear Waste

As Disaster After Disaster Strikes, Perhaps Bhopal Gas Tragedy Is A Lesson Not Learnt

Jammu And Kashmir Has Been Under A Never-Ending Lockdown