While Spreading The Message Of Hussain, This NGO Serves Those In Need

By Ishaat Zaidi in Society

Hussaini Youth has also given a message of unity to the people by organising this kind of event just before Diwali and has also tried to tell that serving humanity is the basic principle of religion. 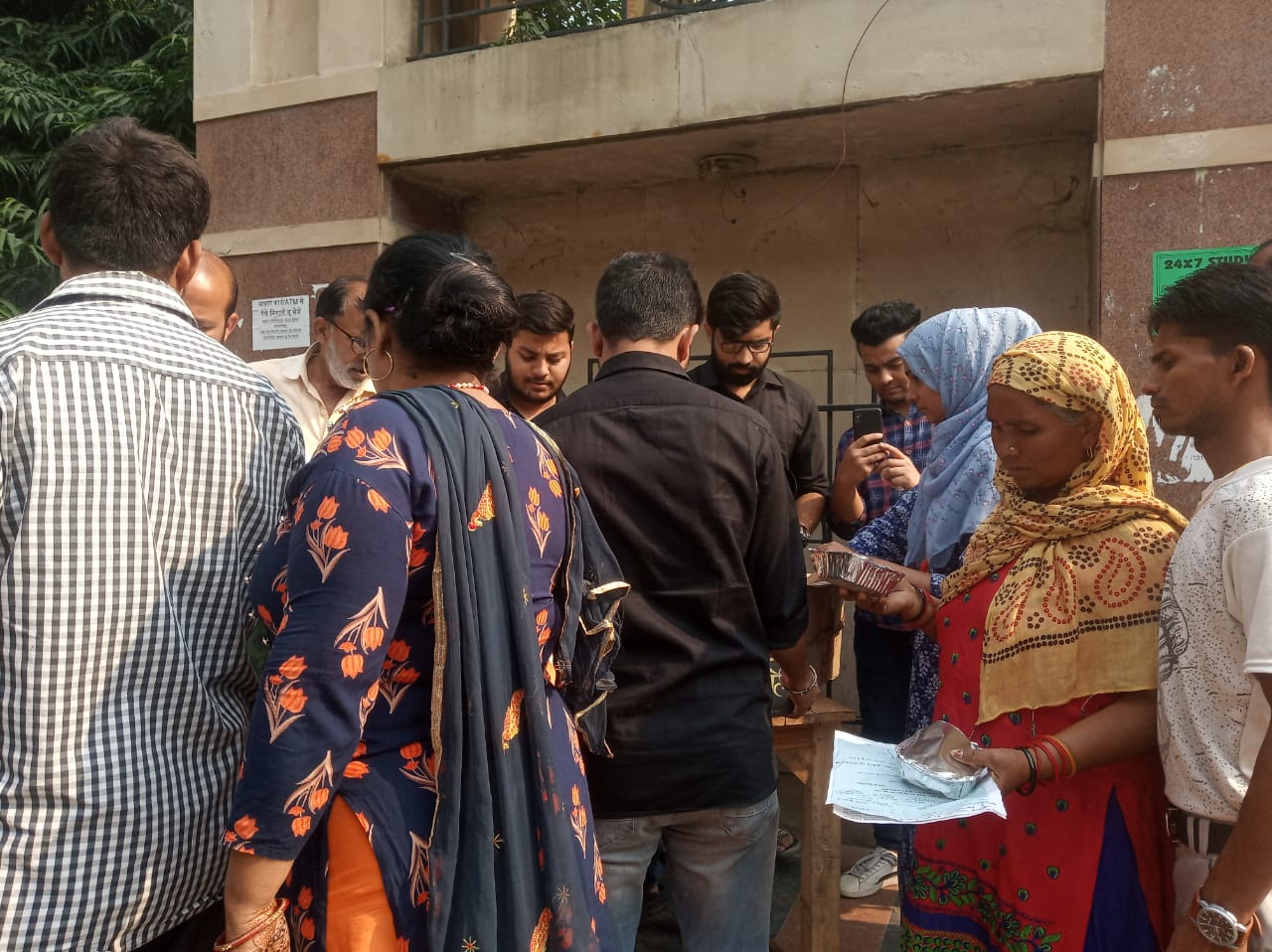 Keeping this in mind, Hussaini Youth was started. The Hussaini Youth Organisation organizes a rally in Noida in the form of a procession every year to bring the message of Imam Hussain to the people.

Also Read: Comprehending Human Violence: Why Are We So Brutal To Our Own Kind?

During this rally, members of this organisation hold such banners in their hands on which the message of Imam Hussain is written. References and photos of all the great men inspired by Imam Hussain are also included in this rally so that people can understand that Imam Hussain aimed to appeal to the inner humanity of those who live in this world.