PMSing And Mental Health: Is It Time We Accept There’s A Link?

Cramps. Mood swings. Irritability. Depression. These are some of the symptoms of PMS or premenstrual syndrome. It has been found out that more than 90% of women experience at least one of these symptoms before their period cycles. For some women, the symptoms go beyond mere discomfort and uneasiness. Around 3-5% menstruating women suffer from Premenstrual Dysphoric Disorder (PMDD), a disabling extension of PMS. Women suffering from PMDD go through at least one of these emotional or behavioural symptoms:

But this is only one aspect of the syndrome. We often end up associating PMS and PMDD more with physical conditions and ignore the mental impact they have on a woman. But there is much more to it than we have thought. PMS, for most of us, is just a new addition to our vocabulary. It is mostly misunderstood and humorously ignored. But for women who suffer, it is emotionally draining and mentally disturbing. 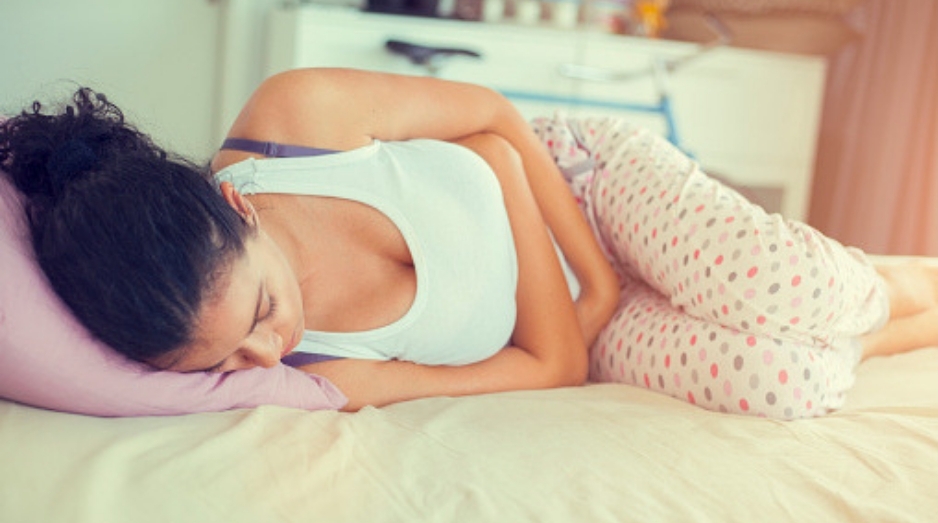 The Link Between PMS, PMDD And Mental Health

The exact cause of PMS and PMDD is unknown. However, most researchers have agreed that these are related to hormonal changes corresponding to period cycles. Studies have shown a connection between PMDD and low levels of serotonin, a chemical in the brain that helps transmit nerve signals and aids in controlling mood, sleep and pain. Hence, a low level of serotonin would mean just the reverse, that is, uncontrollable mood, less sleep and body pain.

It can seem sexist and degrading to be going through an emotional trauma and then being questioned for “PMSing”. Feeling like crying over every small thing, throwing away your stuff for no reason and shouting at anybody who comes your way and not being able to comprehend why, can be a ghastly experience.

Also read: “It’s Just A Cramp, Get Over It!”: 5 Myths About Menstruation Busted, For Men

The need of the hour is firstly to accept that PMS exists and disturbs our life for a few days before our period arrives. Next is to understand all the symptoms it comes with and how they affect our body. It is very important that we know our body and understand every small thing that is creating a change in it. Although there is no cure to PMS, dealing it with ease and care can help descend it. Here are some measures you can take during times of distress:

In recent times, we have seen more and more women trying to get rid of period related taboos. Periods are no longer a hush hush issue, at least in the media. In similar way, it is time we realise and accept that PMS is a serious issue a lot of women have to go through. The way bleeding isn’t a sin, the same way crying over it isn’t too!