Here’s Why I’ve Lost Confidence In The Police In My State.

By Pranav KHoiwal in Society

It was my college summer break and I was back in my hometown. One evening, around 7 pm, when I was going home from the city market, a drunken shopkeeper stopped me from crossing the road, for no apparent reason.

When I asked him what he wanted, he began abusing me and even raised his hand to slap me. All of this happened in front of a police station. I immediately went to the police station and reported the incident.

The shopkeeper and I stood for around fifteen minutes in front of the inspector in his cabin, however, the inspector was busy with his WhatsApp messages, paying the least attention to the concerned matter-at-hand. Eventually, nothing happened and the shopkeeper went out of the cabin with a triumphant smirk on his face.

Also read: If Police Are People’s Protectors, Why Does The Thought Of Them Spark Fear In Our Minds?

I wondered how a local shopkeeper could have this confidence to stop a random person in front of the police station and physically and verbally abuse him? But the answer was clear in front me—doesn’t the police system and the attitude of our police itself ensure absolutely no safety or justice to the locals? Or even otherwise, to be safe on the road or anywhere outside? Doesn’t this careless behavior of the police give this drunken shopkeeper and many others like him this unabashed confidence?

After having gone through this incident with no justice or promise of safety or dignity offered, I wonder how many more people like me would have suffered here, and all over the country. I also wondered how, especially women, whose position has become marginalised, even more, face this.

The judicial, administrative, and police force are here to empower individuals, not to check their own messages while someone is out to seek help. Although it is a small incident, when it happens to oneself, one is able to look at the whole thing from a broader perspective and sympathise better. This made me sad and dejected.

I discussed all of this with my father who is a lawyer by profession. He suggested I send a mail to and also tweet about this to the police headquarters, the Home Minister and the Chief Minister. I thought it wouldn’t work, but on the ninth or the tenth day, I received a call from the station to inquire about this complaint. 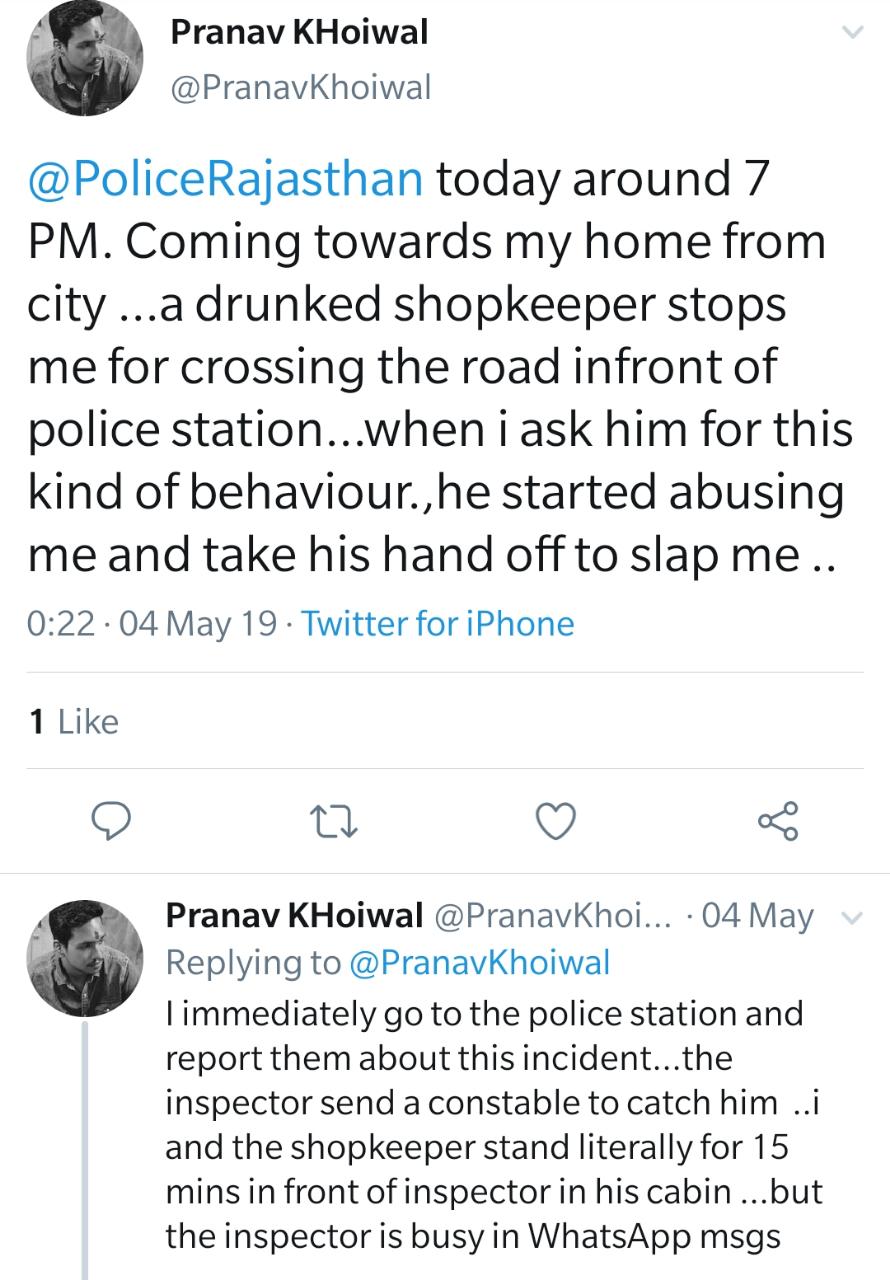 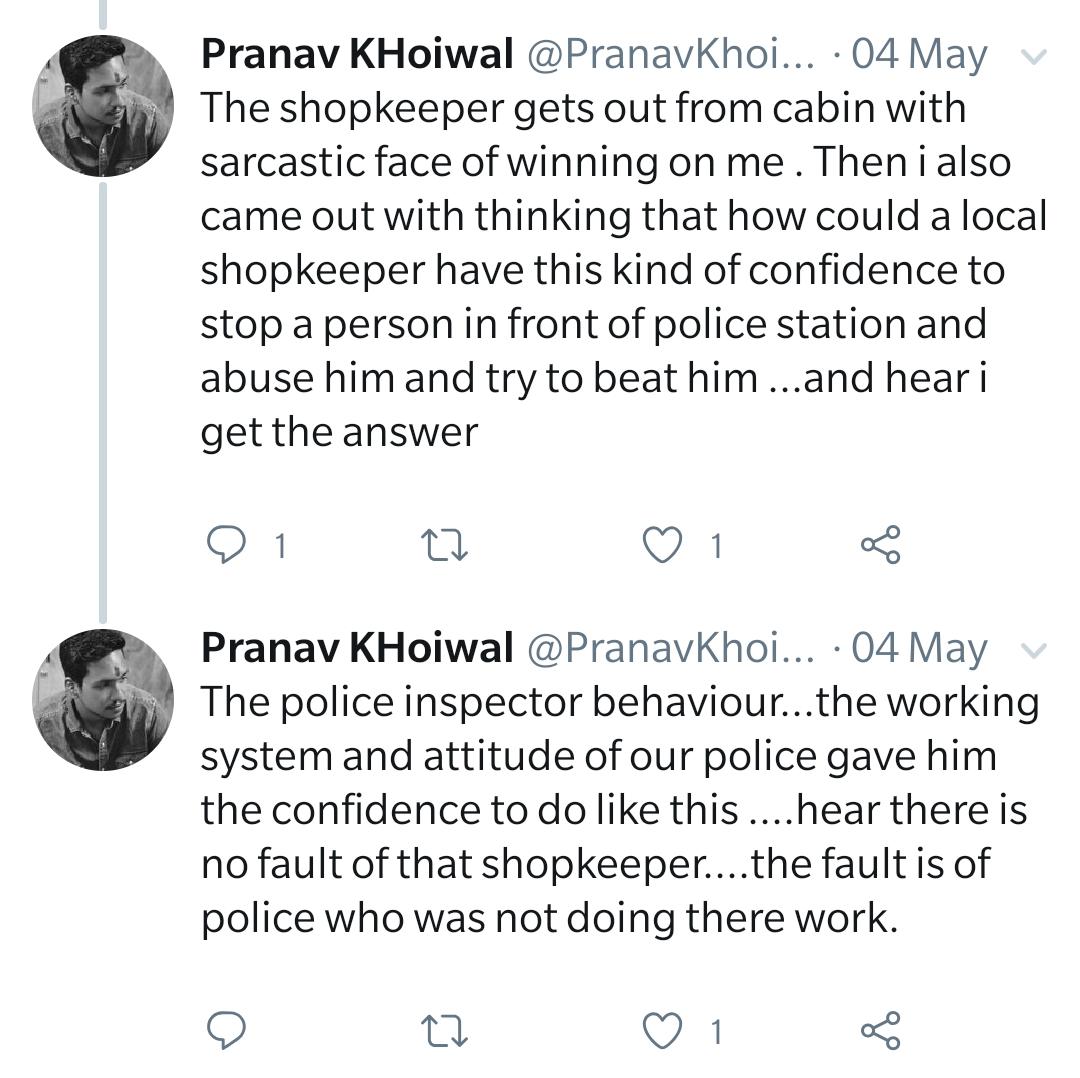 I was unable to go but the next day the SHO came to my father’s office and gave several excuses for his careless attitude. I subsequently signed the no objection paper that he was carrying with him.

What I understand is that even though all the laws are present, people are scarcely aware of them. My father’s influence and awareness helped me tackle the issue but how would it be possible every day for people to confront the injustice perpetrated by the government machinery itself?

while I can pass it off as a matter of no consequence, how long, and to what extent. we can do that in this ‘modern’ world, is a question I am afraid no one can answer.

Also read: A Much Needed Guide To Navigating The Police System For The Indian Woman