8 Pictures That Will Change Your Perception Of Delhi Government Schools

By Karishma Sharma in Latest

Government schools have often made headlines, but for the wrong reasons. Whether it was the poor condition of the classrooms or children falling sick because of mid-day meals.

Time and again, governments came and went but the children in these government schools suffered due to a broken schooling and education system.

It was only in 2015, that the Aam Aadmi Party government in Delhi changed the narrative around schools. This was also the first time, education was discussed on political forums and yes, all for the right reasons.

I believe the transformation of the schools is phenomenal. 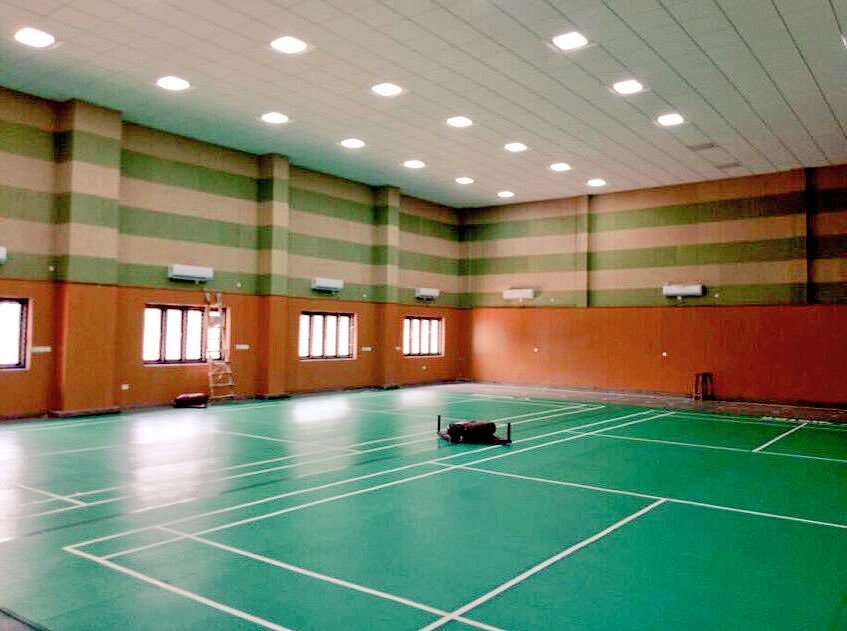 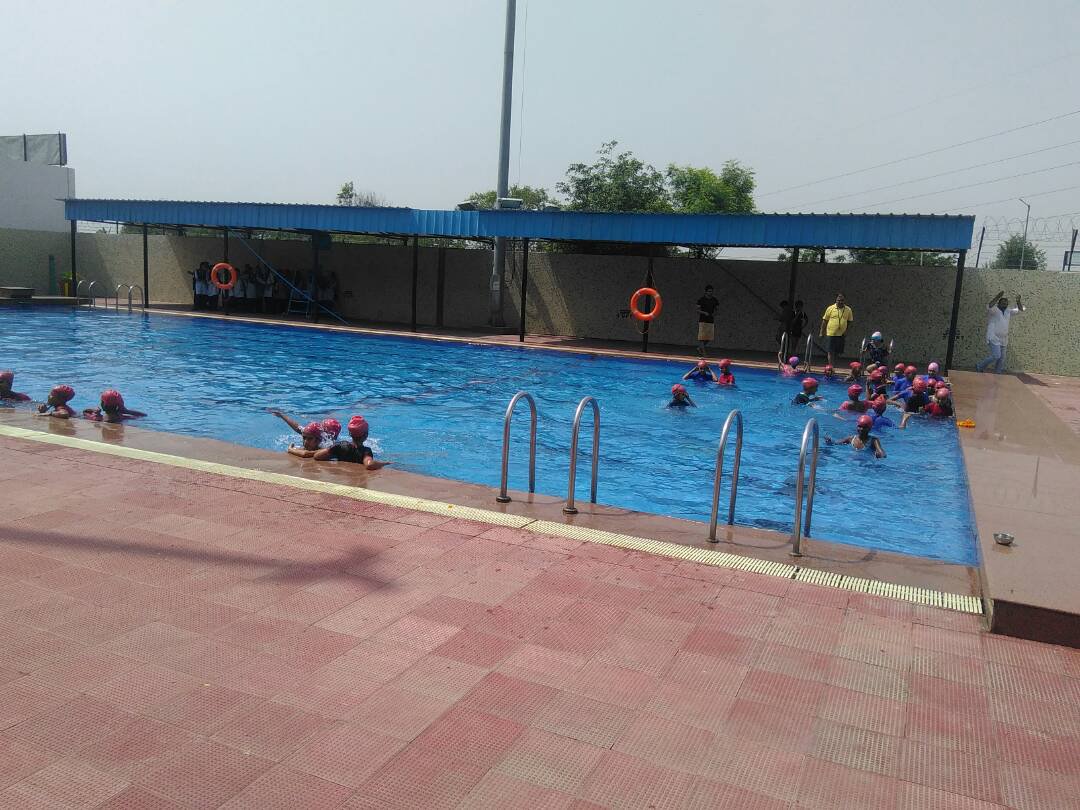 From a poorly maintained typical ‘sarkari’ (government or publicly funded) building, the government schools buildings have been revamped into a grand structure resembling any private school building. 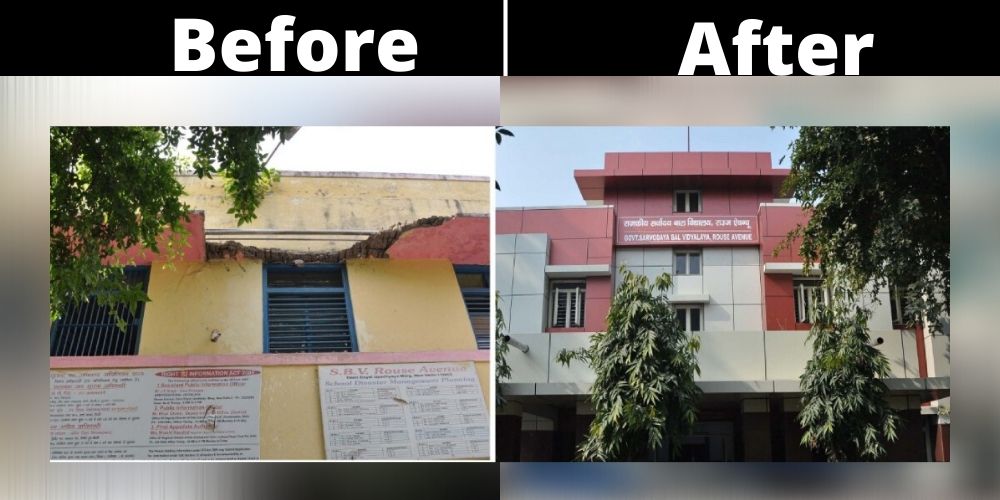 The narrow dingy corridors with broken stairs were revamped. 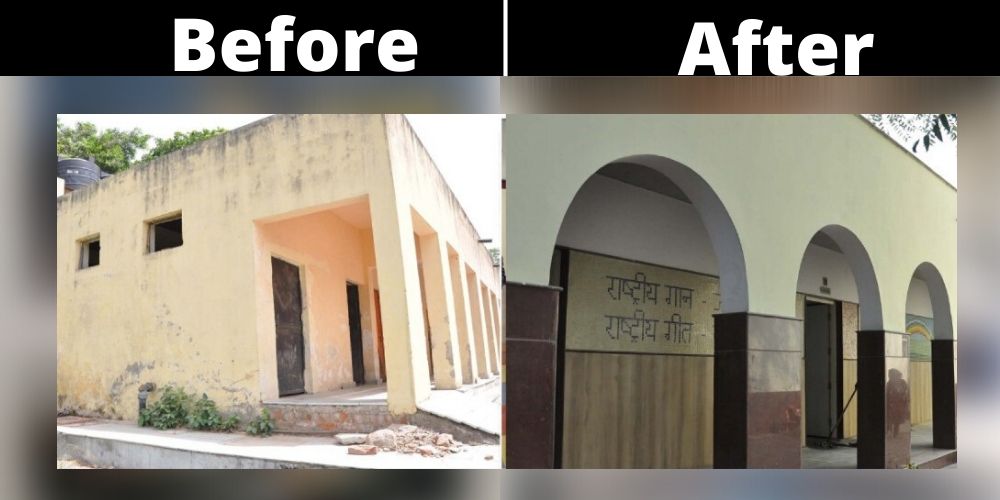 Broken ceilings and fans have become a thing of the past. Delhi government school classrooms are now equipped with SMART classes and swanky benches for kids. 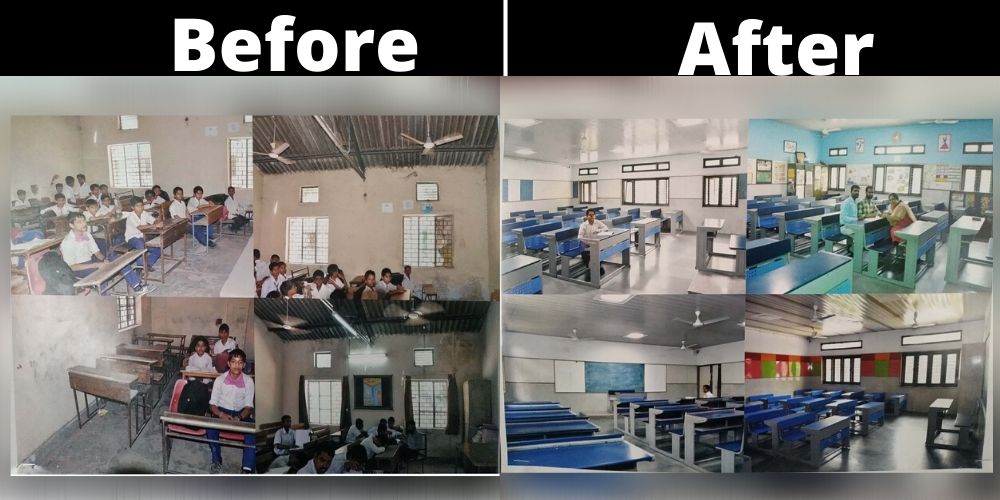 Research and science is given a launchpad as the schools have revamped the science laboratories. 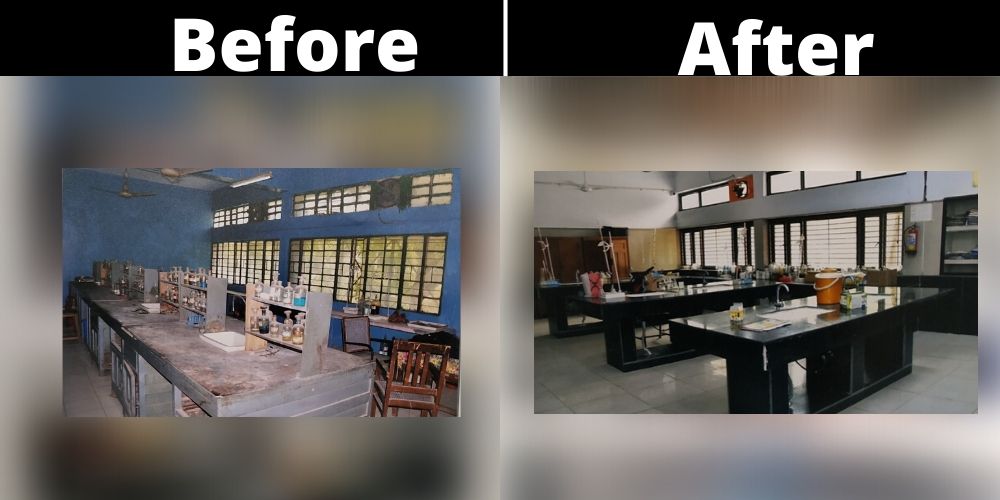 Libraries became a haven for children. Yes, the pen is indeed mightier than the sword! 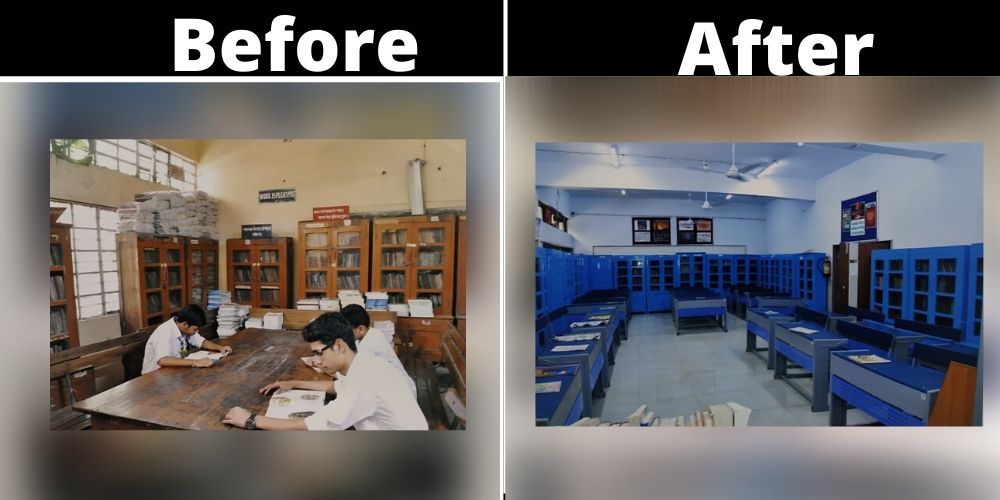 While many may ask, how does revamping the school infrastructure change the lives of these children?

A school is not just a building, it is a place where a child spends 8 hours every day. A conducive learning environment with infrastructure that promotes both sports and extracurricular ultimately helps the child unleash their true potential.