How 5 Initiatives Are Helping India Reduce Its Carbon Footprint

Yes, we are a globalized world driven by the power of industrialization. Horsepower is not only a unit of power anymore but it may now as well even be considered as a measure of development of various countries. But, is the picture as peachy as it seems? One of the worst renderings in the name of Development has been a humongous degradation of the environment. And, unfortunately there is no way in which this scenario can witness an overhaul. All we can do is bring about a little change by practicing control. Like all other nations India has tried to do its part and come up with certain initiatives to save its wilderness and control its carbon emissions. Because in the end, the onus is on us and there is no backing away from it. 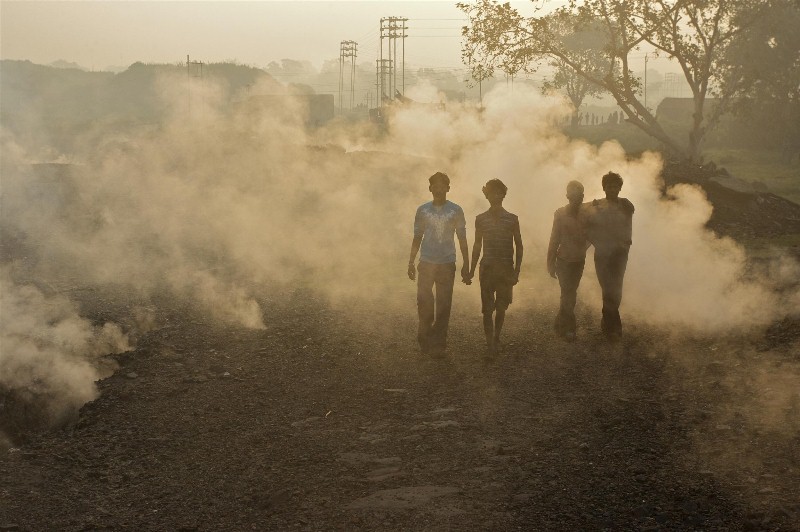 Here are 5 initiatives which have proved to be a game changer for the situation of climate and environment in the country: 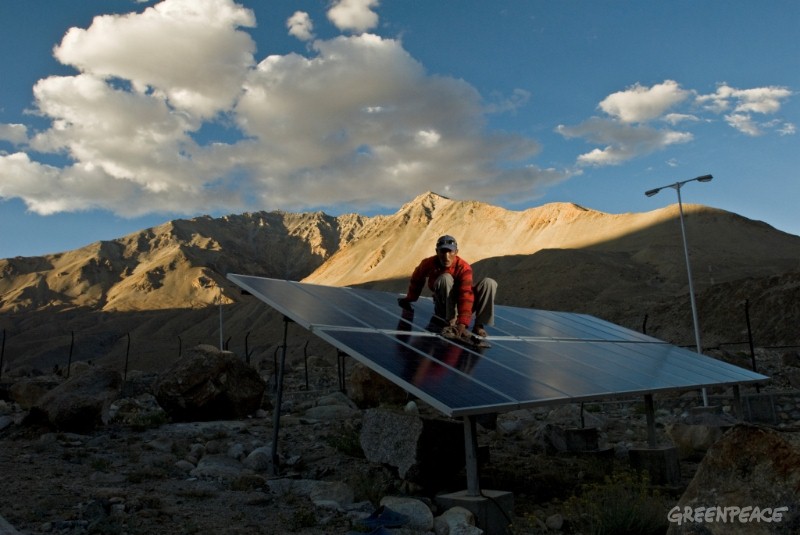 This initiative is built on some very interesting end goals one of which is which strengthening environmental governance which has experienced a major setback in the last few years. Panels like the National Green Tribunal and the Ministry of Environmental Affairs need to act on strong grounds in an unbiased manner.

PepsiCo India in partnership with Exnora, an environmental NGO works on this income generating initiative which benefits more than 5, 00,000 people across India. Under this program, 80% of people’s household garbage is recycled and bio-degradable waste is converted into organic manure. It also runs a community-awareness program. 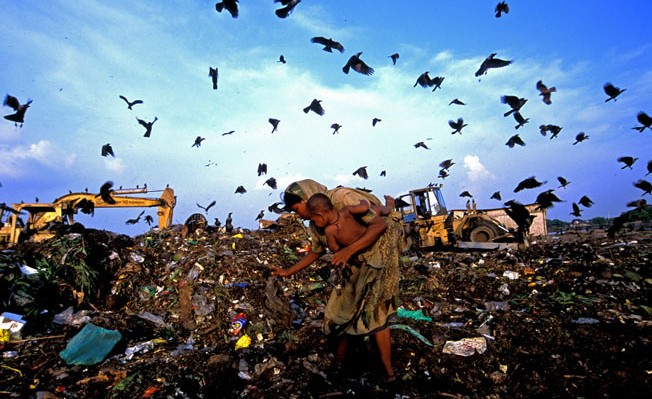 This programme is completely based on community participation. The initiative has already recycled nearly 35,000 tons of garbage that would have otherwise been relocated to landfills. However, Pepsi as well as Coke have both faced the heat for damaging the environment. Their plastic bottles and plants are still not green as they are claimed to be and the same has been highlighted over and over in the media. 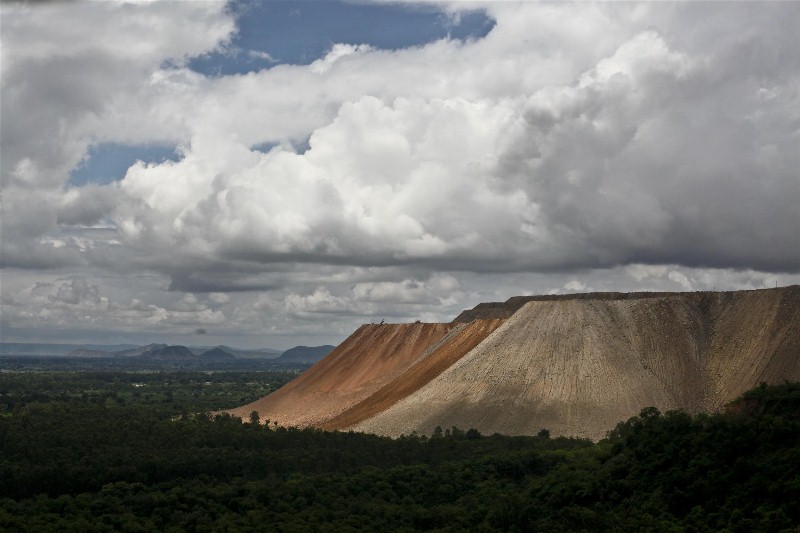 It’s an initiative by the Indian Environmental Society which aims at safeguarding the Himalayas and seeking the help of communities from around the region to do so. The Himalayas undoubtedly are India’s guardian ranges. The program focuses on understanding Himalaya’s eco system and developing policy measures to sustain this system. The mission attempts to address some important issues concerning:

This plan was first rolled out in 2008 which was based on identifying the core environmental problems and ways for dealing with those. This plan recognizes that economic growth of the nation is equally important and pledges to control India’s greenhouse emissions while pursuing development objectives. This plan identifies 8 core “national missions”.

5.National Wetland Conservation Program: Ramsar Convention on Wetlands define wetlands as: “areas of marsh, fen, peat-land or water, whether natural or artificial, permanent or temporary, with water that is static or flowing, fresh, brackish or salt, including areas of marine water the depth of which at low tide does not exceed six meters”. 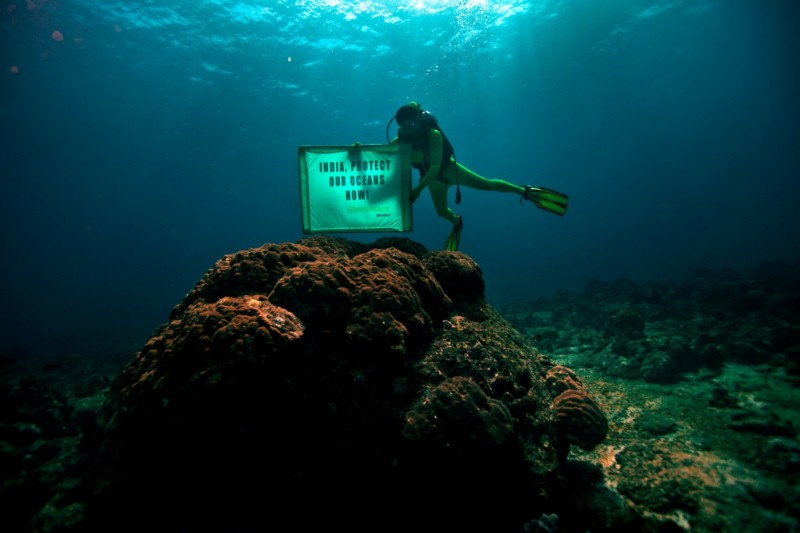 Government of India promulgated the National Wetland Conservation Program in 1985 when 115 wetlands were identified which needed immediate attention and came up with a Management Action Plan for the next 4-5 years. After identification of wetlands under the Scheme, the State/Union Territories are to submit long-term comprehensive Management Action Plans (MAPs) for a period of 3-5 years, preferably 5 years, coinciding with the Plan period.

There are a lot many environmental initiatives functional at the national and the global level, however, they would be effective in an actual sense only when environmental issues transcend international borders. “Right to Develop” is no excuse, on the part of developing nations for adopting a laidback approach when it comes to the nature. And, “the onus is on developing nations” too is not an excuse often given by the developed nations. We have to realize that we may share different portions of land masses but we do share the same environment. So, the onus is on all of us.