In Photos: A Glimpse Into Chhath Puja Celebrations 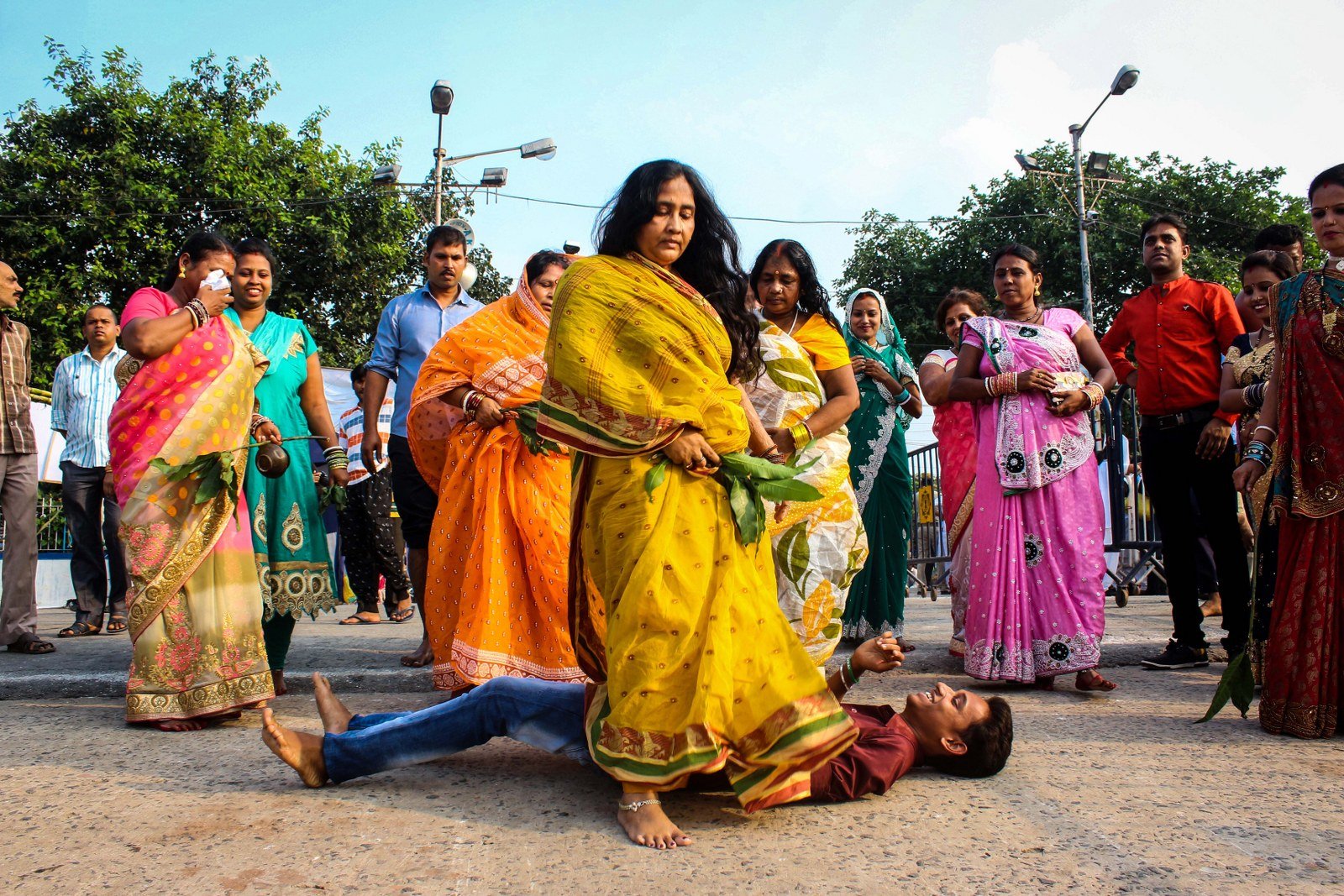 The only festival in India that is dedicated to the God Surya (Sun) is Chhath. According to mythology this festival has, its roots in the oldest Hindu scripture, Rig Veda. It is celebrated as a four-day festival and each day is named Naha Khay, Kharna, Evening Arghya, and Morning Arghya. 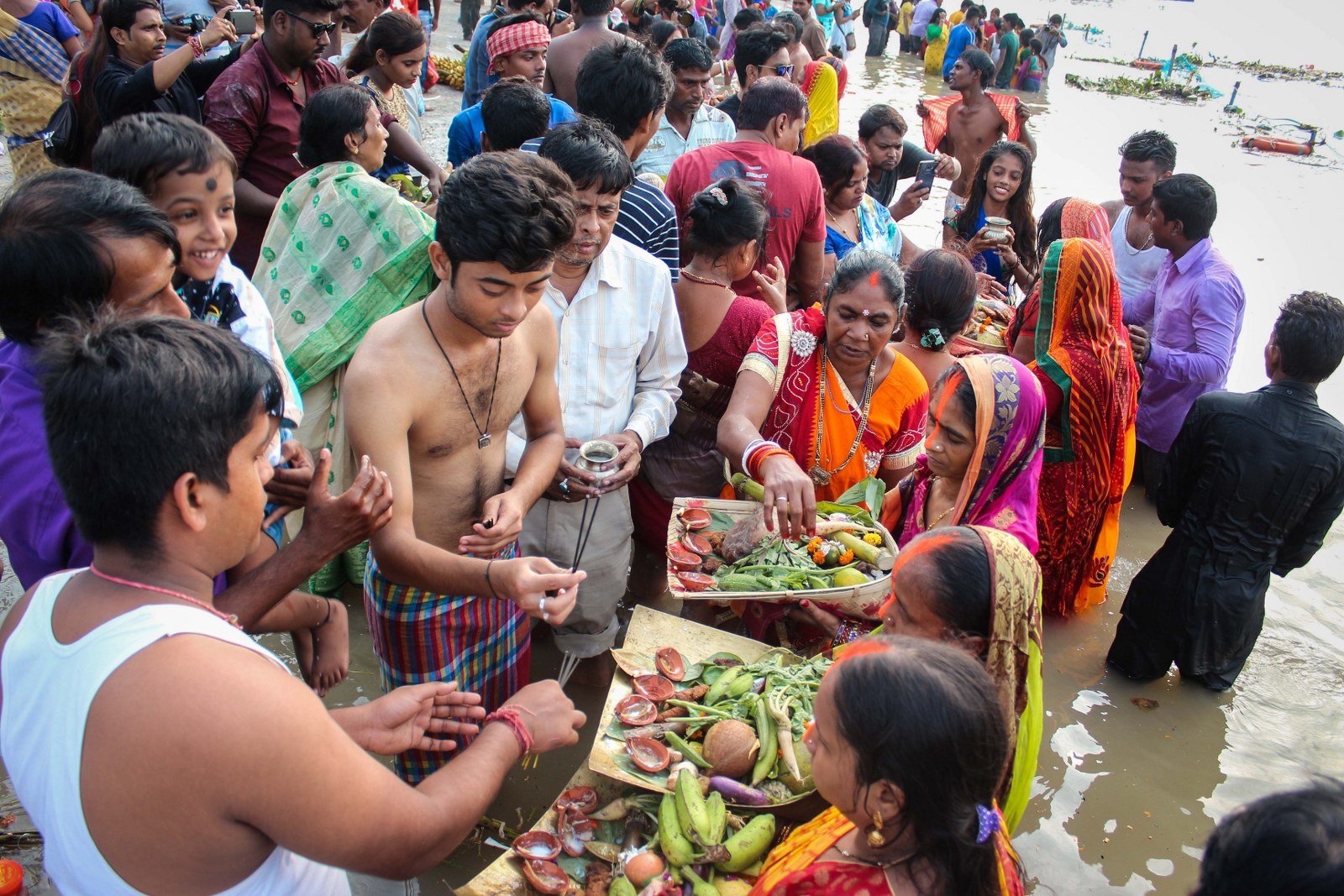 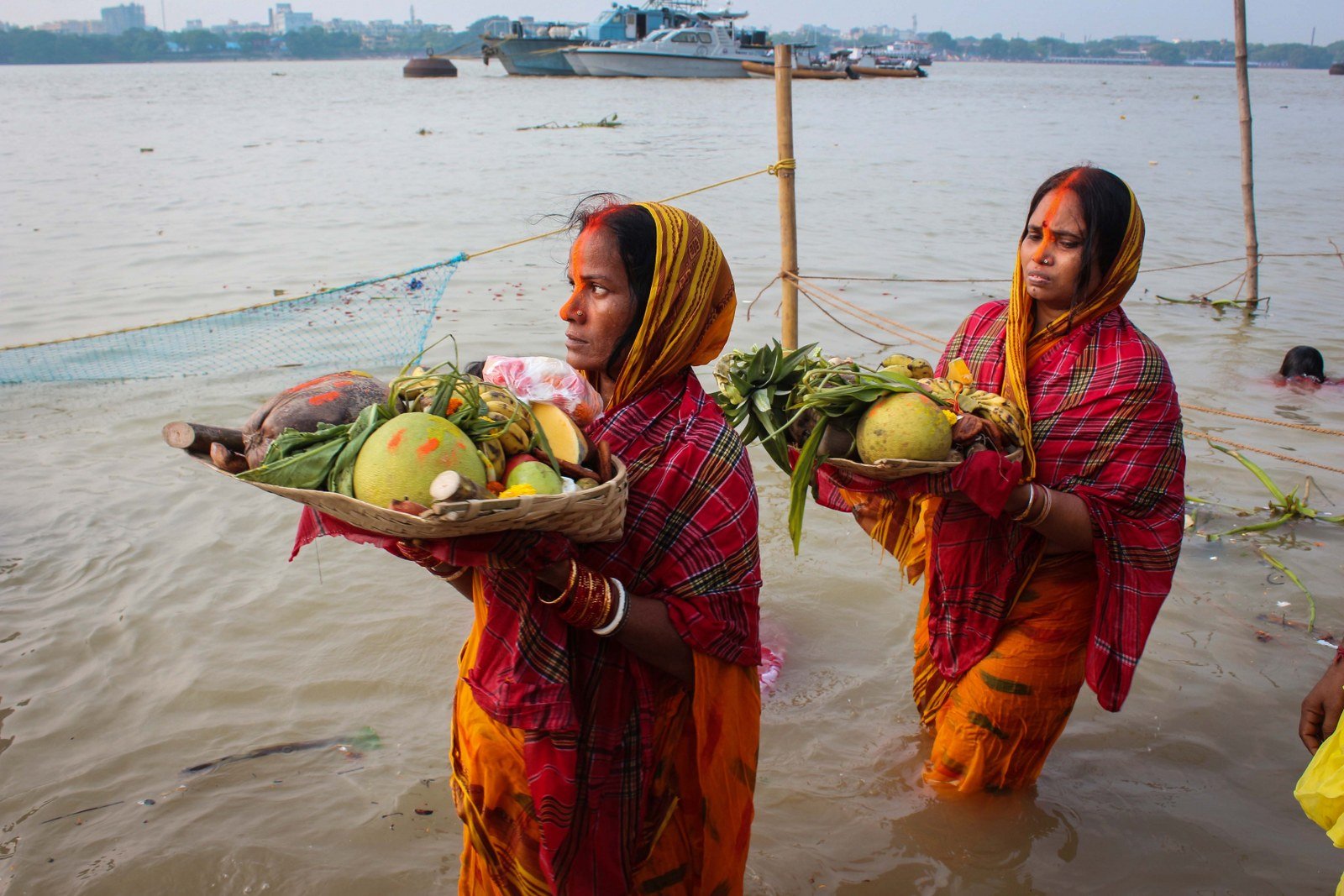 Various rituals are followed on each of the four days. On the first day that is on Naha Khay, devotees offer their worship to Ganga (Ganges) and cleanse themselves up. 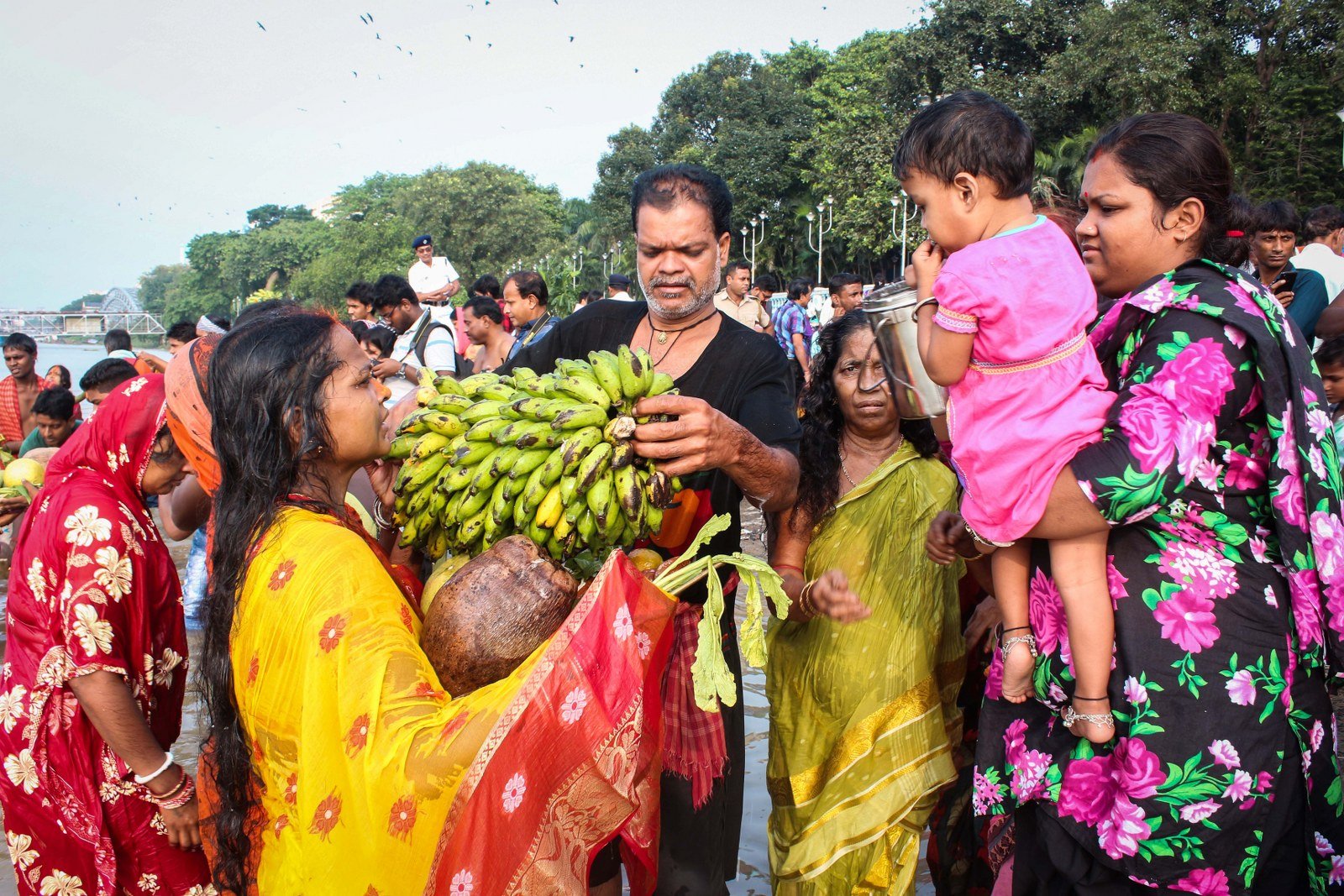 The most important part of the puja is the Prasad that is known as Thekua (wheat-based cake) and Kasara (laddu of rice powder). The famous festival is mainly celebrated in Bihar along with some parts of West Bengal, Jharkhand, Orissa, Assam. 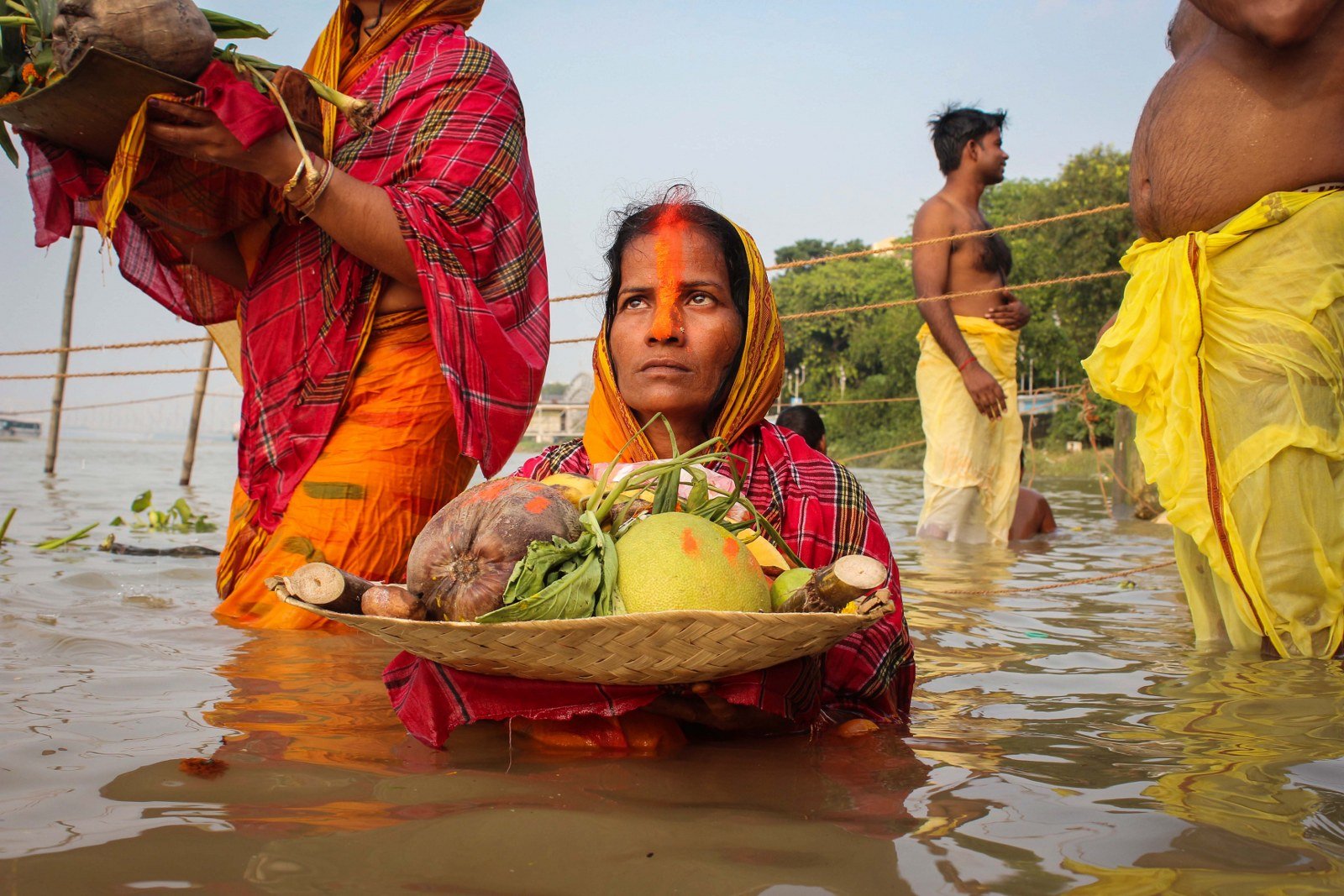 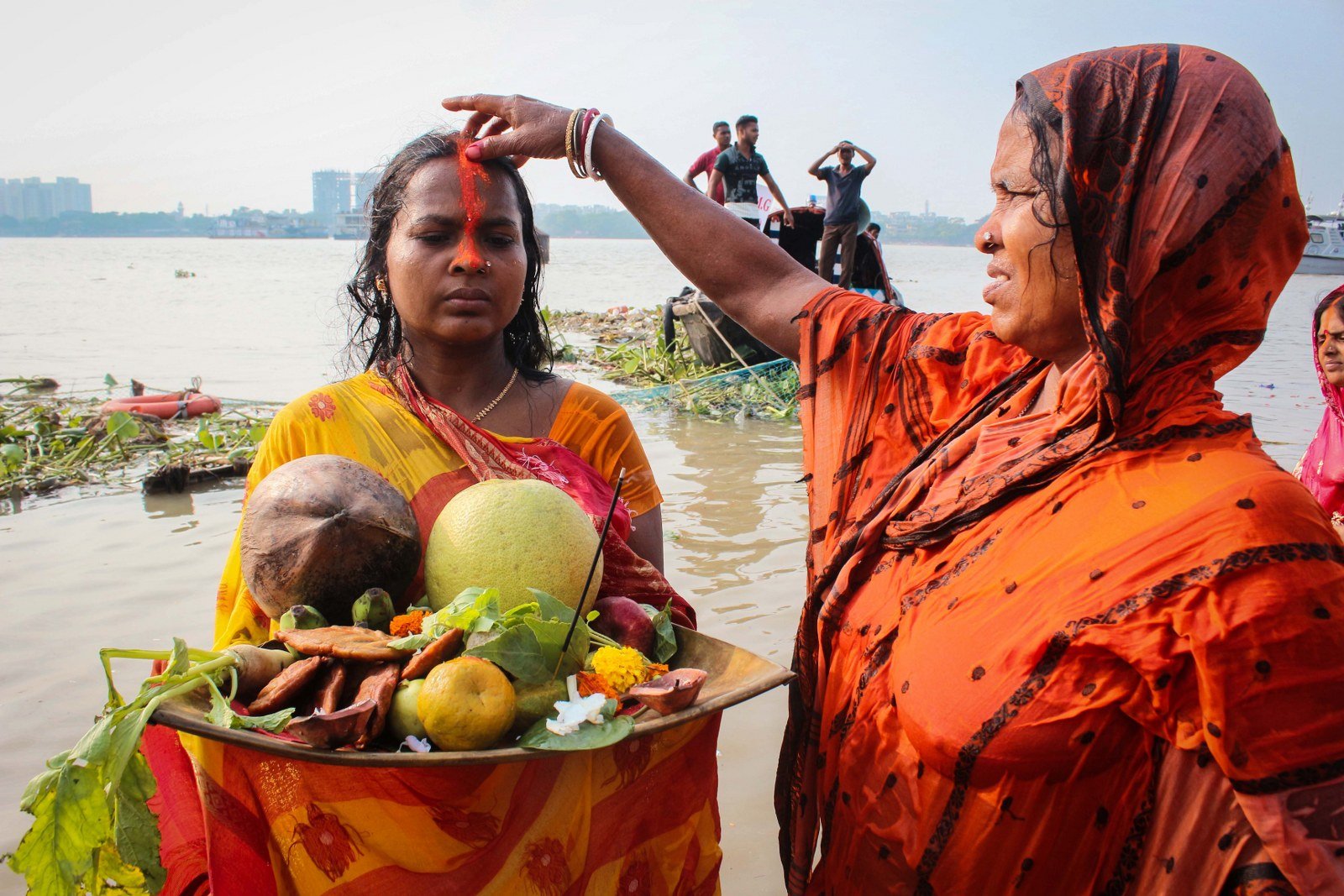 Free Speech In Kashmir: Is A Media Gag Justified In A Democracy?

“Axone” Is Fresh In Representation, But Lacks Nuance. Here’s Why!