For A Succesful Mass Movement, The Leaders Must Build And Maintain Their Credibility

Strong and robust leadership is a critical factor for transforming an idea into a mass movement. Leadership requires many attributes, credibility being one of the most important ones—masses repose faith in leaders with proven credibility. Mahatma Gandhi promoted the idea of Satyagrah, and it transformed into a formidable mass movement. It is possible that just because the people of India trusted Mahatma Gandhi, he enjoyed unprecedented credibility. 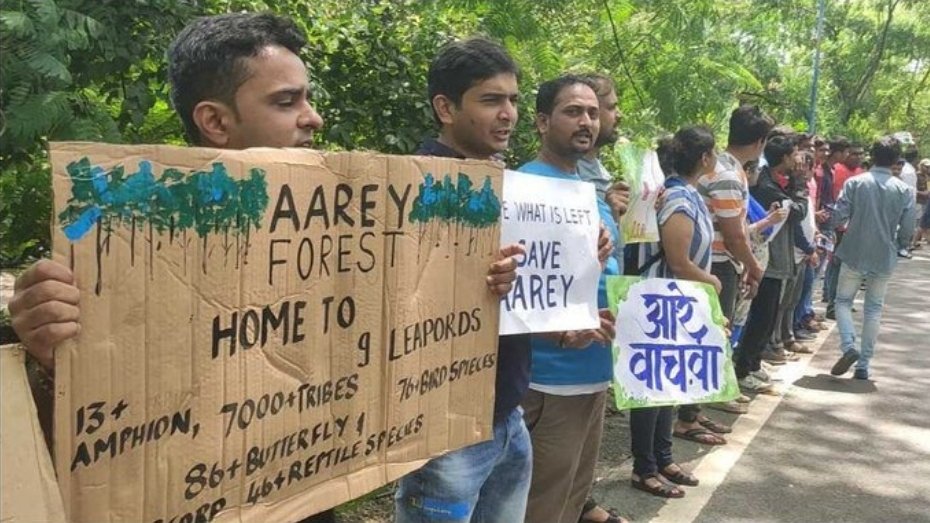 Recently, a few activist organizations and Bollywood celebrities tried to create a mass movement against the alleged destruction of Aarey Forest for the construction of the Mumbai Metro. Though the issue was relevant, fueled by the recent speech by Greta Thunberg at UN and a knee-jerk type climate strike, it failed to take off and the Government, with a nod from the judiciary, succeeded in defying protests and cleared the requisite number of trees. This article is not interested in the discussion of the merits and demerits of the ‘Aarey Movement’, but how the lack of credible leadership can destroy even the nicest of ideas!

The ‘Aarey Movement’ was led by Bollywood celebrities, who themselves have a huge carbon footprint. They live in plush bungalows, drive fuel-guzzling SUVs, frequently fly to aspirational tourist destinations, etc. Furthermore, the film-city is located in the vicinity of Aarey Forest and is itself under the scanner for encroachment on forest land. These facts made the appeal and advocacy by Bollywood sound paradoxical and created dissonance in the minds of people. Thus, the Aarey Movement failed to attract the attention of the common man, thus emboldening the government to have its way.

In addition to the lack of credibility of Bollywood celebrities, the credibility of the government played a vital role in convincing people of its intentions to protect the environment along with building infrastructure. As soon as the Aarey Movement flared-up, government machinery flooded the mainstream and social media with its efforts towards planting trees and conserving the ecosystem. Also, the way a robust public transport infrastructure could aid in conserving the environment in addition to easing the lives of daily commuters was conveyed rationally to people. Such rational persuasions and transparent communications boosted the credibility of the government. It provided them with much-needed support, given that the Maharashtra Assembly elections were around the corner.

Patanjali employed this strategy very effectively. Also, during a period of crisis, credibility can be an effective rescuer. In the case of Maggi, it was the credibility of the brand that helped it regain the market after the controversy over MSG content. Thus, all individuals, public personalities, organizations, and governments must build credibility to have sustained success. Credibility can be built by being truthful in one’s day-to-day conduct and transparency in communication. Loss of credibility may impact the individual, business, institution, or government in the worst possible manner!