It’s Heartbreaking To See What’s Become Of Delhi, The City I Grew Up In

By Shradha Pandey in #WhyOnEarth, Environment, Health and Life, Society 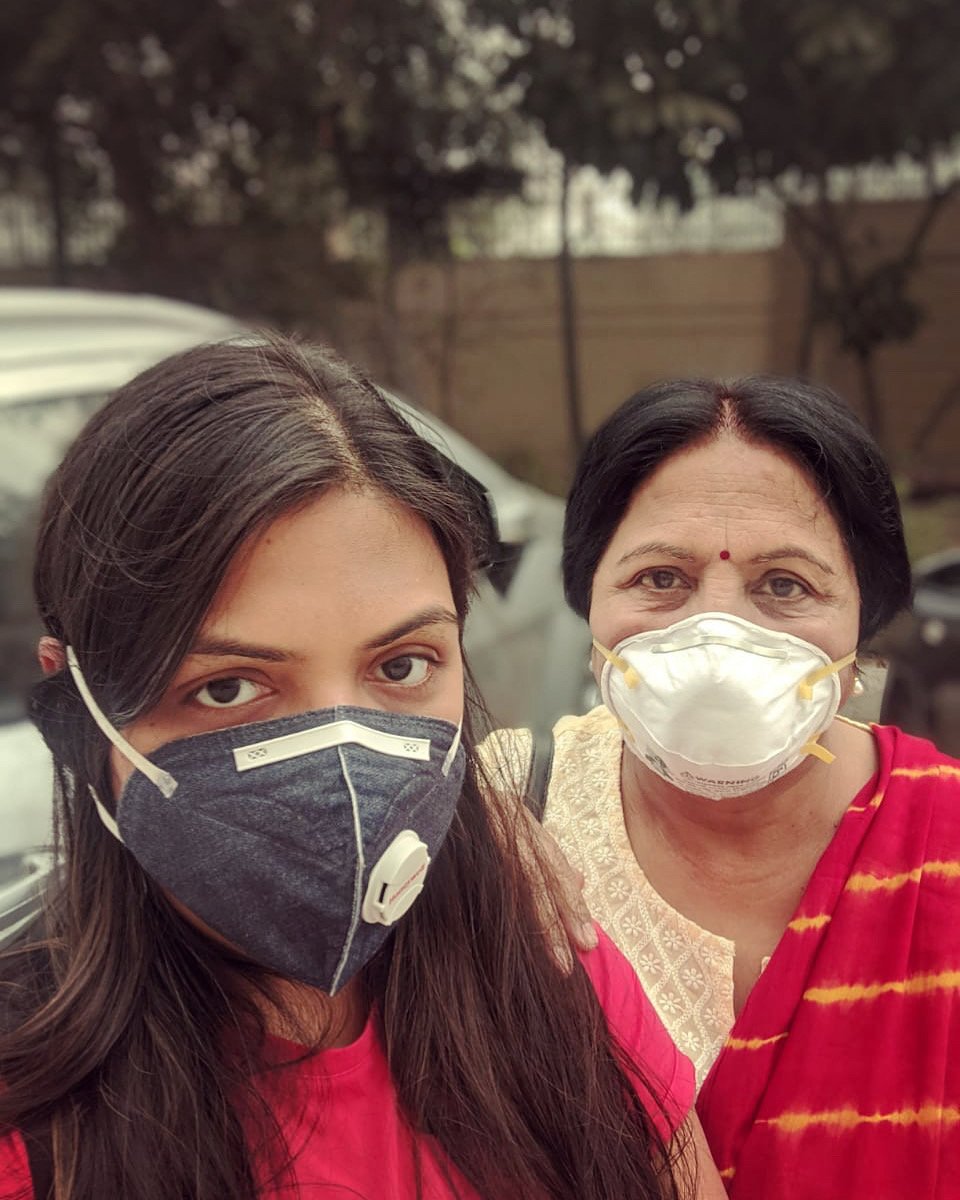 I was in love with Delhi. My heart aches as I use the phrase in the past tense. Delhi is the city I was born in, the city that introduced me to a plethora of outdoor games, the city I got educated in and the city that gave me my livelihood. I remember that up to a few years ago if anyone said anything against “my city” I would get offended and fight for it. But can I, anymore?

The man in power in Delhi is not the head of the state—because the constitution does not allow him to be. When he confronts the states from where the pollution originates, he is advised to fund the farmers of Haryana and Punjab so that they have access to effective machinery and won’t have to burn the stubble. You see, the Chief Minister of Delhi should pay the states of Haryana and Punjab because his state is being affected the most. What sort of logic is this?

I am not saying he is doing the best to deal with the situation, but before I get attacked by the supporters of the opposition party, let me say that at least he is trying. The odd-even rule is a step towards it. But more stringent steps are required. I, as a woman, do not want an exemption in the odd-even rule, because I believe in equality. The rule also needs to be applied to two-wheelers; otherwise, the entire scheme loses its essence. Also, why can’t we ration the licensing of number plates, as Beijing did? Why is there not a stricter ban on old and junk vehicles?

The Delhi President of an opposition party promises that they will make Delhi pollution-free in two years if they get in power. Why wait for being in power, why wait for more black lungs and more lives to be lost? Why can’t they save the lives of the people who got their government to rule the country? Oh, and that reminds me, where is the central government in all this? Why is everything based on vote bank in our country, why can’t all of them come together for once, without any blame game and resolve this mammoth of an issue?

Now that the case of a ‘rightful claimant’ to a religious property has been resolved, could the focus and energies be shifted towards the most ignored ‘burning’ issue? We live in a country where temples and mosques, the non-living structures and religious sentiments of humans are more important than the humans themselves!

A Call To The People Of Delhi

The people of Delhi share the responsibility as well. People who continue to drive age-old vehicles even when they realise its poisonous impact on the environment, the ones who burnt crackers while the environment is already dying—it’s as if they do not care about protecting mother nature for the future generations. People even refuse to wear anti-pollution face masks. Reports claiming that we have lost seven years of our lives are not lying. We need to wake up and take precautions, at least do what is in our hands.

Wake up Delhi, our lungs are dying;

Wake up Delhi, our children are whining;

Wake up Delhi, fresh air is our right;

Wake up Delhi, we deserve a clear sight.

Wake up Delhi, our leaders are in slumber;

Wake up Delhi, channelize that anger;

Wake up Delhi, worry about your future!

Wake up Delhi, new lives we need to nurture…

PS: Stubble burning brings the issue of pollution into the limelight, as the AQI hits the hazardous category on the scale. But even otherwise, Delhi’s air is not safe.