Every year, World Wetlands Day is celebrated on February 2 to commemorate the date of adoption of the Convention on Wetlands on February 2, 1971. Wetlands can comprise many different kinds of water structures making it quite difficult to define one. Hence, the most accepted definition of a wetland as per Article 1 of the Ramsar Convention is, “Wetlands are areas of marsh, fen, peatland or water, whether natural or artificial, permanent or temporary, with water that is static or flowing, fresh, brackish or salt, including areas of marine water the depth of which at low tide does not exceed six meters.”

Ramsar is a city in modern-day Iran and as of January 2016, 169 nations have joined the Convention as Contracting Parties, and more than 2,220 wetlands around the world, covering over 214 million hectares, have been designated for inclusion in the Ramsar List of Wetlands of International Importance.

In the Indian scenario, as of 2019, there are 27 wetlands that have been designated under the Ramsar Convention. 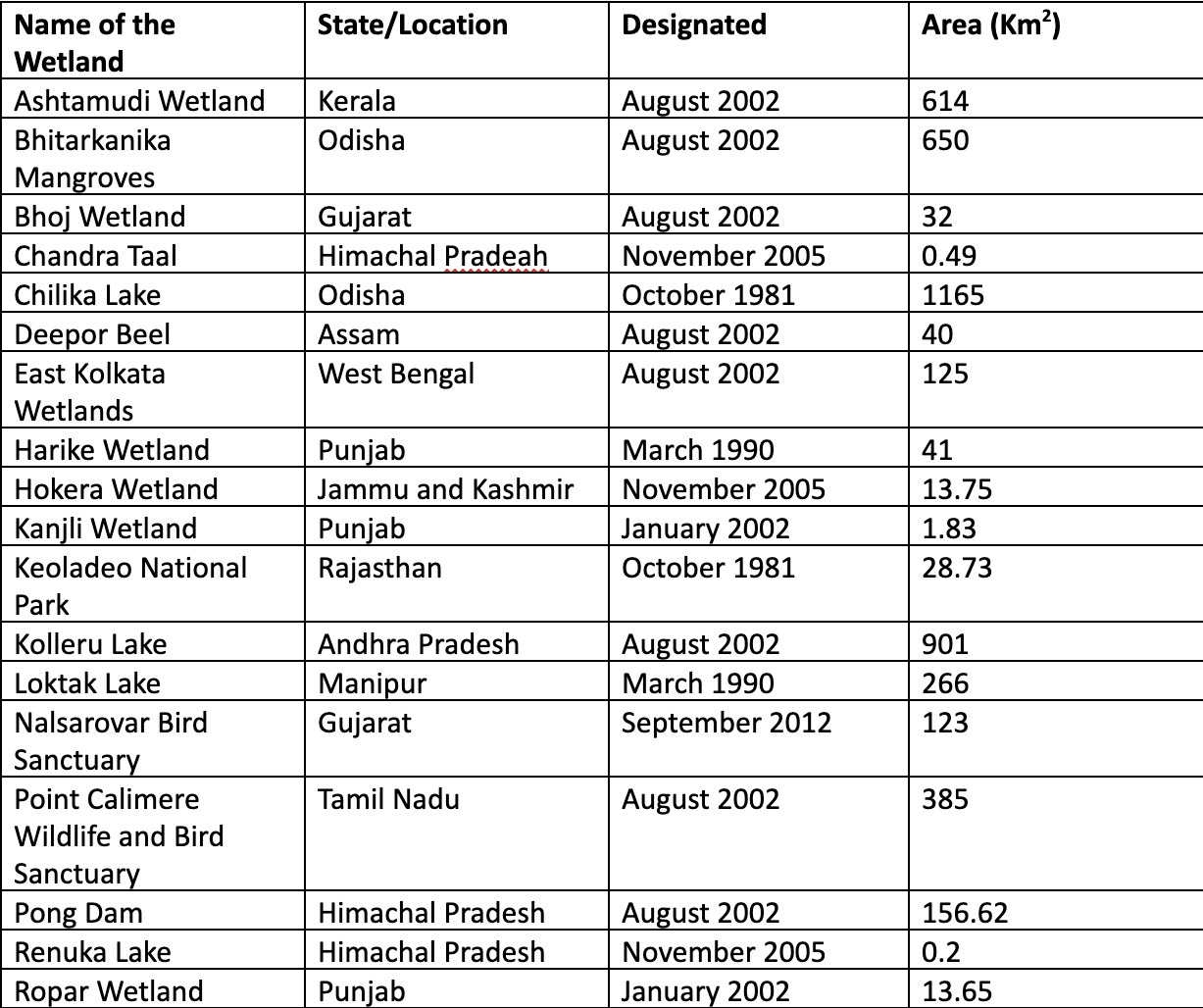 I got introduced to the term ‘wetland’ a couple of years earlier and since then I have been always intrigued by any news item that pops up on it. I had the opportunity to study wetlands as a subject during my master’s level at TERI SAS, New Delhi. I have also had the chance to study and work on a system of constructed wetlands inside the Sanjay Van urban forest located on Aruna Asaf Ali Marg, near the new JNU campus.

The treated sewage water of Vasant Kunj in South West Delhi comes inside this forest, which further gets treated in a system of cascading lakes or wetlands wherein specific species of plants are planted in each stage, and as the water goes from one lake to another it gets more purified than what it was earlier.

We were given the task of checking the BOD levels at each stage of these lakes along with other water quality monitoring indicators. Interestingly, we also came across dragonflies towards the later stages of the wetlands. Dragonflies are ‘indicator species’, meaning they are responsible for indicating that a respective water body is clean or healthy.

Out of the 27 Ramsar wetlands listed above, there are two wetlands that come under the Montreux record, i.e the Keoladeo National Park in Rajasthan and the Loktak Lake of Manipur. The Montreux Record is a register of wetland sites on the list of Ramsar wetlands of international importance where changes in ecological character have occurred, are occurring, or are likely to occur as a result of technological developments, pollution or other human interference. The first wetland that was placed under this record was the Chilika Lake, but later it was removed owing to the excellent conservation efforts around the site.

Likewise, mangroves are another category of wetlands that are extremely important in order to protect the coastal areas during events such as tsunami and cyclones. I had the chance of planting mangrove saplings of Rhyzophora in one of the coasts near Baros Bantul Regency in Yogyakarta, Indonesia. The following video makes it clear:

Wetlands are extremely important in providing certain ecosystem services. They are mainly of four types:

As a person who has spent her major childhood in Assam, coming across ‘beels’ was a very common phenomenon for me. It was only at the college level that I got to know that these are known as wetlands. Beels are extremely important for flood control in Assam and they are profitable for the poor fishermen during the monsoons when suddenly there is a rise in the catch of local fish. They are also important for various avian species including the migratory birds. Some of the beels in Upper Assam have been successful as ecotourism projects, which are mostly CSR-funded by rich oil and gas PSUs in the region.

The following casual loop diagram gives a loose idea as to how these projects work: 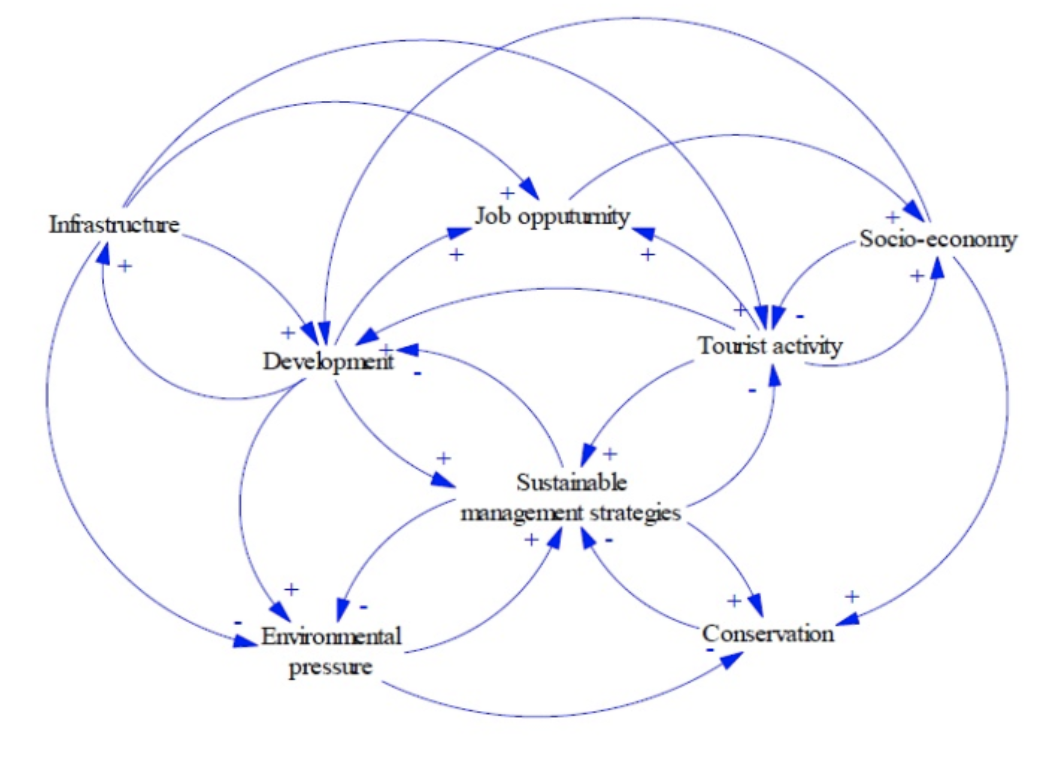 The Ramsar mission is “The conservation and wise use of all wetlands through local, regional and national actions and international cooperation, as a contribution towards achieving sustainable development throughout the world”.

In the context of sustainable development which often remains in a status of conflict with many ‘developmental projects’, without wetlands there can genuinely never be any kind of development. There needs to the right linkage between ecology, economy, and policy with a holistic approach to water, wetlands, and forest.

This post is also a part of YKA's first user-run series, Water Wars, by Zeba Ahsan. Join the conversation by adding a post here.