India’s ODF Story: Was Building Toilets Across The Country Enough?

By Sudipta Mishra in Society

Open defecation implies relieving oneself or excreting outside, which may be near the railway tracks, riverside or an open field. On October 02, 2014, our Prime Minster Modiji declared to make India an Open Defecation Free (ODF) nation by 2019. As per the data released on February 01, 2019, Modi government claimed to have constructed 9.2 crore toilets. It declared 5.5 lakh villages, 28 of India’s 36 states and UTs open defecation free. 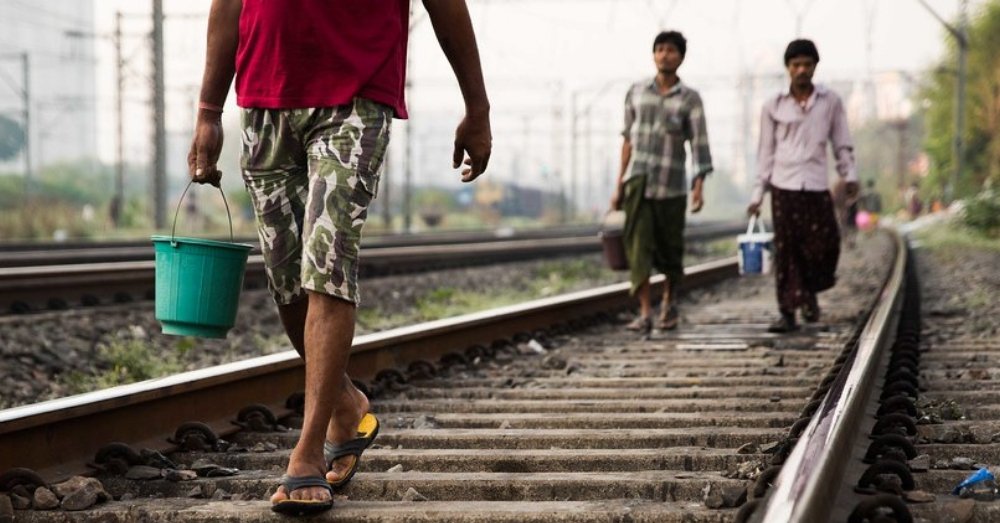 Independent verification of Swatch Bharat (Gramin) Programme has confirmed 96% usage of toilets in our country. Now, let’s come to the real point. Open defecation is an age-old practice of our country that has continued since time immemorial. This is a real epidemic, and the stigma around it has resulted in diarrhea, cholera, dysentery and different gastronomic diseases. We should realise that this practice has been attached with certain superstitious values, poverty, dogmatic views and, of course, with our fake cleanliness attitude.

In some parts of our country, even now people consider cleaning and clearing their latrines by some person belonging to a lower caste. They think cleaning latrine is an untouchable matter. Is not it amazing?! Our faeces are surprisingly untouchable for us, but we want innocent people to clean it for us. Unless we realise the importance of such a reformative set of inner values, India will not attain an ODF status. The data and paperwork are just a manual level reformation. People should realise the gravity and intensity of this problem.

Without targeting the behaviours, mindset, and conservatism, we cannot abolish such a taboo from the ground level. Recently, we saw how two innocent Dalit kids were killed for openly defecating. We need to free ourselves from the clutches of mere casteism and vendetta politics. Lastly, if we follow the real Gandhian ideology, then we will understand his actual cleanliness drive that signifies to be pure within. Without internal chastity and a broader vision, a defecation free India will be a vague nationwide campaign. So the government should initiate awareness campaigns towards water scarcity hazards in our country and mobilise people to change their attitudes and encourage them to use their latrines.

Defecation should not be considered as dirty. This is a biological phenomenon. So irrelevant myths should be scrapped. Traditional practices should be rejected to reduce this national threat for the creation of a proper hygienic ambience. In terms of our country’s position in the international forum, we have to create a pure, clean and exemplary journey onward.