By Kunal Bansal Chandigarh in Inspiration

Born Lee Jun-fan on November 27, 1940, in San Francisco, California, Bruce Lee is one of the most respected figures in history. He was known for his exceptional god-like abilities in mixed martial arts (MMA) and thus called the “father of MMA.” He starred in many movies and inspired many people with his MMA skills. The man who made the ‘one-inch punch’ popular and invented the ‘six-inch punch’, Lee was truly an inspiration. In fact, he still is. 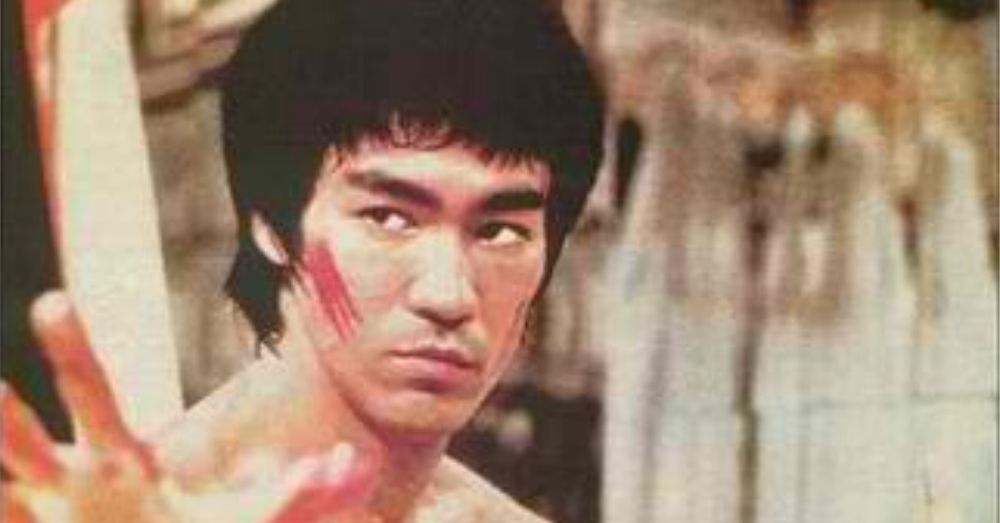 The modern-day MMA that we all know and love was made popular by none other than Bruce Lee. He still is the most popular user of the fighting form, and although there were many great martial artists at that time as well, none came close to Bruce Lee. Well, even if they did, they would’ve tasted the brutal one-inch punch (pun intended).  Throughout his life, and even though he is not with us, he continues to be an inspiration for all.

It’s not only his unmatched MMA abilities that have inspired people, but Lee’s inspirational thoughts have also moved people. I really feel that for someone of his caliber, it’s natural to have such a clear, wise, and knowledgeable mind, which is why the things he said really got people thinking.

Also read: 5 Things Stephen Hawking Said That Will Motivate You To Chase Your Dreams

Bruce Lee was, still is, and will always remain, a motivational icon and an inspiration for everyone who knows him. Below are some motivational quotes by the legend himself:

This quote has a similar essence to a line by rapper Royce Da 5’9, “Knowledge is power, but powerless if you got it and you do not acknowledge it.” This means that knowing about something or that you can do something is not enough until or unless you apply that knowledge in something positive. Also, “the will” to do something will do you no good if you don’t actually “do the thing” you are willing to do. The genius of Bruce Lee is perfectly reflected by this quote.

It means “practice makes a person perfect.” It won’t make any difference if you practice something just once, however, if you keep practicing it over and over again, your level of perfection will be god-like. Just keep your sight set on the goal and keep practicing that thing that you know will be the reason behind your greatness one day. Become the unbeatable warrior that you always wanted to become, and never give up or lose hope. 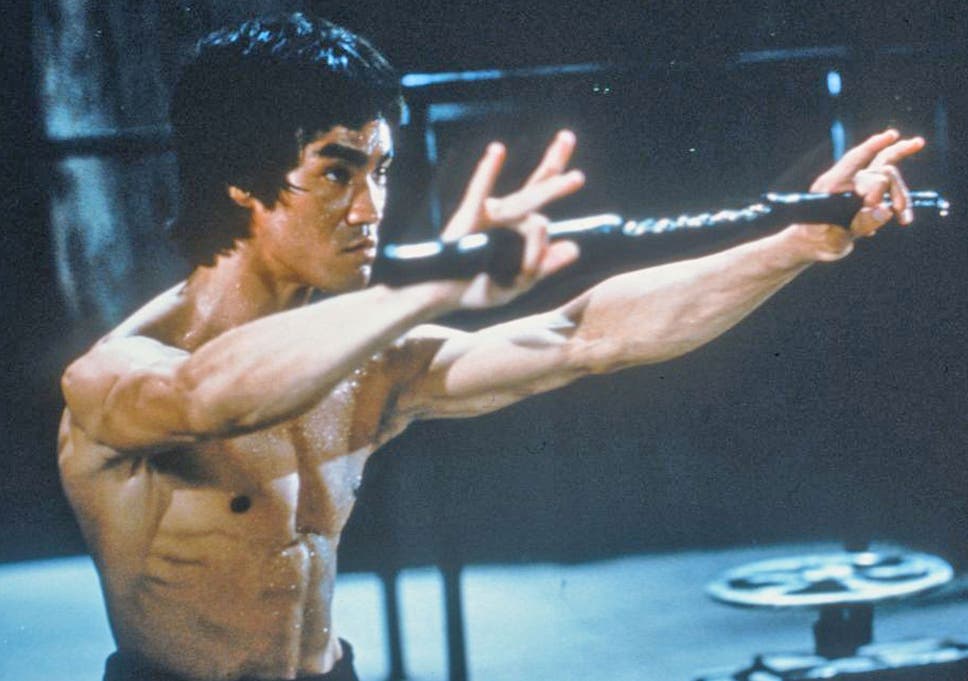 On getting things done, he said, “If you spend too much time thinking about a thing, you’ll never get it done.”

Thinking is good, however, if you keep thinking about doing something without actually ever doing it, you’ll never get it done.

In order to try or do something new, you need motivation and there is a possibility of that motivation vanishing due to overthinking. You must think about something before doing it, however, you must never overthink. Overthinking has a tendency to generate negative thoughts and eventually demotivates you and ultimately, you give up without even trying. Also, you will waste a lot of time. In layperson’s terms, never ever overthink and actually start doing things.

“If you love life, don’t waste time, for time is what life is made up of.” Quite simple and understandable, Lee said that you only have one life, do whatever you want to do with it and don’t waste time on insignificant things or the things that won’t help you in the long run. Time is what life is made up of and if you waste time, you waste a part of your one precious life. Do what gets you one step closer to your goals, not what keeps you stuck at the same spot.