The Present-Day Significance Of The Term ‘Secular’

By shakeel ahmad in Politics, Society 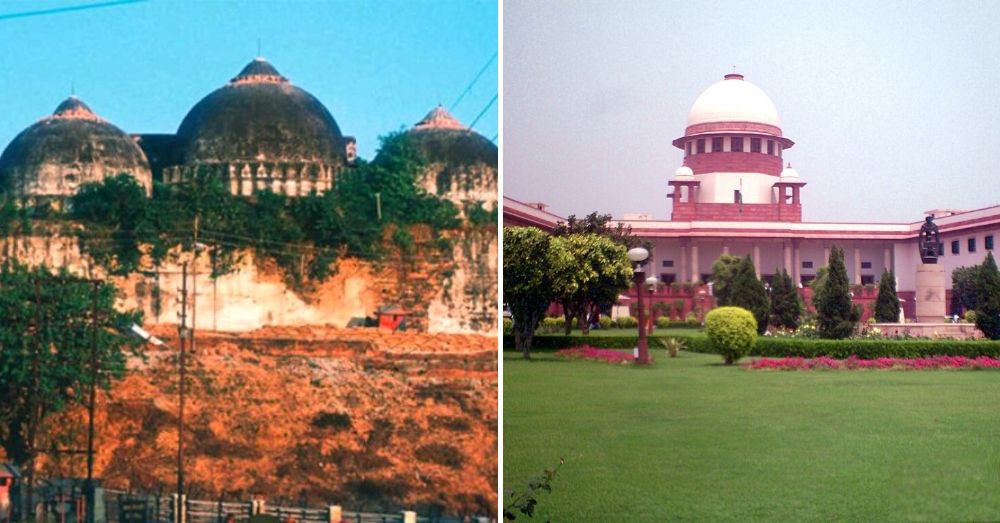 The Supreme Court mentioned the word ‘secular’ as many as 24 times in its recent 1045-page lengthy Ayodhya verdict, as one news report pointed out. Does it not show the value of the term for the Indian psyche? The ruling said that “tolerance and mutual co-existence nourish the secular commitment to our great country and its people.” If we reasonably go through the Preamble to the Constitution, it becomes crystal clear that India is a secular nation. The word secular is mentioned twice in the country’s Constitution, and this term was included in the basic law by the Parliament in the year 1976.

Ironically though, Pandit Nehru and BR Ambedkar were initially were not in favour of the inclusion of the word in the Preamble. It was Prof KT Shah who demanded that the term secular should be included in the preamble. He said in the Constituent Assembly in 1948 that “I beg to move that in Clause (1) of Article (1) of the Constitution after the words ‘ shall be a’ the words secular, federalist and socialist be included.”

“The amended article or clause shall read as follows: India shall be a Secular, Federalist, Socialist, Union of States,” he stated. His notion was of intense value but it probably could not have impressed the members at that time. It later made an entrance after three decades when the Indira Gandhi-led government included it in the document as part of the Constitution’ 42nd amendment.

Also read: Ayodhya Verdict: Between History And Truth, India Must Rise Above Its Own Faults

This principle of overlap rather than separation of religion and state in India was further recognised in a series of constitutional amendments starting with Article 290 in 1956 to the addition of the word secular to the Preamble in the year 1975. The secular approach still gets the appreciation and acceptance, and we sometimes call it ‘Ganga-Jamuni Tehzeeb‘. Is it not appropriate for the present time?