In Photos: University Students In Kolkata Hold A ‘Mashal’ Rally In Solidarity With JMI, AMU

By Tirthankar Das in Politics 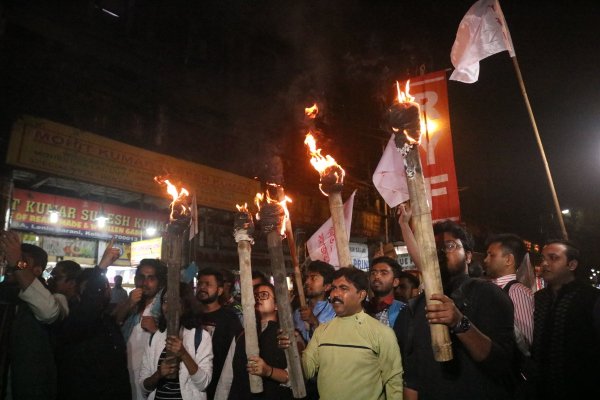 Protests have been taking place all across the nation after the passing of the Citizenship Amendment Bill, now an Act. 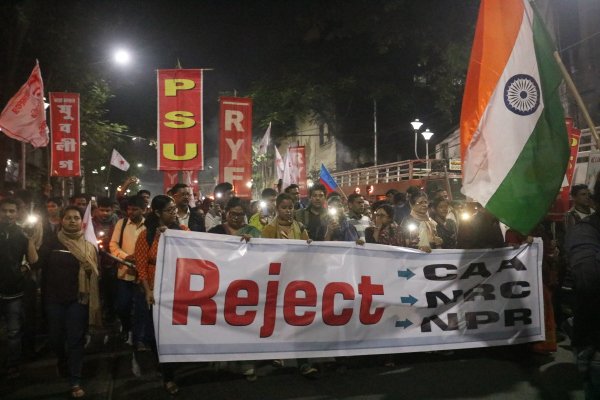 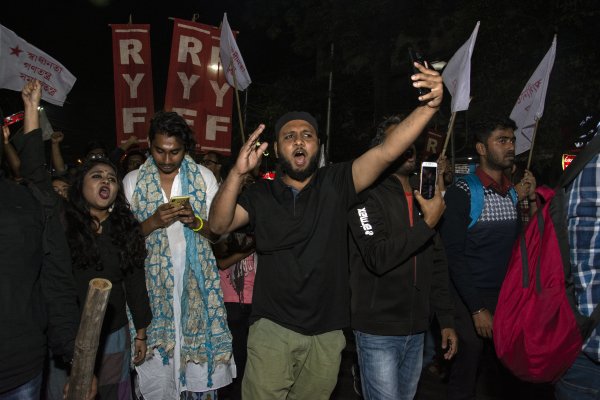 Over the last few days, one can see that more university students have been involving themselves in the protest against the CAA and the cabinet. 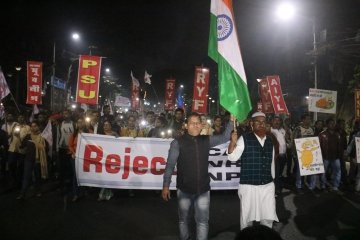 “The CAA, and everything that’s being said is unconstitutional. The government, rather, the present government, is barbaric and is a set of hooligans,” said Obhisek Kar (a human rights activist and an academic researcher). 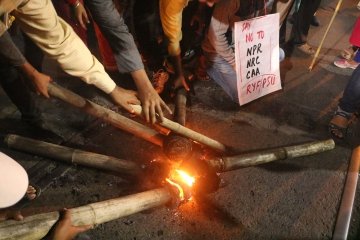 Students, from various educational organisations, including universities of Kolkata, took out several rallies against the heinous act by Delhi Police towards the students of Jamia Milia and Aligarh University.

But today, the scene seemed to be different. A huge crowd, of more than 500 students belonging to various student unions were marching from Esplanade to Sealdah, organising a ‘Mashal Rally‘. The main motto of the rally was the “Withdrawal of the CAA”. 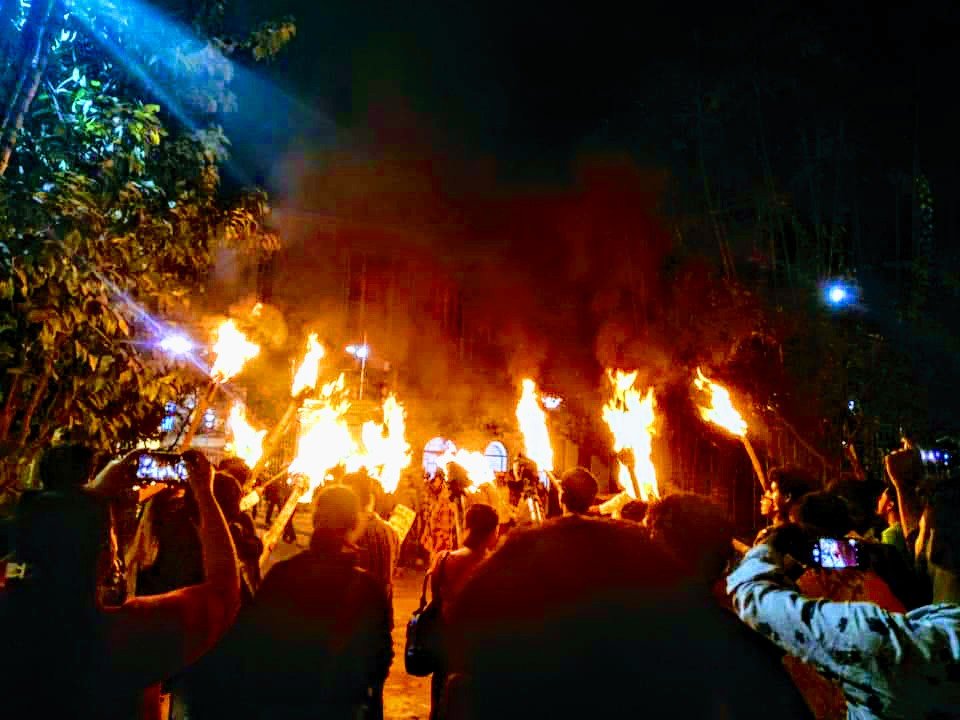 Jamia milia and AMU students were protesting peacefully, it was such a heinous act, to enter their campus and beat them up and throw tear gases without any reason.

“We, as students, totally stand in solidarity with the students of AMU and JMI,” said *Arpita Talukder (*name changed) 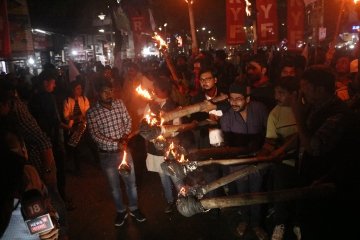 The protest will continue until the withdrawal of the CAB by the Cabinet, said students present there.