Jamia Millia Islamia, a central university in Delhi was attacked by the Delhi Police on December 15, 2019. The police entered the university and lathi-charged the students, fired tear gas and bullets, and also damaged the university library, hostels, and other public spaces in the university. 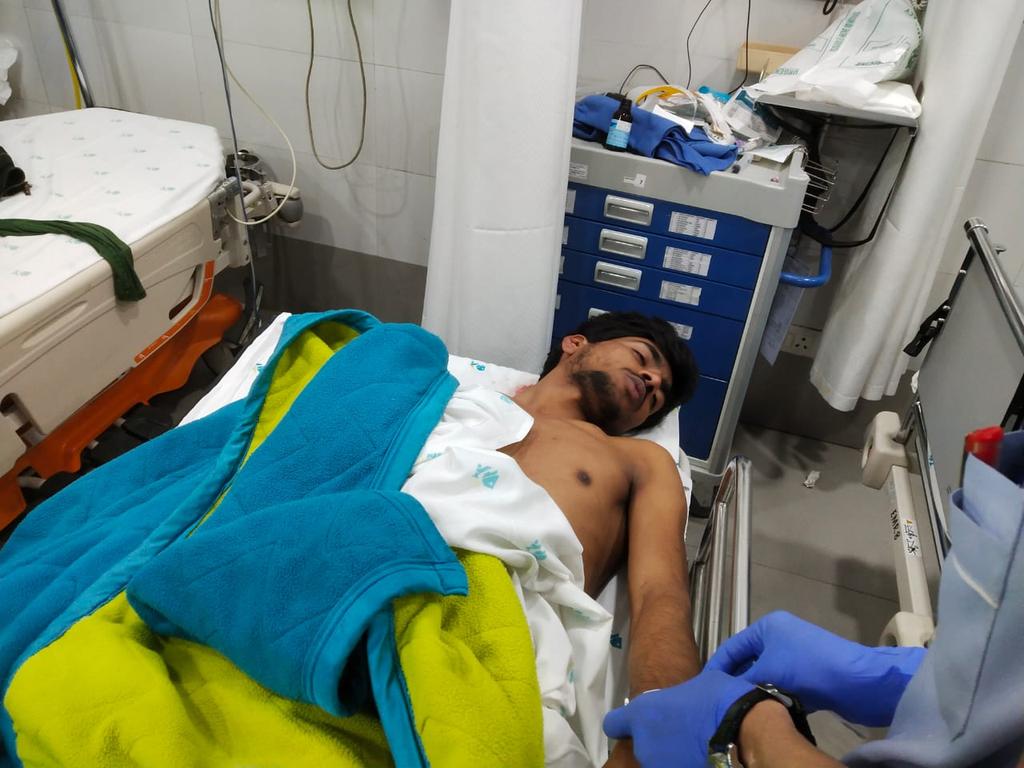 The police action is a grave violation of the human rights of the students of Jamia Millia Islamia, which is also a minority institution. The students were protesting peacefully against the Citizenship Amendment Act, and had also distanced themselves from the violence which had occurred on the streets, as they were only a part of the peaceful protests.

Yet, the police entered the university campus and held the students’ hostage, and also physically attacked them, as a result of which, many students have been injured. There are also reports of missing students and deaths which need to be verified.

The Jamia administration has also issued a statement that they did not allow the police to enter the campus, and that they (the police) entered the campus forcefully. 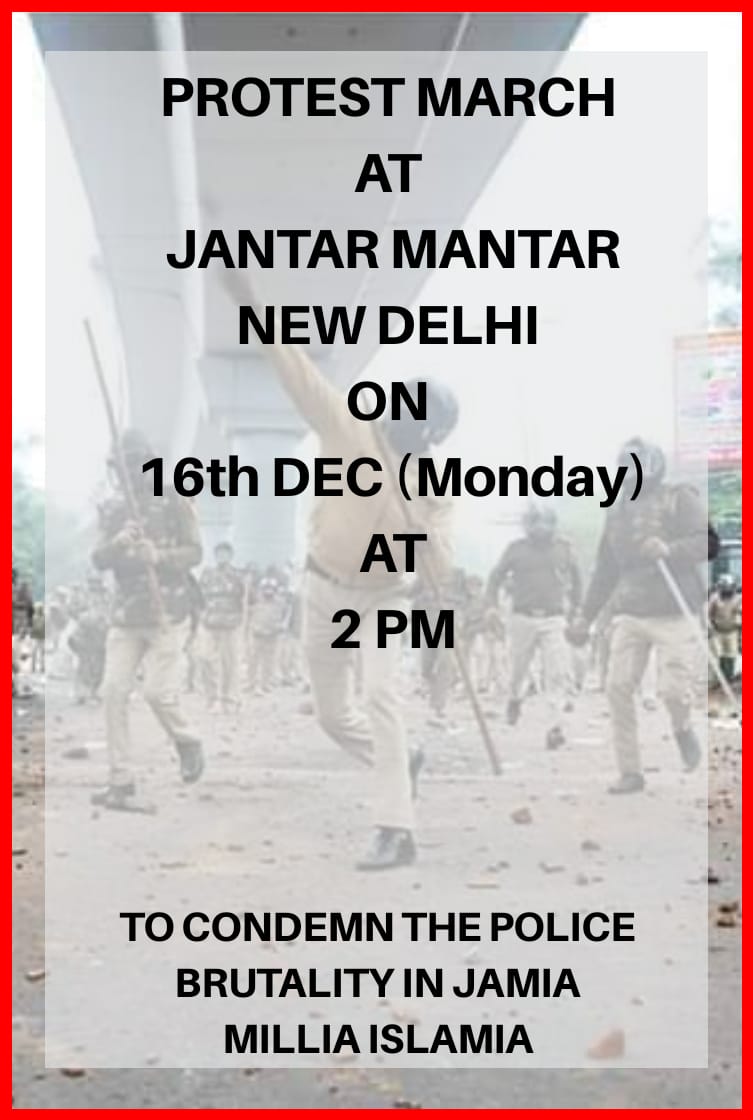 A protest march has been organised at Jantar Mantar, Delhi, today. December 16, 2019, at 2 PM. Kindly join in large numbers, and also sign this petition to raise your voice against this blatant human rights violation of the students.

Why Did Mizoram’s CM Go Against The Centre To Support Those Fleeing Myanmar?