Dear Modiji, How Will Women Help The Environment If They Can Barely Step Out?

We want to save the environment but will not do so because we don’t wish to risk our lives and safety! There is a saying, “To avoid a bigger harm we should compromise with the smaller one.” And yes, I believe a woman’s safety stands on a higher pedestal than the environment’s safety.

Like other members of the society, we also feel bad when we see the rising carbon footprints, melting glaciers, soil erosion, deforestation, etc. but still, we will not help you!

We are well aware of the fact that India has committed to the Sustainable Development Goals (SDGs) to achieve certain targets. We also know that Goal 13 of the SDGs specifically talks about climate action. We know one of the three commitments India made in the Paris Agreement is to reduce its greenhouse gas emission intensity of its GDP by 33-35% by 2030.

We can do a lot to save the environment but how can we do it if we don’t feel safe?

We agree that choosing public transport will make a huge difference. 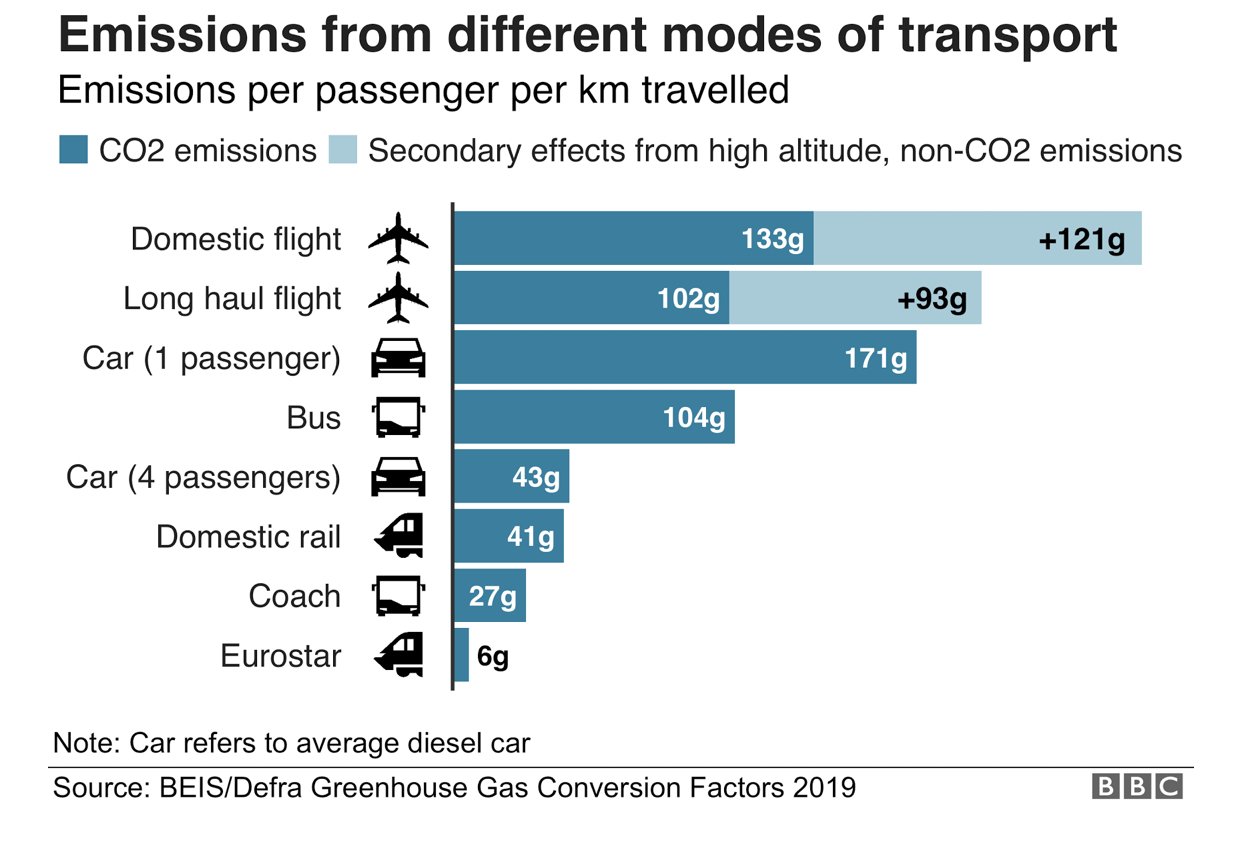 I still remember how my friend was harassed and cat called at a Bus Rapid Transit System (BRTS) stop. We all know how drunkards behave at a bus stop or station.

While travelling a long distance via buses, we go through an additional stress of urinating at a safe and clean place. But, unfortunately we don’t have that basic amenity also. How can a shady dhaba, where the world stops generally, be considered safe and clean?

Trains help a lot in reducing carbon footprints but the situation there is no different. There are millions of horrific incidents but I want to share, but will settle for one which my friend narrated to me. She told me that a drunk man forcefully entered a ladies coach, saw around and picked a girl who would’ve been aged 16-17 years. He went to her, sat in her lap, started taking off his shirt and jumping in her lap. Basically, he was imitating sexual intercourse! Fortunately, it was a ladies coach and women tried to throw him out but couldn’t succeed. It was only when a woman police officer came in when the train stopped at the next station, that he was taken to the police station.

So, women choose a ‘safer’ option, they take a flight. But, unfortunately we are wrong to assume that only people from a particular class promote rape culture. The so called elite are no different, be it the economy class or the business class, creeps are everywhere.

Carpooling helps a lot in reducing carbon footprint but it is not safe either. We have heard millions of horrible incidents from customers who use Ola, Uber, etc.

So, because of everything listed above about public transport, women try choose the option of private transport. But, in this case also, there is no guarantee that cab drivers won’t harass them, sexually or otherwise.

Moreover, using a bicycle or walking is not an option even in our dreams!

Movies make the situation worse. Popular cinematic tropes and songs normalise harassment, particularly the harassment in public transport. A lot of movies show the woman not taking any action against the harassment and/or falling in love with her uncivilised stalker!

So, women try to put an end to all these dangers by not going anywhere, to work or to the market. But, who said women are unsafe only outside? Who said that rapes don’t happen inside the house? Who said there’s no such concept called marital rape?

Women do want to organise rallies to create a mass movement for environment conservation. But, unfortunately, they are sometimes harassed in the rallies too! Not only that, most of them don’t even go because they always have the fear of not finding a safe and clean place to urinate!

So, some of them choose social media platforms to create awareness about environmental issues like global warming, ozone layer depletion, etc. For that, should they try to increase their followers, their direct messages pop up with inappropriate things!

And, not only women, but also the LGBTQ community and men also experience these things in public places. I wish we had more lady drivers in public transports.

The Dantewada district of Bastar Division, the region which people call backward, seems to be achieving these impossible milestones. There, lady drivers drive e-rickshaws. And, this is such an amazing way to ensure safety, environment conservation and women empowerment all together!

I wish we had clean washrooms not only at home but at every 3-4 kilometres and women officers in public transports to ensure safety. I wish we had focused on sensitising men about consent and harassment. I wish we had a law to regulate movies or song scenes which normalise harassment of women.

Dear Modiji, you have given the slogan of “sabka saath, sabka vikas, sabka vishwas.” Isn’t it contradictory to the slogan if women, members of the LGBTQ community and some men, because of all these things, won’t even take part in environment conservation?!

All your schemes like Faster Adoption and Manufacturing of (Hybrid and) Electric Vehicles in India (FAME India), big plans like India’s National Action Plan on climate change will only go in vain, if we can’t even ensure the participation of everyone.

Also Read: Is Safety A Distant Dream For Indian Women?

Recent incidents of Unnao and Hyderabad have shocked the conscience of the nation. Those incidents have made us lose faith in humanity. How can we then take any risk? So, I just want to say that: first provide us a safe environment and only then expect us to save the environment!