People on almost every social media platform are happily celebrating the killing of the four men accused of raping and murdering a veterinary doctor in Hyderabad. This comes after the outrage that was triggered by the news of the nefarious crime that occurred on November 27. A mass outcry for justice for the victim followed, and questions were raised (albeit not for the first time) regarding the lack of women’s safety in public. But the killing of the accused men by the Cyderabad Police, which can easily be equated to execution, raises equally disturbing questions.

The police claim that the four accused were taken to the crime scene after midnight to recreate the incident—that’s when they were shot dead after two of them tried to snatch the officers’ guns and fire at them. The narrative is, if you ask me, nothing close to believable, but the police, stating the reason of self-defense, makes it an acceptable one. 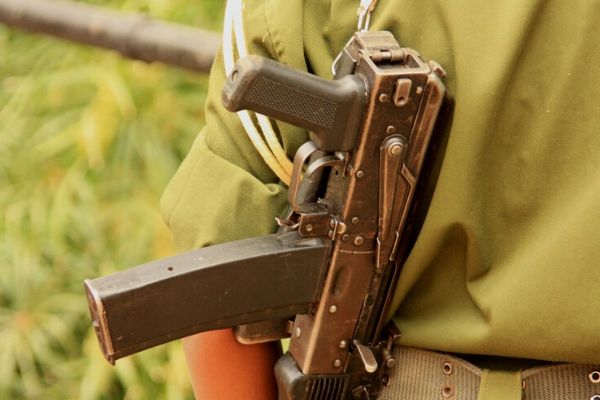 The feeling of delight and gratification we now see people displaying after the death of the four men isn’t surprising, given the toll the rape and murder of the vet took on the conscience of the general public. For most of them, it satiates the frustration and anger that had been welling up ever since the news came out. It came as a relief to those who had been furious about the increase of violence against women recently. They were quick to label it as the ideal and most deserving punishment for the perpetrators. The policemen in question were branded as heroes, and the internet was filled with compliments for ‘the brave men’ who delivered justice to the victim and her family.

If you are one among the people who share all the feelings I have mentioned above, then chances are you feel that our judiciary isn’t good enough to take necessary action against the alleged criminals. Chances are you feel that these drastic measures are the only viable recourse in such situations. It is true that we are far from a system that promises strict fulfillment of justice through proper filing and charge-sheeting of cases in police stations, and a quick, fair trial. But ever since the brutal bus gang-rape in Delhi seven years ago, there has been a profound transformation in the level of awareness – pertaining to both the police and our legal institutions. But being oblivious to these facts, resorting to such horrific means of retributive justice, and deeming them as ‘poetic justice’ is not a prudent way to proceed in such scenarios.

We should be pushing for more efficient and effective steps to make current laws on sexual crimes airtight, getting criminal proceedings fast-tracked, and before everything, strong measures to minimize similar crimes in the future.

Also read: What We Found After Reading Through 1500 Articles On Violence Against Women 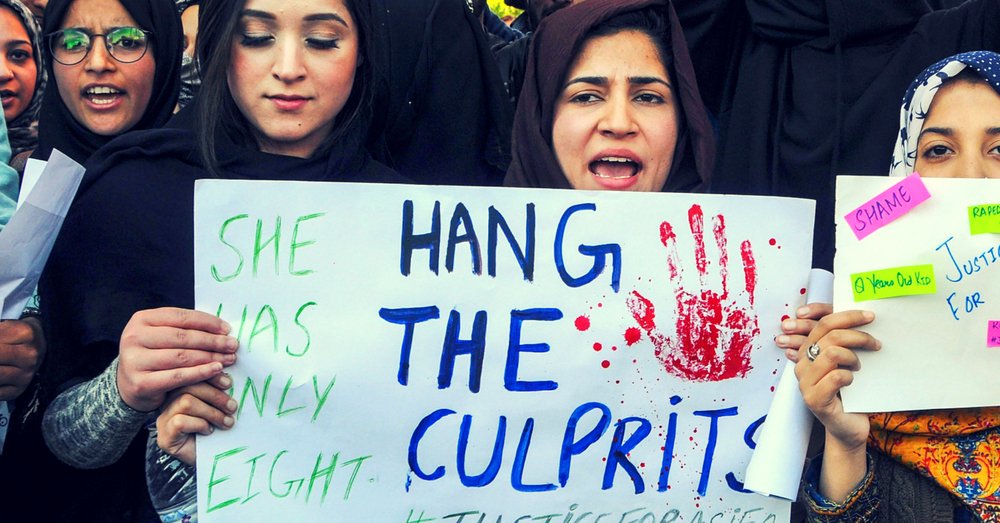 When encounter killings are celebrated without even an afterthought, we are setting a dangerous example – where police are more and more discouraged from ensuring that due process is followed, and thereby deviate from the rightful path towards justice. It only ensures that barbaric actions become the norm instead of a fair judicial process. Unknowingly, as the laws keep on being disregarded, our belief in the judiciary will keep on diminishing. And both survivors of these crimes and the ones who couldn’t make it out alive will keep on waiting for justice to be finally delivered.

Another important fact that is being drowned among the headlines is the fact that the Telangana government had already a fast-track court to be set up in order to prosecute the accused if found guilty during the trial. Now that the alleged culprits are all dead and the nation is already satisfied with the outcome, the precedent set earlier in the Delhi gang-rape case has become hollow.

Also read: Hyderabad Rape And Murder Case: Why Do We Take Action Only After A Crime Is Committed?

Post the shooting, the National Human Rights Commission (NHRC)  has also constituted a fact-finding team to investigate the incident in Hyderabad. As an event that should be probed very carefully, I really hope the investigation throws light on any human rights violations or other wrongdoings from the police’s side.

Reactions that come out in the heat of the moment often tend to make people forget that the bigger purpose of justice is not just punishment for a crime committed, but also the rehabilitation of the wrongdoers (in less severe cases) and further prevention of any such happenings in the future. When we as a society forget the duties of the bodies responsible for assuring the above and put undue pressure on them, they find it easier to take the law into their hands, cater to the public demands of castigating the criminals without much foot-dragging, and bask in their approval after doing something that should never have been done. And in the process, the guidelines followed by the Supreme Court for addressing such cases are severely violated, undermining the very foundation of our country’s criminal justice system.