By Nebil Nizar in Politics

The introduction of the Citizenship Amendment Bill in the Parliament, and the passing of the same with lightning speed in the legislative body, have led to an outcry within, and outside, the world’s oldest democracy. While Prime Minister Modi described the passing of the Bill as a landmark day for India, leader of principal opposition Sonia Gandhi called it an onslaught on India’s pluralism. A United States federal panel called the Bill discriminatory against Muslims.

Encyclopedia Britannica defines ‘citizenship’ as the relationship between an individual and a state to which the individual owes allegiance. Despite the fact that an entity should necessarily have a population, besides definite territory, government, and sovereignty, to become a state/country under International law, it is the Government that actually decides who among the population is a citizen and who is otherwise. There are millions in the world today without a nationality. Some are born stateless, while some others are forced to be stateless.

Also read: “I Come From Punjabi-Muslim Parentage And Today, I Might Be Scared.” 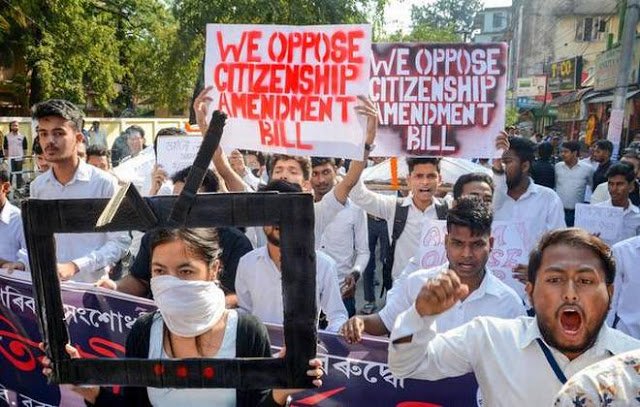 Law remaining so, the Union Home Minister introduced the Citizenship Amendment Bill, 2019 to enable ‘illegal’ migrants, who are Hindus, Sikhs, Jains, Parsis and Christians from Pakistan, Bangladesh, and Afghanistan, as eligible for citizenship if they entered India on or before December 31, 2014. The Amendment Bill brought sweeping changes to India’s 64-year-old citizenship law.

The statement of object and reasons for this Bill says that Constitutions of Pakistan, Afghanistan, and Bangladesh provides for a state religion. The Bill presumes that Hindus, Sikhs, Jains, Parsis, and Christians from Pakistan, Bangladesh, and Afghanistan faced persecution in these countries. The Bill went on to add that those exempted illegal migrants shall be citizens from the date of their entry into India and all legal proceedings, if any, connected with the same illegal migration shall be abated. The Bill also accorded relaxation to members of these 5 faiths from 3 countries in acquiring citizenship by naturalisation by relaxing the 11-year-requirement to just 6 years.

Also read: Is the Citizenship Amendment Act An Attack On Secular India?

‘Refugee’ and ‘illegal migrant’ are two different things. Migrations happen for multifarious reasons. Economic compulsions may be a reason, so does persecution. A refugee may be an illegal migrant, but every illegal migrant is not a refugee. The presumption that all migration took place for the reasons for persecution is devoid of any merit. A refugee, according to the United Nations refugee agency, has to have a well-founded fear of persecution for reasons of race, religion, nationality, political opinion or membership in a particular social group. The Amended Act extended citizenship not to refugees, but to all ‘illegal’ migrants. 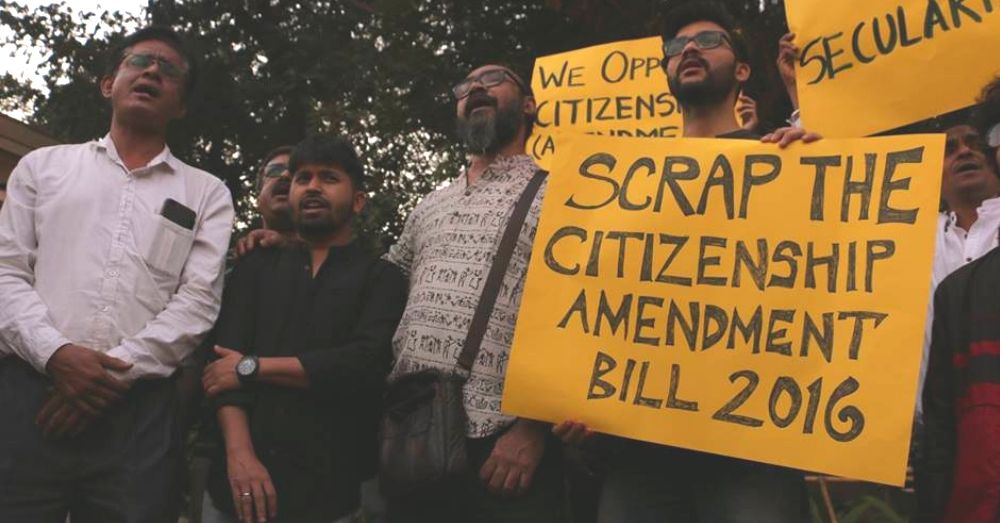 Statement of object and reason aside, a look into one fact said by the Home Minister. Whether persecution takes place in Pakistan or not is a contentious issue. The Home Minister claimed that the numbers of Hindus in Pakistan came down. He relied on percentages to mislead the Parliament. Let us go by numbers: looking at the population of Hindus, according to the 1951 Census (after the mass exodus following the bloody partition of 1947), was 5,39, 840. According to the 1998 Census, the Hindu population was found to be 21,11,271 (including 3,32,343 scheduled castes Hindus). The religious composition of the population of Pakistan,z according to the 2017 Census, has not been out as of yet.

While law permits classification, Supreme Court in E.P. Royappa v. Union of India held that arbitrariness is anti-thesis to equality under Article 14.  The classification should be reasonable and should rest upon some real and substantive distinction. As held in State of Andra Pradesh v. Nallamilli Rama Reddi, classification should be based on an intelligible differentia which distinguishes those that are grouped together from others left out of the group.

The Citizenship Amendment Bill, not act, has arbitrarily picked and chosen ‘illegal’ migrants from 3 countries of origin and then picked and chose certain religions from these three countries, and exempted them from the definition of ‘illegal migrant’. So, the net result is that persons from these 3 countries of origin belonging to certain religions can apply for Citizenship under Citizenship Act, 1955 while the rest of the larger group of ‘illegal migrants’ would be put in deportation centers.

Chief Justice of US Supreme Court, John Robert once said, “Ronald Reagan used to speak of the Soviet constitution, and he noted that it purported to grant wonderful rights of all sorts to people. But those rights were empty promises, because that system did not have an independent judiciary to uphold the rule of law and enforce those rights.” 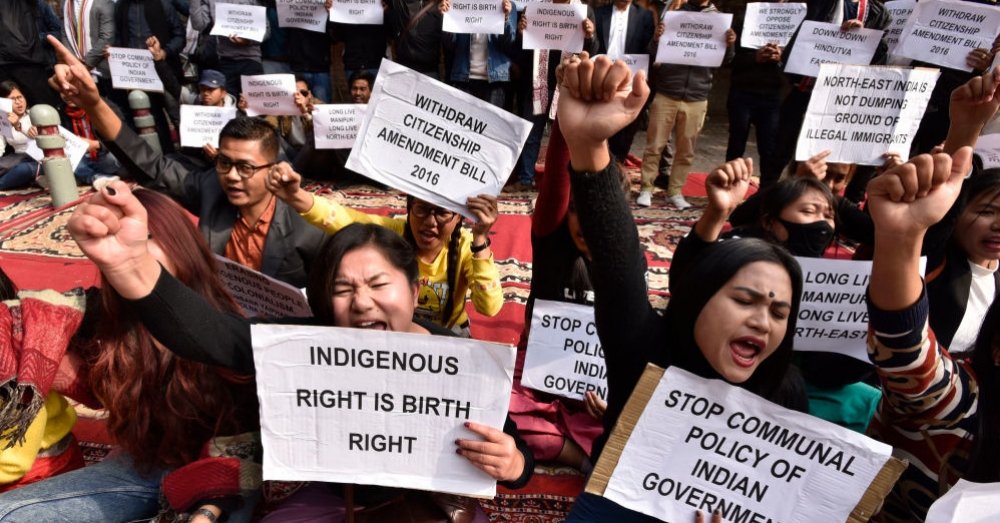 God save the Republic of India!

Tail Piece: Reuters reported in September 2019 that Construction workers building India’s first deportation camp for illegal migrants were themselves not in Citizenship list and may end up there.

About the author: Nebil Nizar is an Advocate at the Supreme Court of India. He is a security analyst and a Middle East observer. He also happened to be caught in crossfire during an Al-Qaeda attack in 2006.