In Pictures: India’s Water Crisis: The Worst Is Yet To Come

By Tirthankar Das in Latest 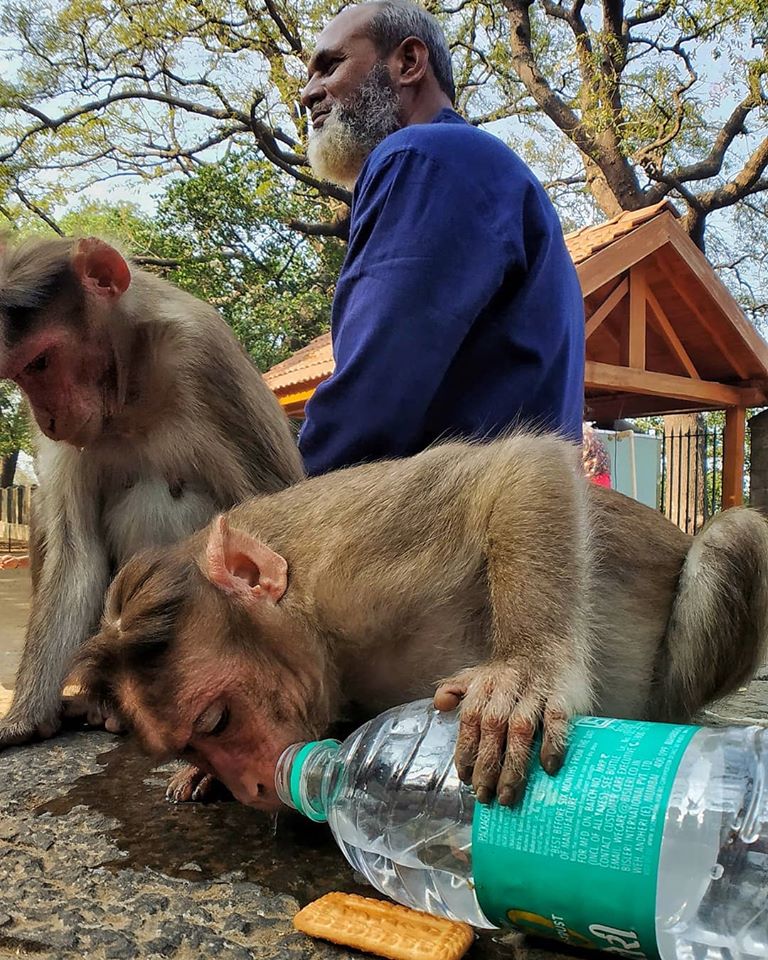 With just five years in hand to solve India’s water crisis, we can say that the worst is yet to come.

India has the second-largest population in the world, which is around three times the size of the US. According to reports, India ranked 13 in the list of “extremely highly” water-stressed countries. 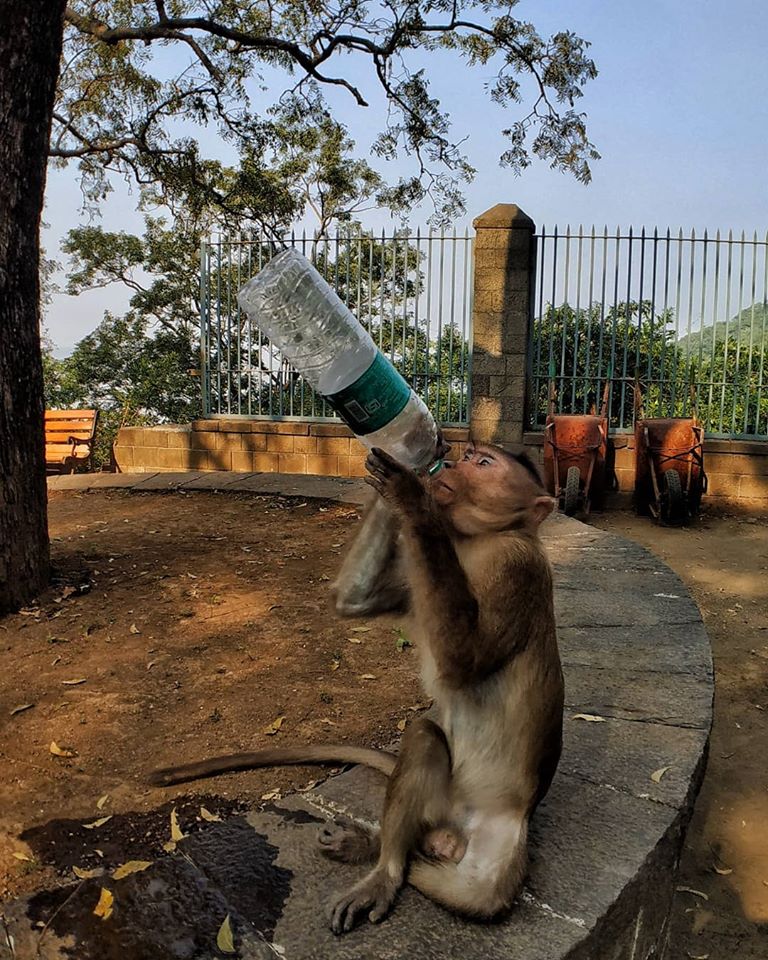 Each and every day Hundreds of thousands of residents wait in line to fill their pots at government water tankers, even hospitals and schools are struggling. People are forced to wash utensils in the dirty water, saving a few bottles of clean water to cook food.

About 100 million people across India are on the front lines of a nationwide water crisis. According to a report by the NITI Ayog, 21 major cities will run out of groundwater within next year, if steps are not taken to save water. 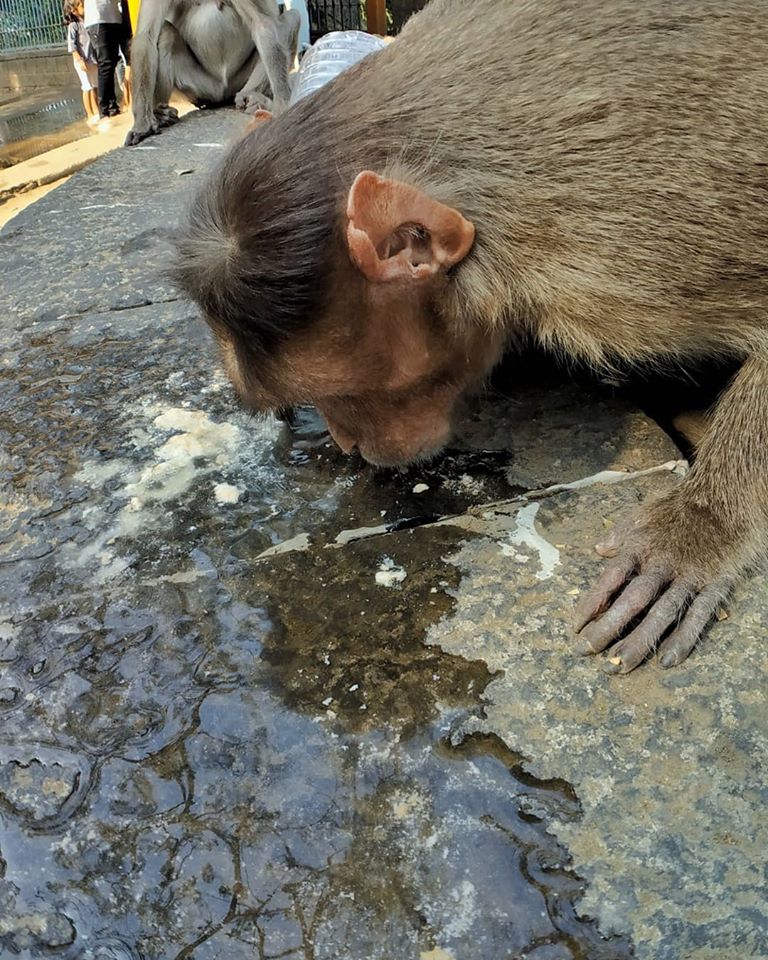 Disaster has already arrived in some places in India. The four reservoirs that supply water to Chennai are nearly dry. The recent water crisis in Chennai gained global attention, but other areas in India are also experiencing chronic water stress as well.

Already, 600 million people are facing acute water shortages nationwide. More than 200,000 die each year from inadequate or unsafe water supplies. This may be a glimpse of wider India’s future as the water crisis spreads. 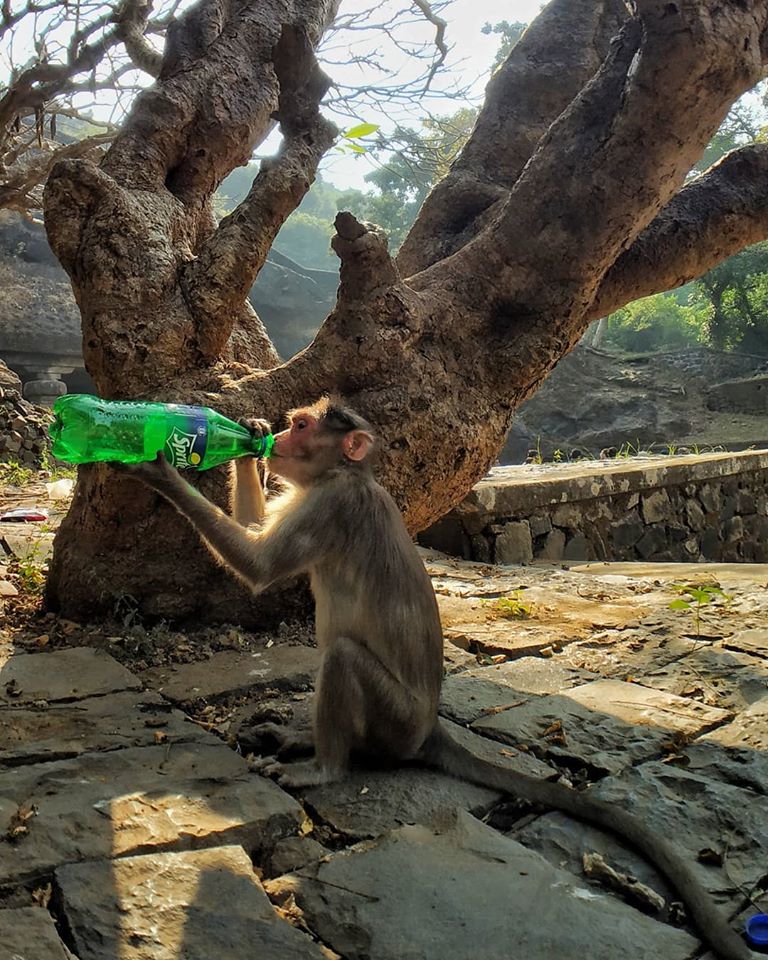 Now the time has come to change this, otherwise hundreds of millions of lives will be in danger.