Not Just Jamia, Here Are Students From 10 Other Cities Standing Up To The CAA

Over the past weekend, one of India’s top central universities, Jamia Millia Islamia (JMI), turned into a war zone. What was initially a peaceful protest against the Citizenship Amendment Act, turned into a horrid nightmare as the Delhi Police carried out brutal acts of violence by barging inside the campus and lathi charging, using tear gas and opening fire.

There are also multiple allegations of physical abuse, both sexual and otherwise, incidents of which have been caught on camera.

While the police brutality is alarming and the bill has been termed unconstitutional, the important observation here might just lie in the fact that one central university was carefully chosen, despite the fact that students across the country are protesting the CAA.

I’m sure you’ve heard and seen versions of what transpired on the JMI campus in the past two days. To help you make an informed choice about which version to believe, here are more students, from more top notch universities, saying exactly what JMI students are. 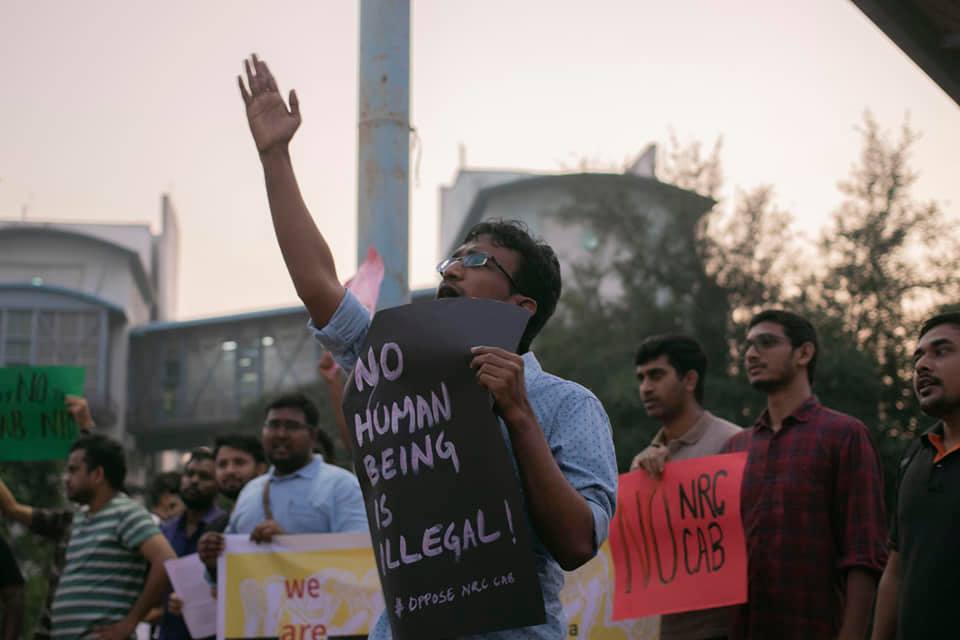 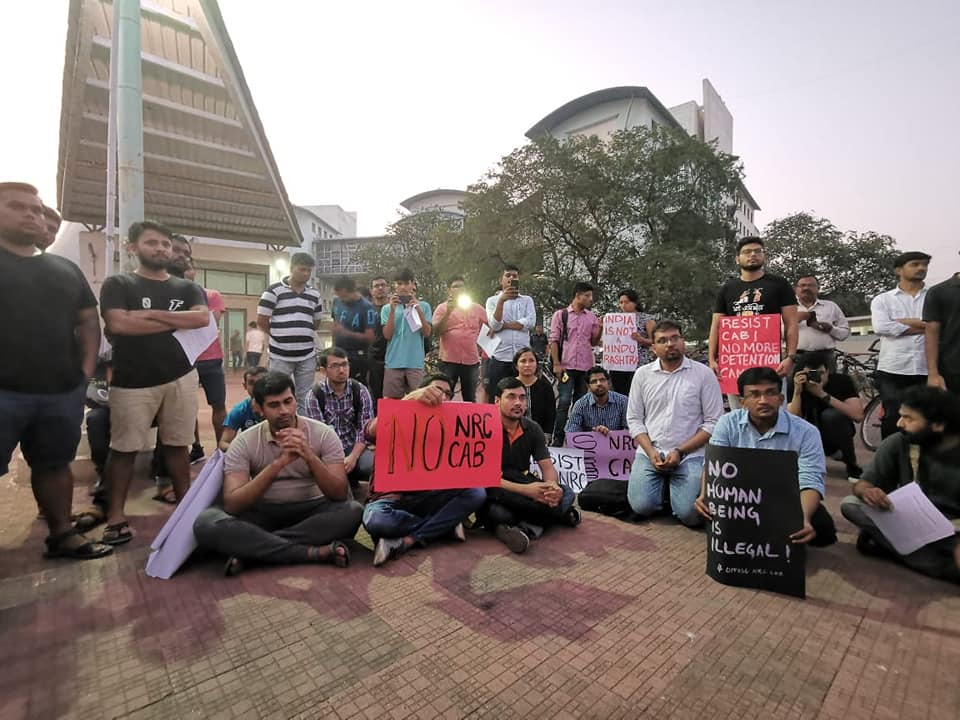 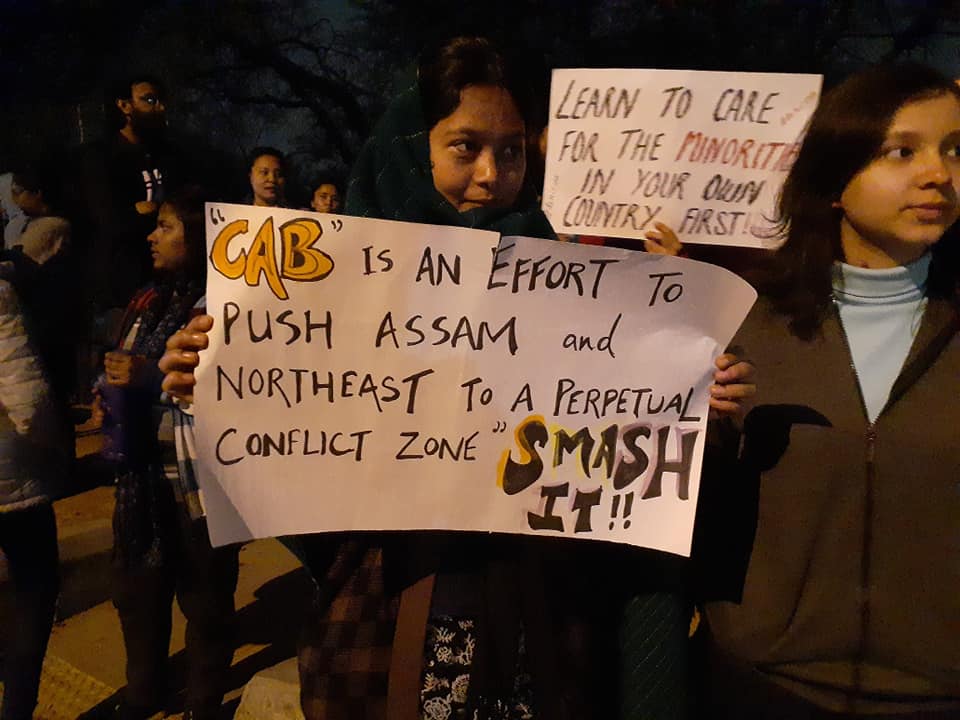 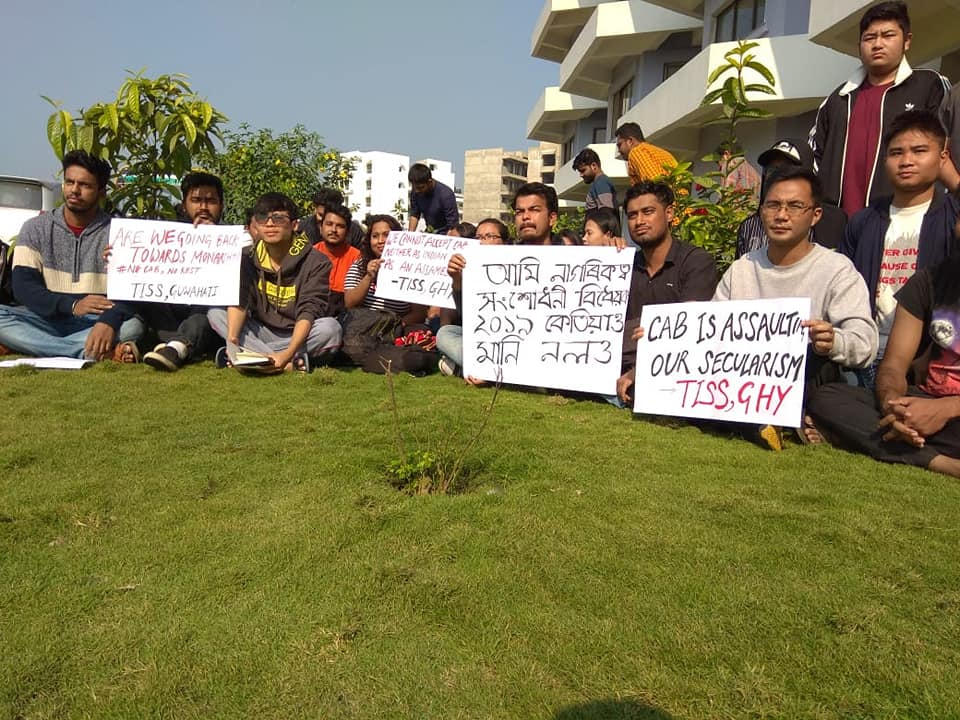 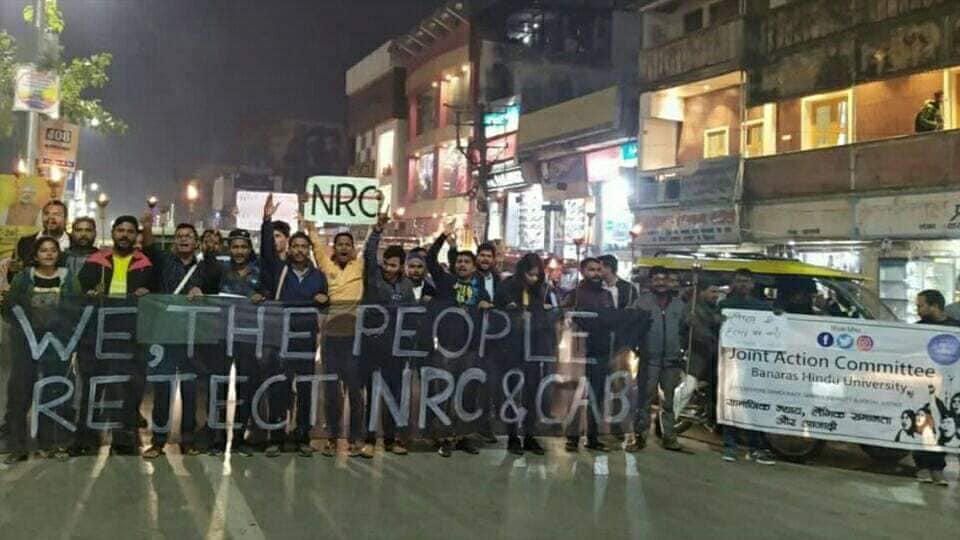 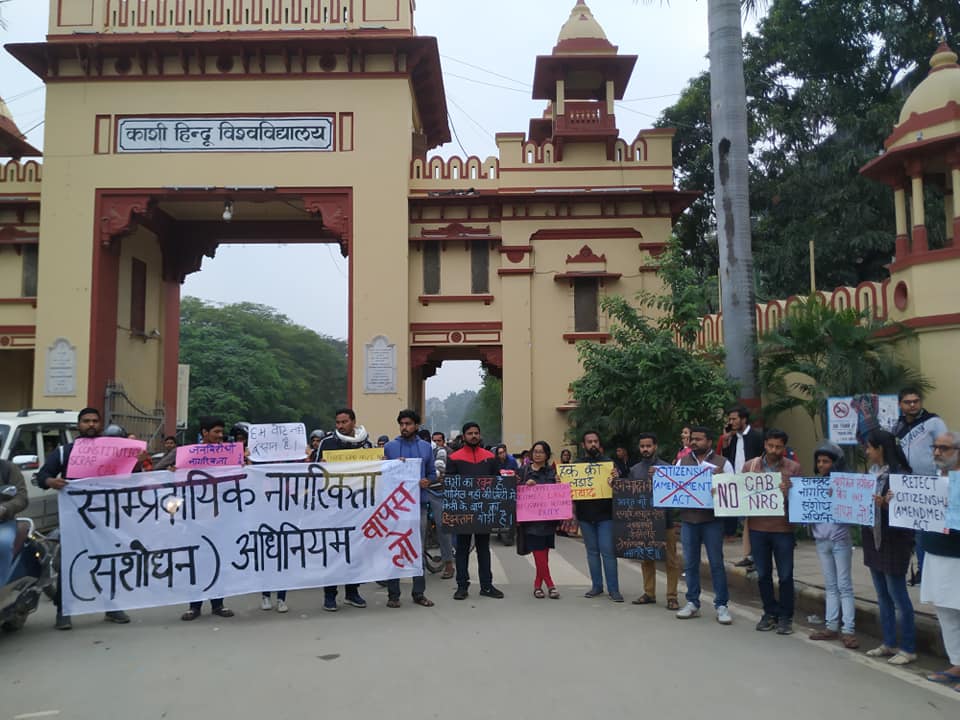 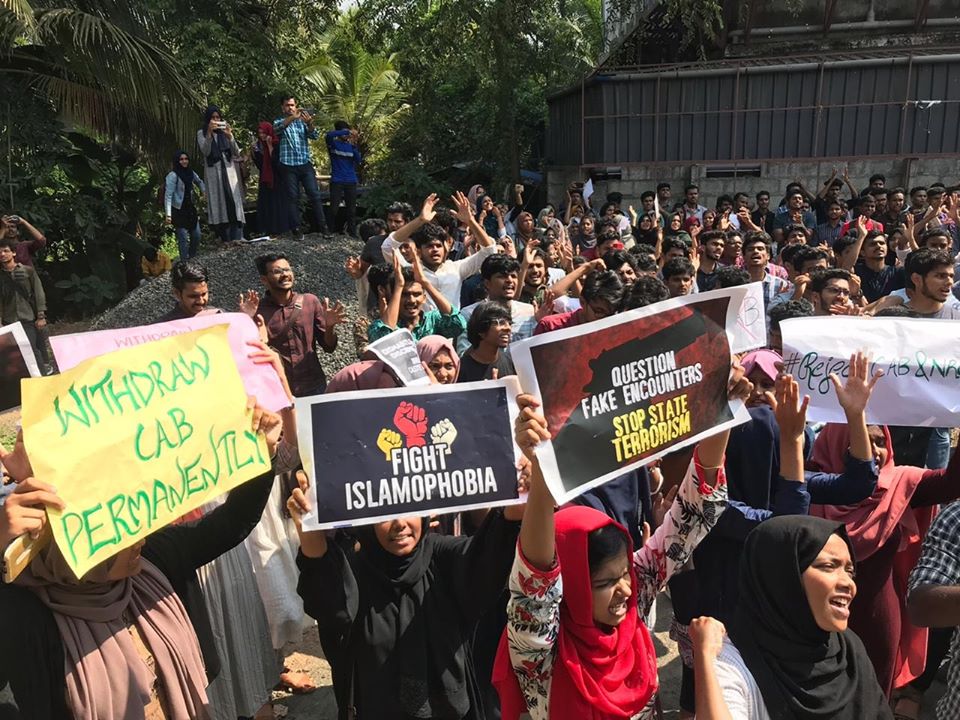 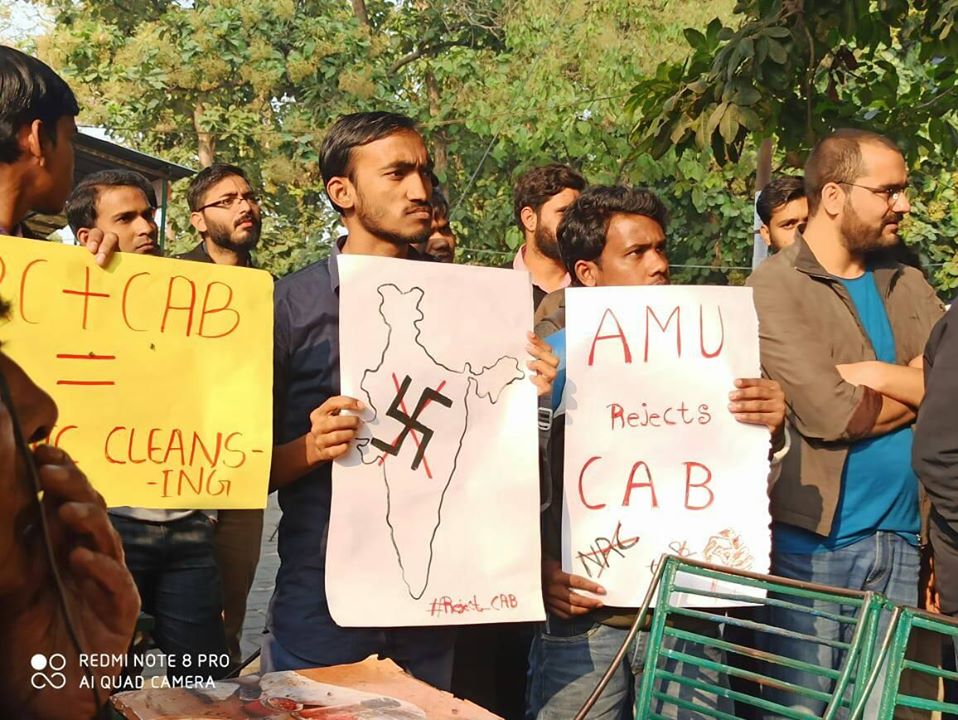 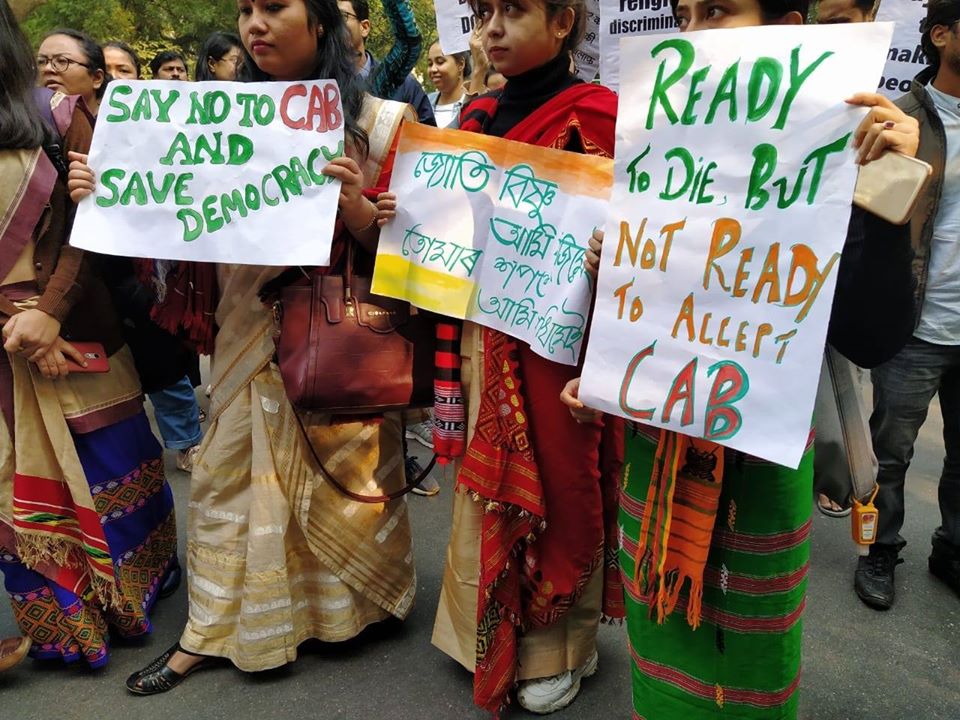 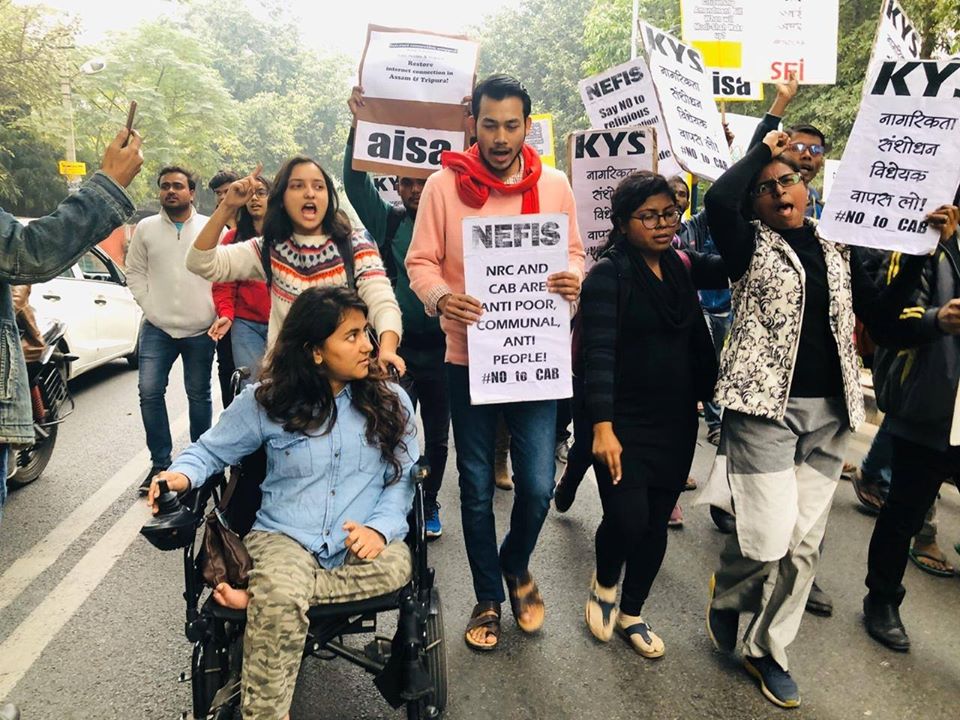 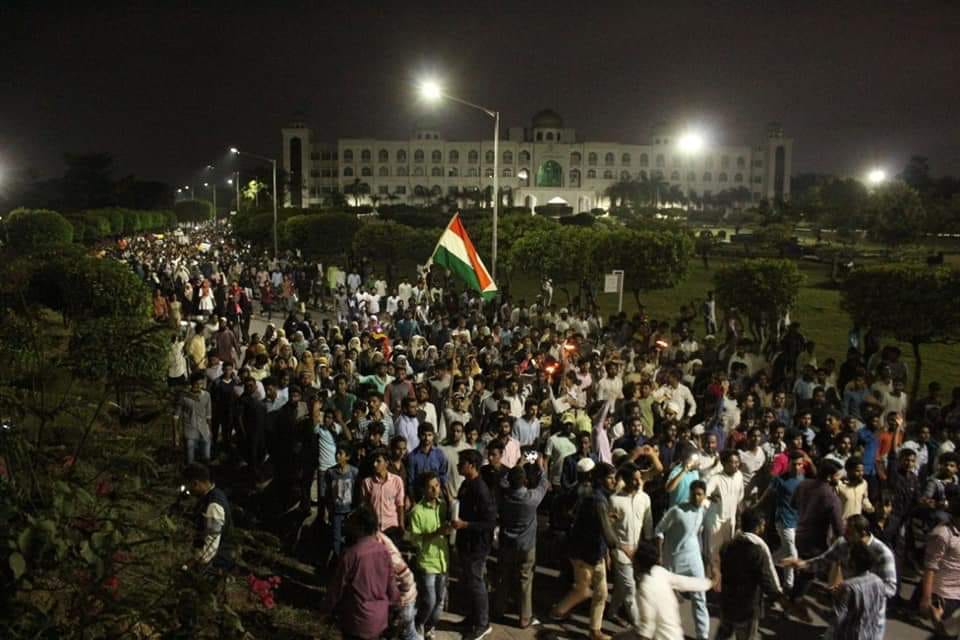 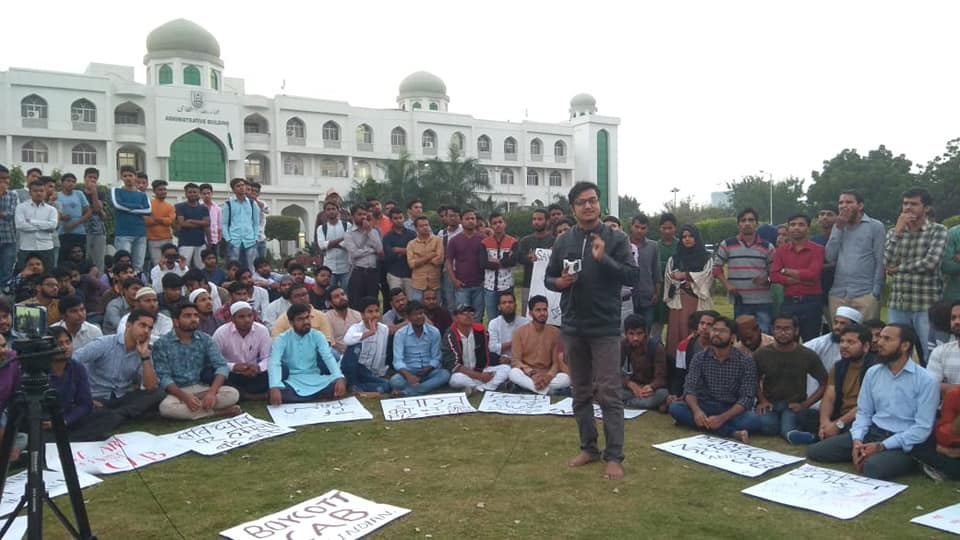 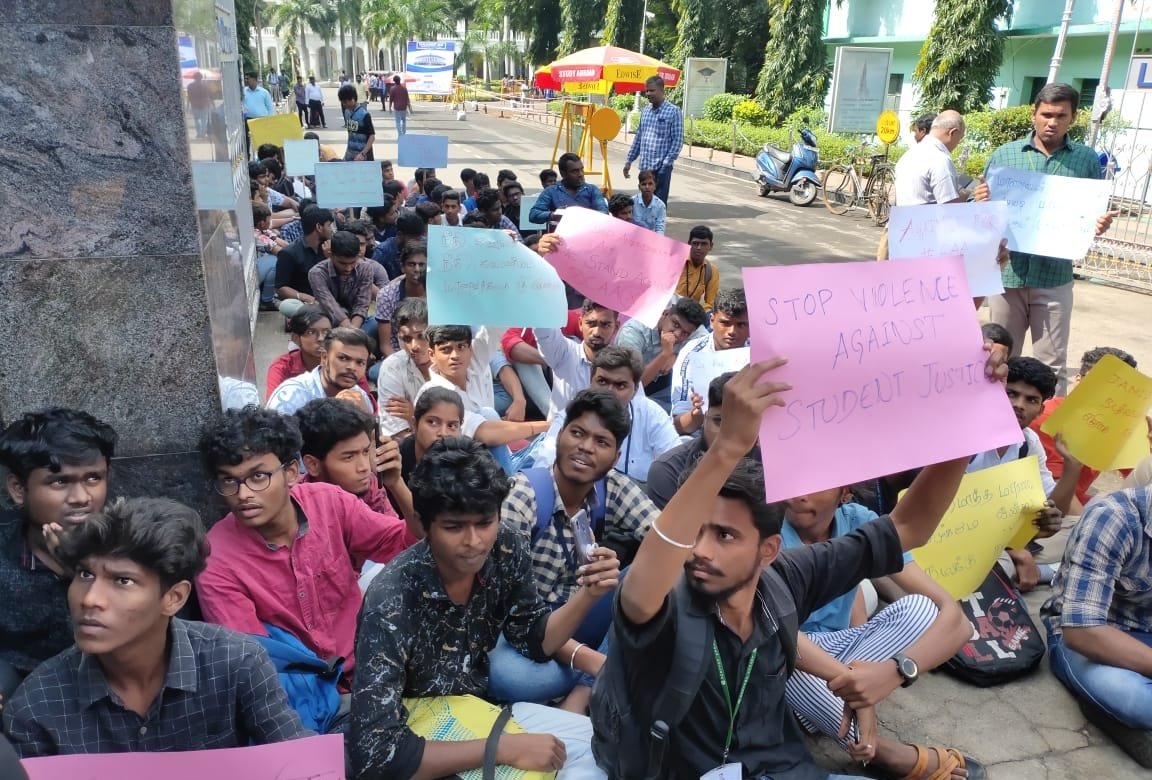 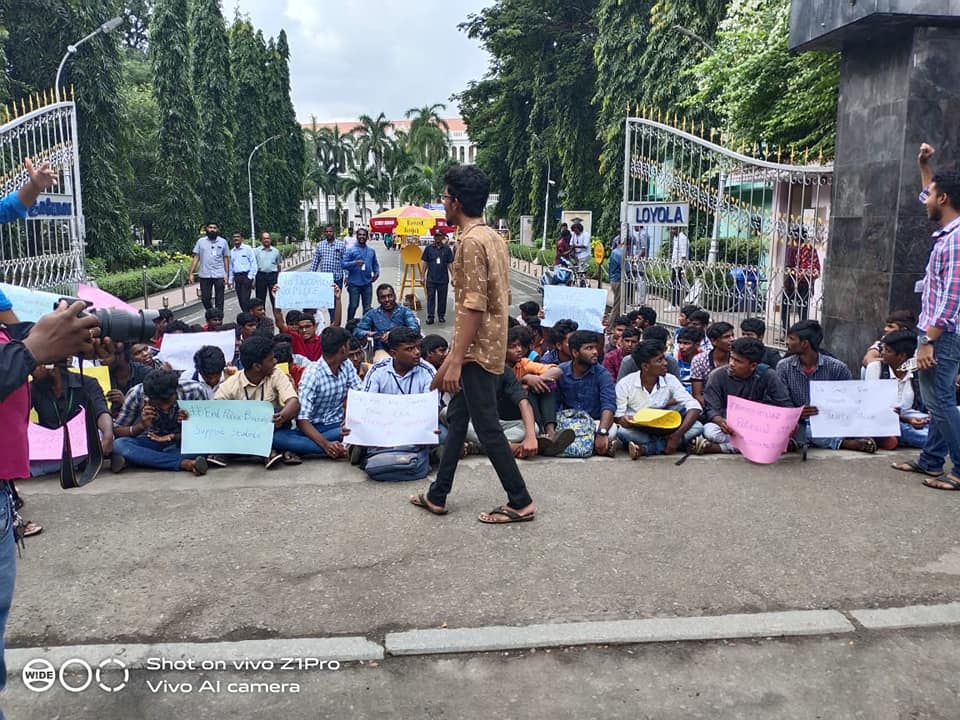 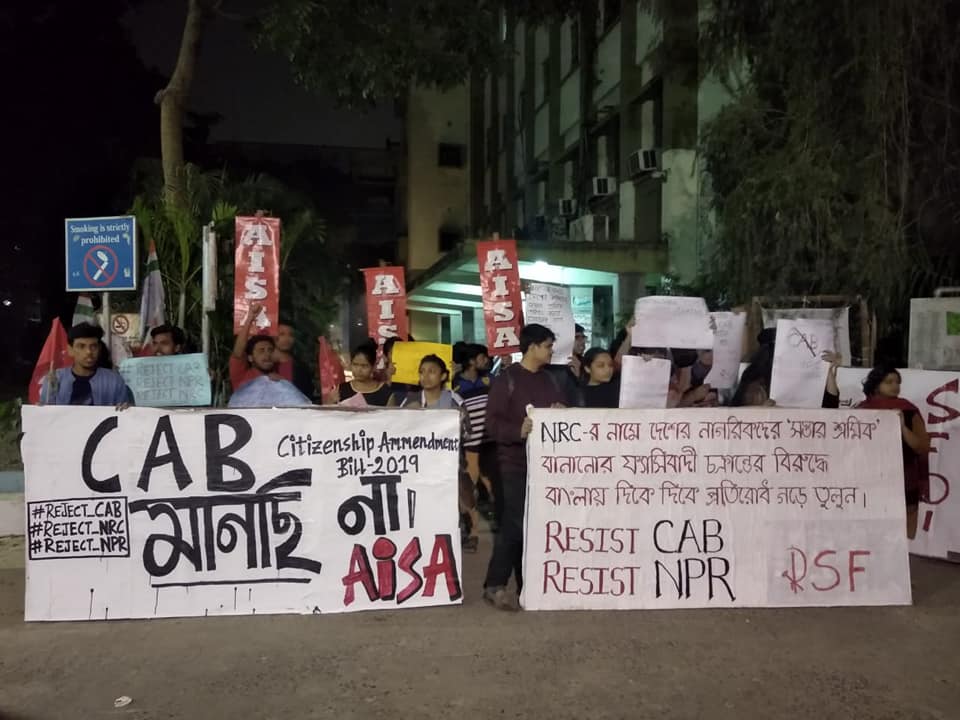 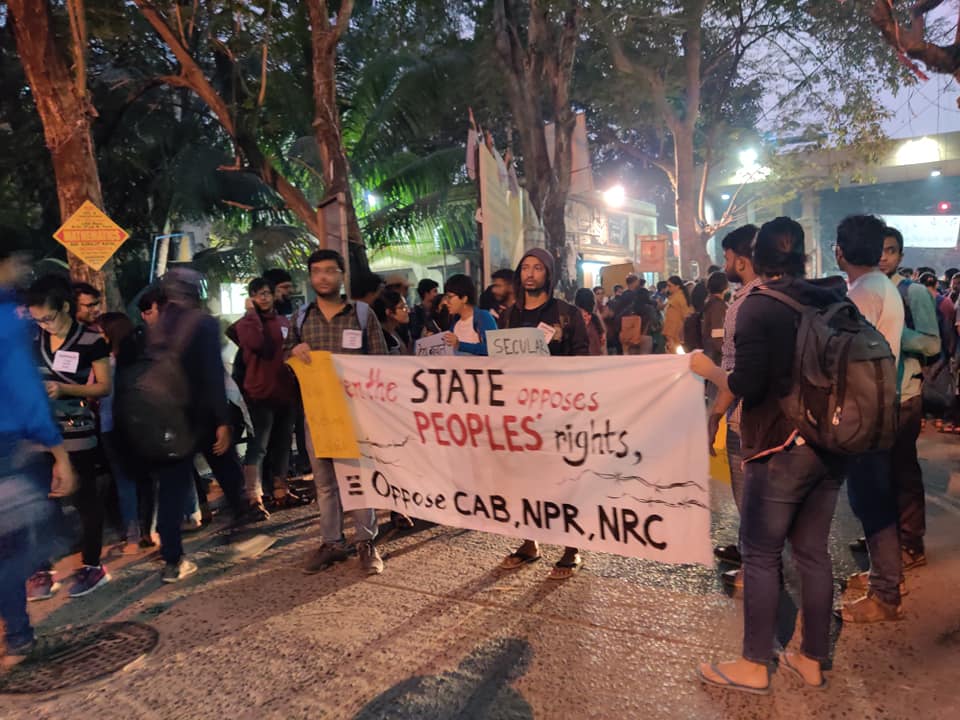 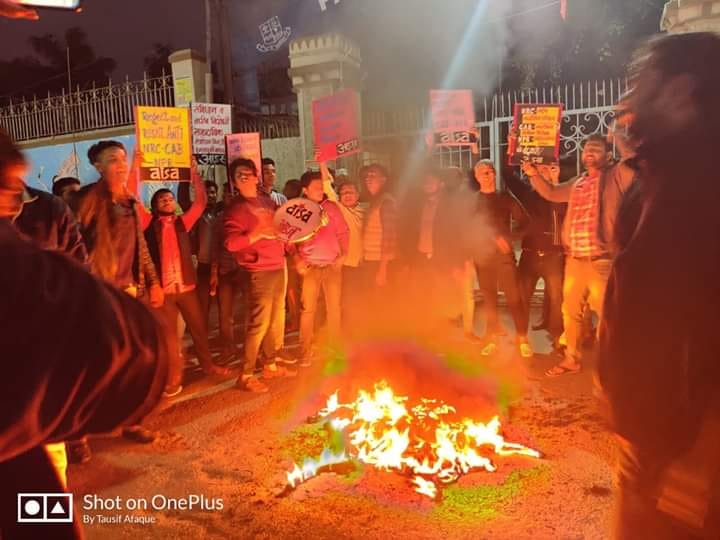 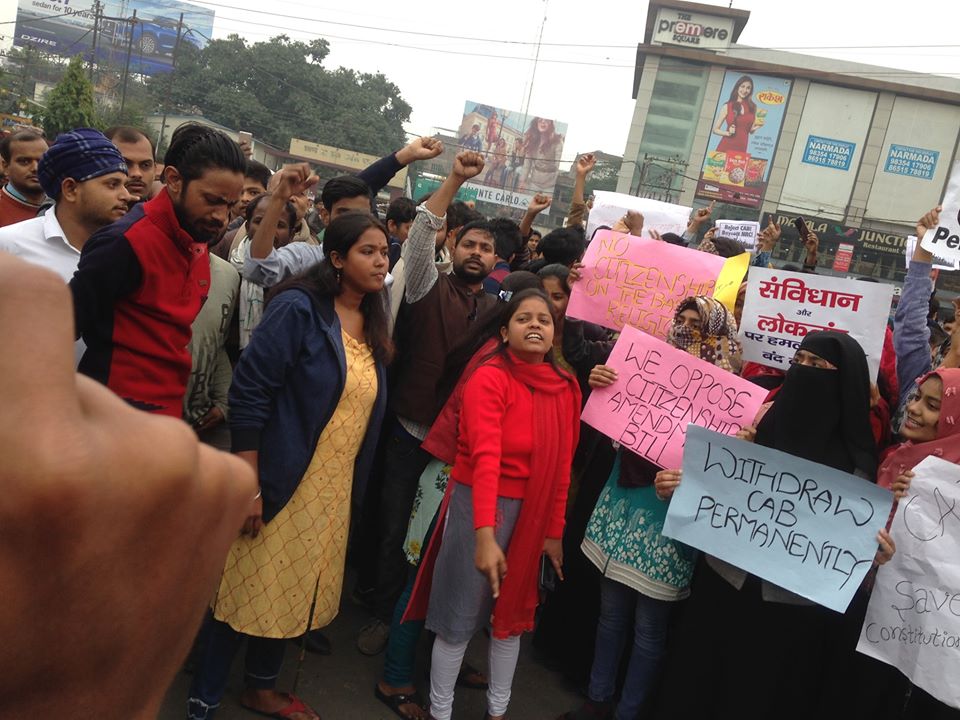 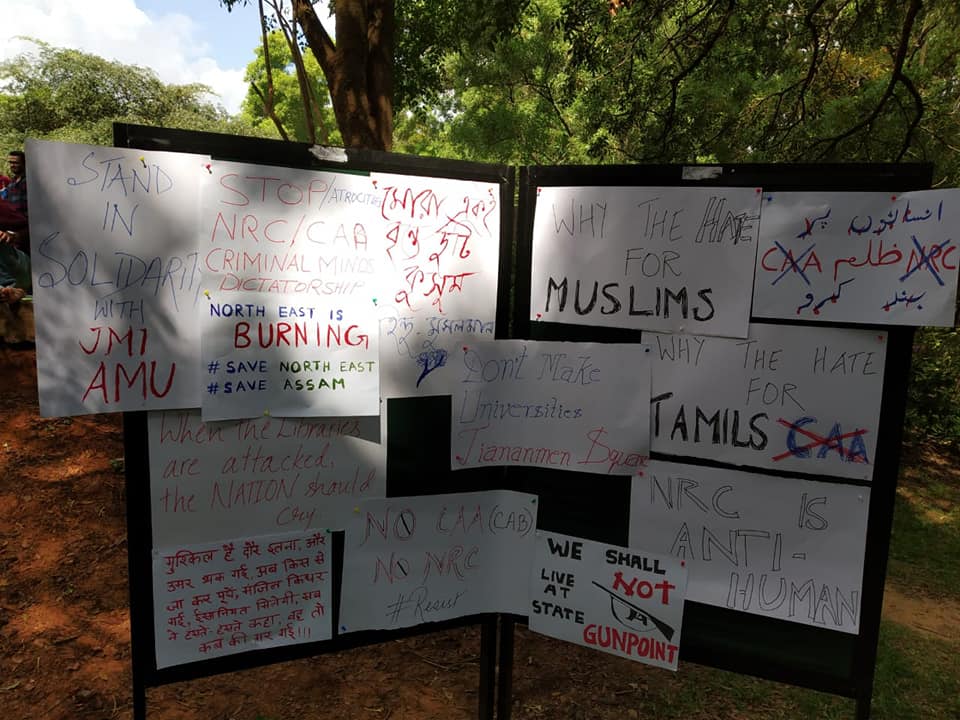 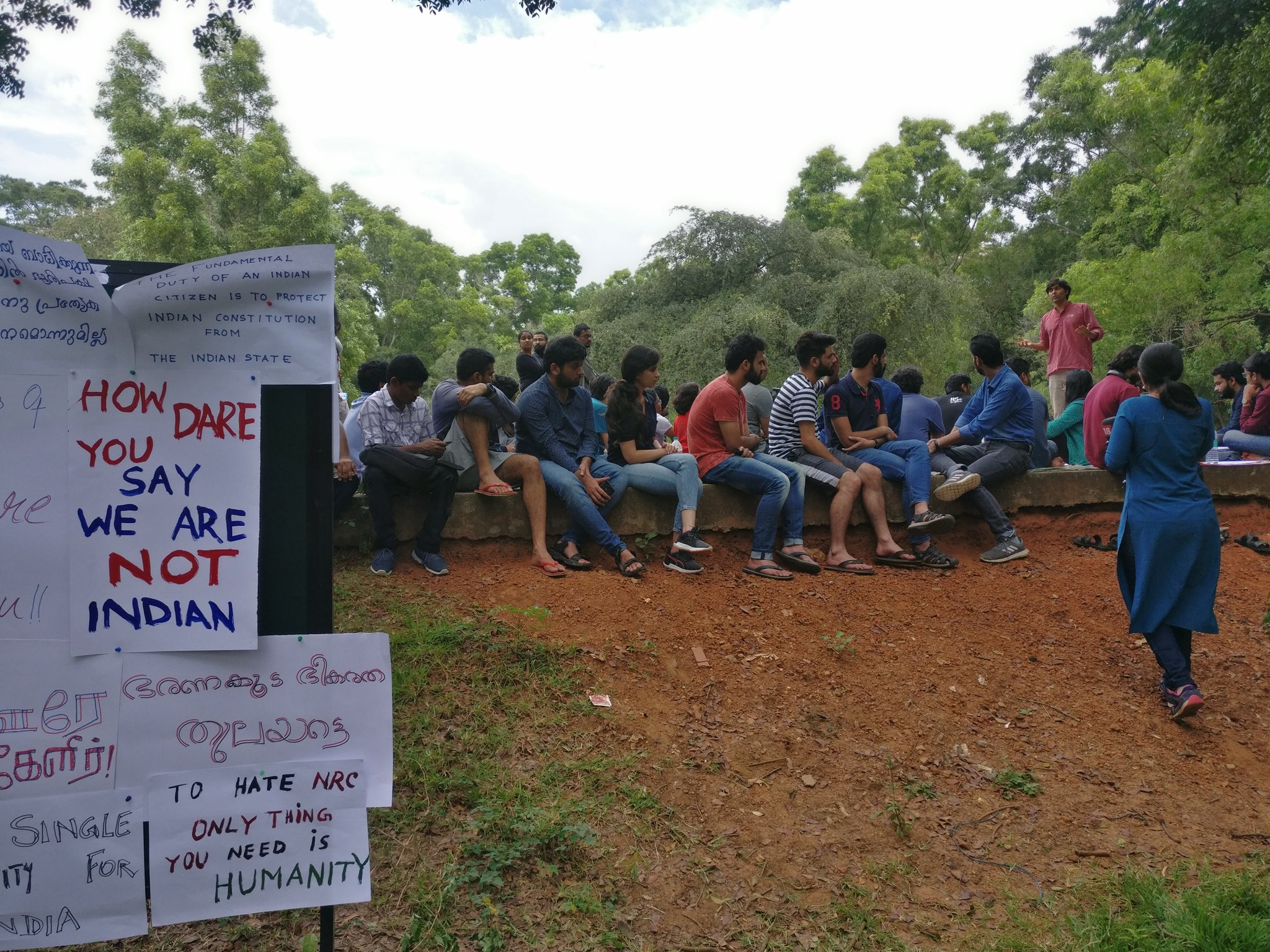 Also Read: “We Came To Protest Peacefully, But The Police Lathi-Charged Us,” Jamia Students