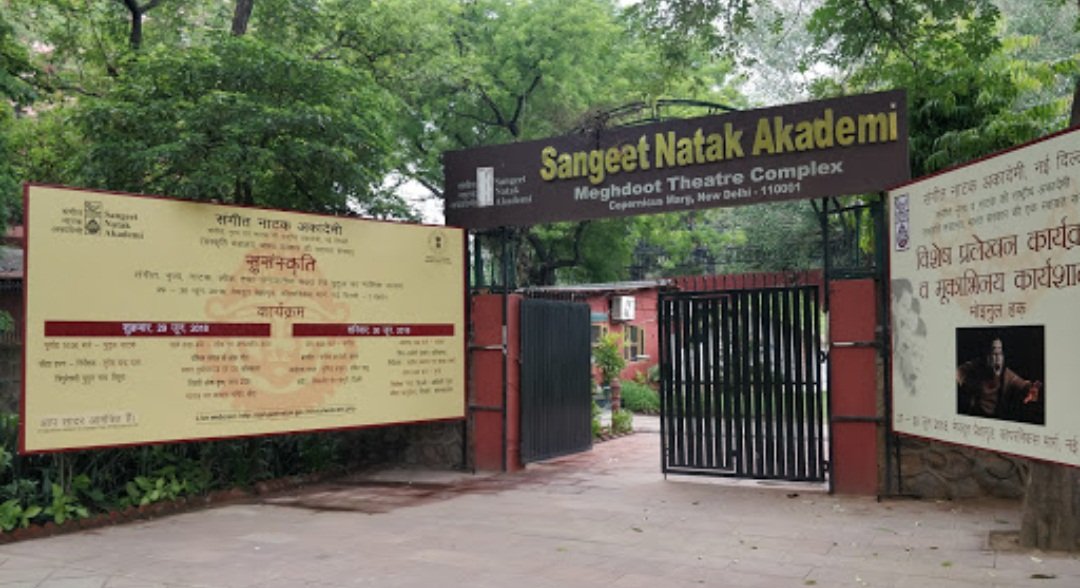 Making a scathing attack on the functioning of the National Academy of Music, Dance and Drama for India, the Kendriya Soochna Ayog has imposed a token penalty of Rs 1,000/- each on two officers (namely, Vinodi Sharma & Kusum Dhingra) for merely acting as a post office without application of mind and failing to discharge their legal obligation placed upon them under the India’s Sunshine Law.

In her scathing decision, Information Commissioner (IC) Vanaja N. Sarna, observed that “The position not only paints a dismal picture of the public authority in regard to the management of RTI applications but also exhibits lack of complete awareness regarding the provisions of the RTI Act.”

Mrs Sarna gave the decision while hearing an appeal of Chandranshu Mehta, who had in July 2018 sought information under the Sunshine Legislation from Academy on his grievance which was sent to the Ministry of Culture on Public Grievance (PG) Portal.

This is not the first time that the National Academy had to face the ire of Transparency Watchdog as former Information Commissioner (IC) Prof. (Dr) Madabhushanam Sridhar Acharyulu had slapped a maximum penalty of Rs 25,000/- on a retired officer (namely, Trilochan Kaur Bhatia) for allegedly adopting various strategies to transfer, remove & deny the information on the appeal of same appellant. (Read: Rated-R RTI Activist)

“Honestly, I’m too scared of Chandranshu now. When you think everything is fine he give you another shock,” said an official who didn’t want to be named.

Based on the Commission’s Final Decision No. CIC/SANAK/A/2018/164502/01975/Final dated 03.12.2019 in the matter of Chandranshu Mehta v. Central Public Information Officer, Sangeet Natak Akademi (Ministry of Culture).

What am I supposed to do with this burden?

Khichdi: A Mishmash Of Political Ideologies And The Left Front