Violent Protests Continue In West Bengal As The CAB Is Passed

The Citizenship (Amendment) Act, 2019 is an Act of the Parliament of India amending the Citizenship Act of 1955 to give a path to Indian citizenship to illegal migrants who are Hindus, Sikhs, Buddhists, Jains, Parsis and Christians from Afghanistan, Bangladesh and Pakistan, who entered India on or before December 31, 2014.

A day after the Rajya Sabha cleared the Citizenship (Amendment) Bill, protests and celebrations erupted in Kolkata and different parts of Bengal on Thursday. Protesters blocked motorways and attacked on several trains and stations in West Bengal on Saturday.

Even the railways authority issued an notice to not destroy the railway equipment. 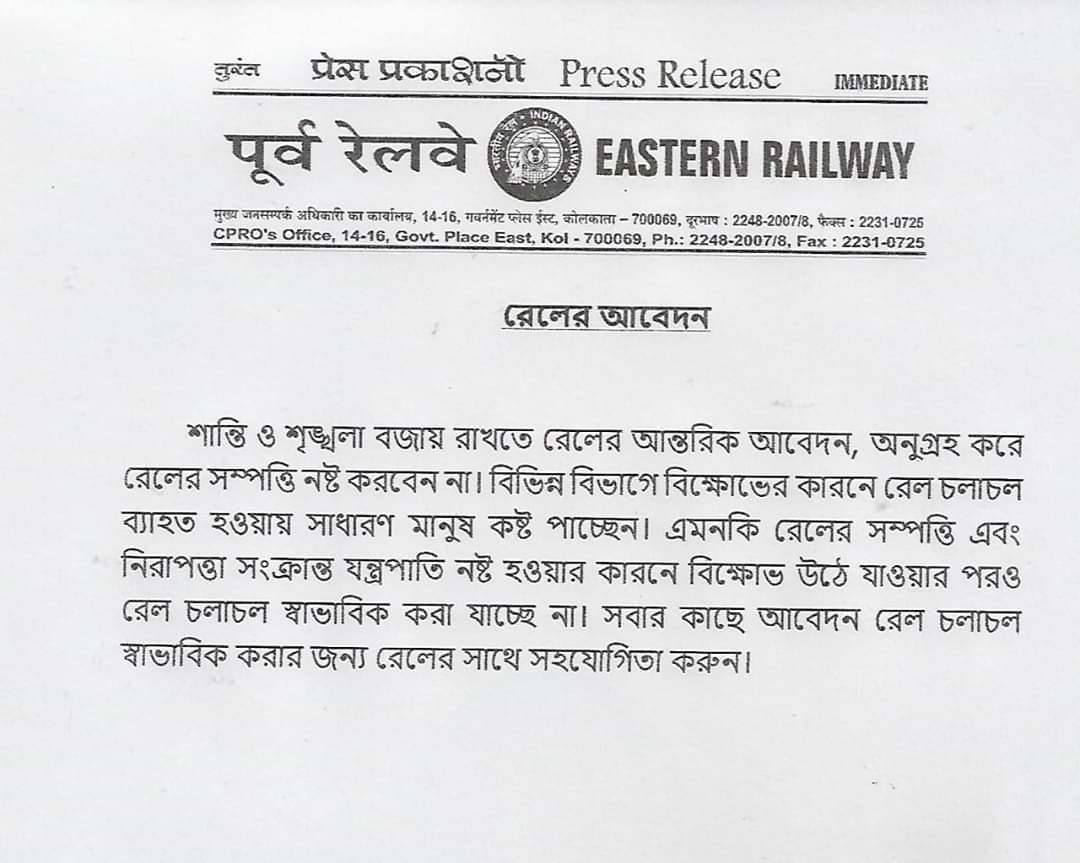 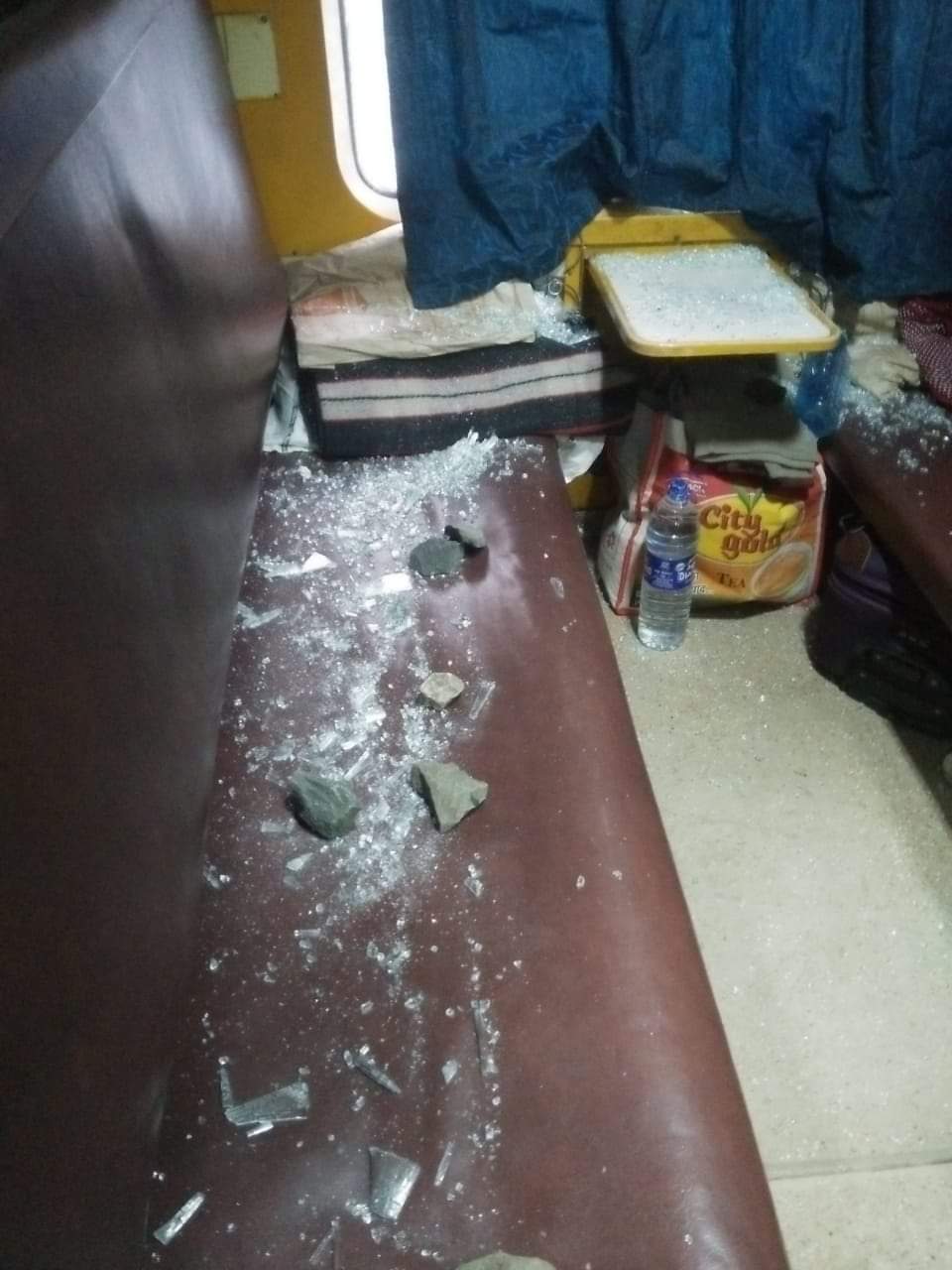 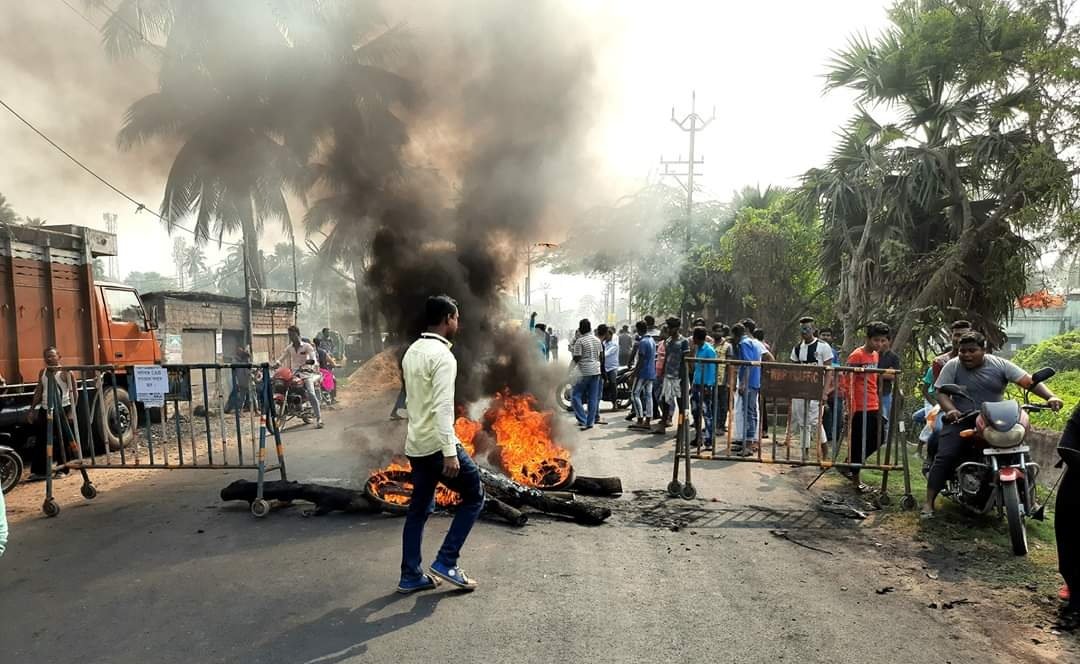 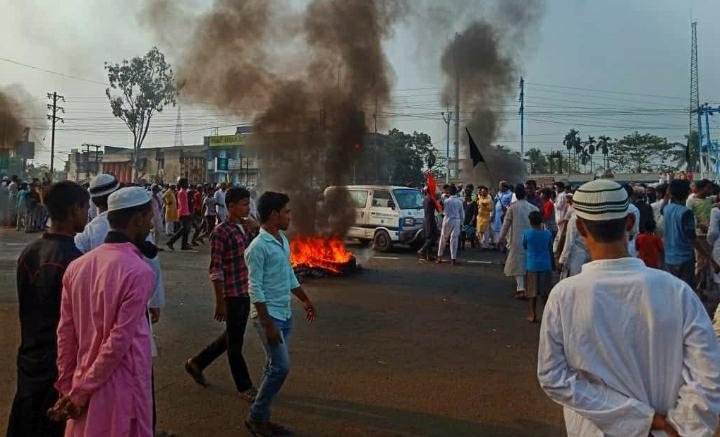 Twenty trains, including eight express trains, have been stopped at various stations in the South Eastern zone, a railway official said. Both private and public buses were set on fire. 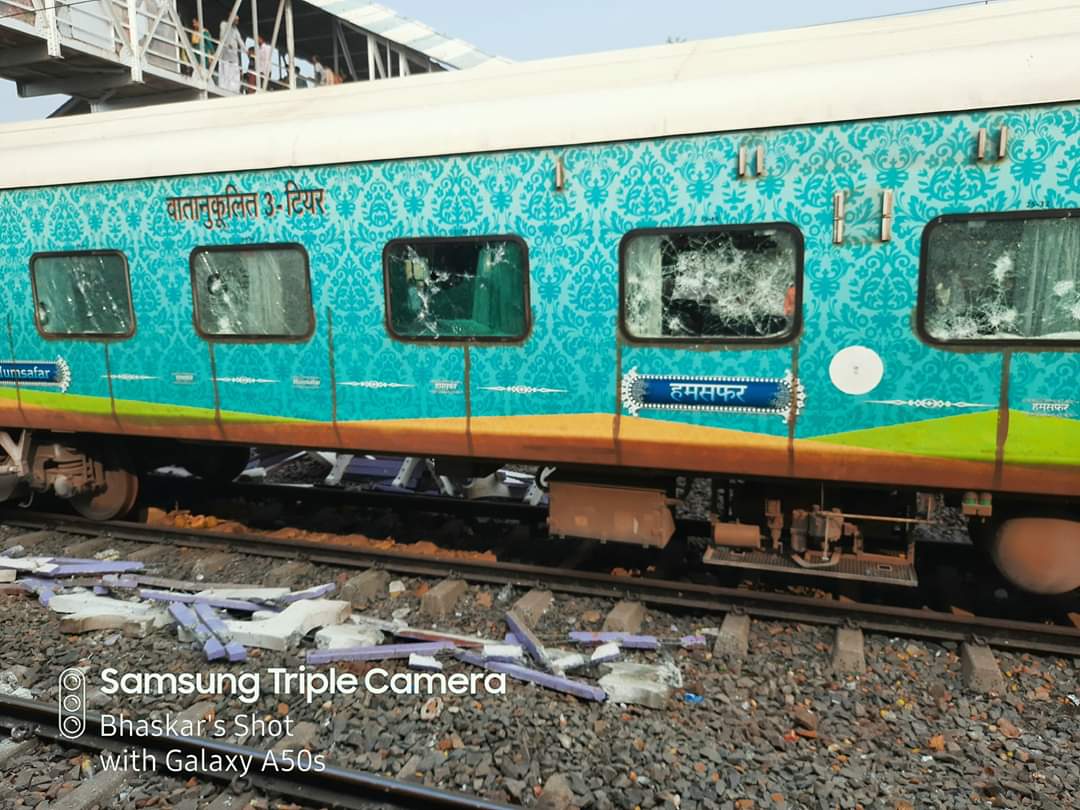 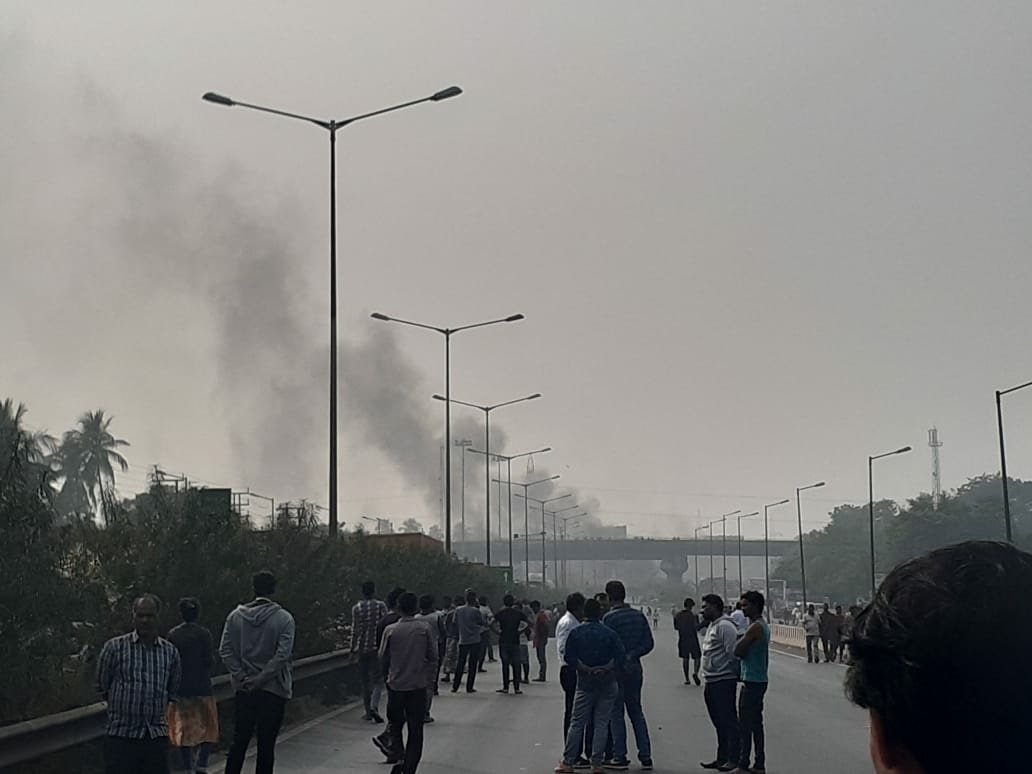 Uluberia railway station of Howrah district were vandalised by anti-CAB protesters. They threw stones at running trains and even some of the train compartment on fire. Train services were disrupted due to the incidents. Multiple long distance and local trains in the Howrah section were stranded due to the violence. 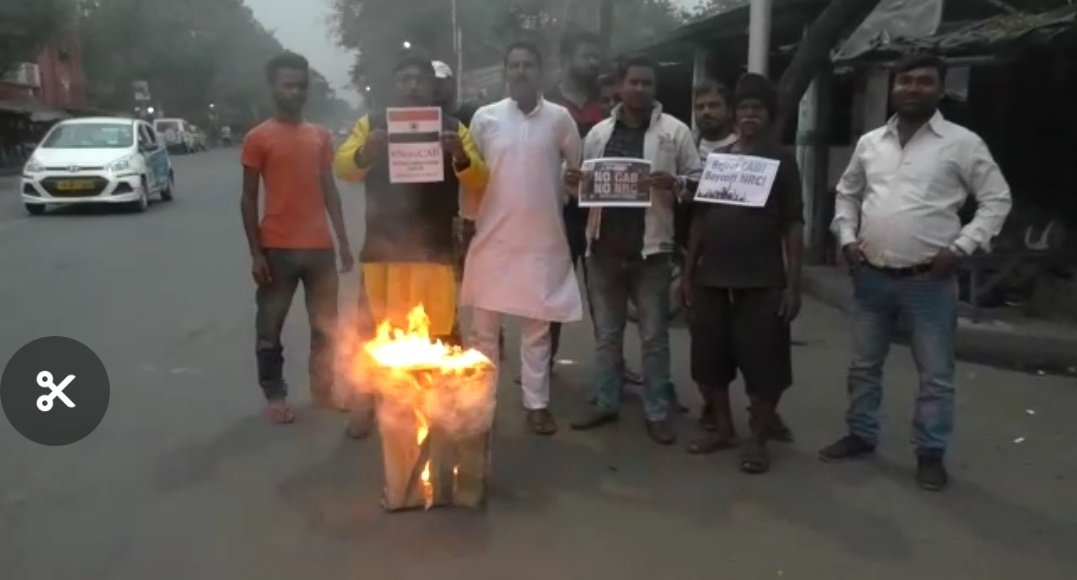 Chief Minister Mamata Banerjee on Saturday urged people to maintain peace and warned that strict action will be taken against the people found indulging in violence. 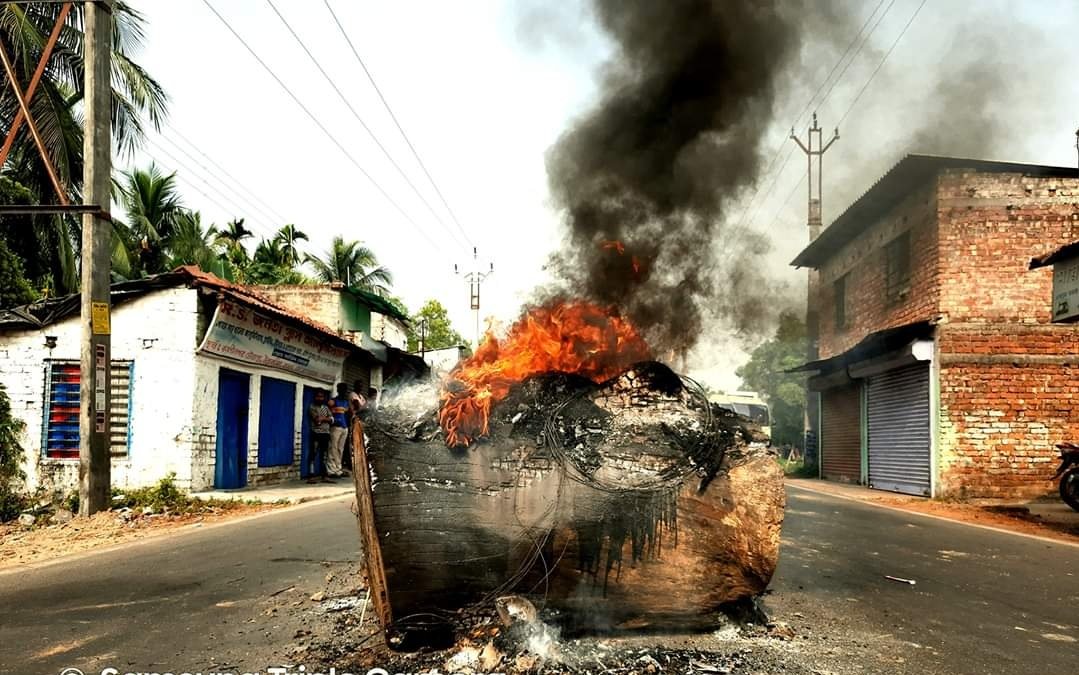