By Shikha Sharma in Politics, Society

December 6 marks a special day for millions of people from Dalit communities and socially backward citizens of India. It was on December 6, 63 years ago, that one of the greatest crusaders of the country’s marginalised communities, Dr. Bhimrao Ramji Ambedkar passed away.

But it was two months prior to his passing away, that Baba Saheb took a pivotal step that would shape the course of the life of millions. This was the time when he converted to Buddhism.

Baba Saheb’s conversion not only marked the beginning of Ambedkar(ite) Buddhism that continues to gather more followers every year but also gave lakhs of Dalits suffering under India’s oppressive caste system a new lens to view their identity from and redefine their place in the country. 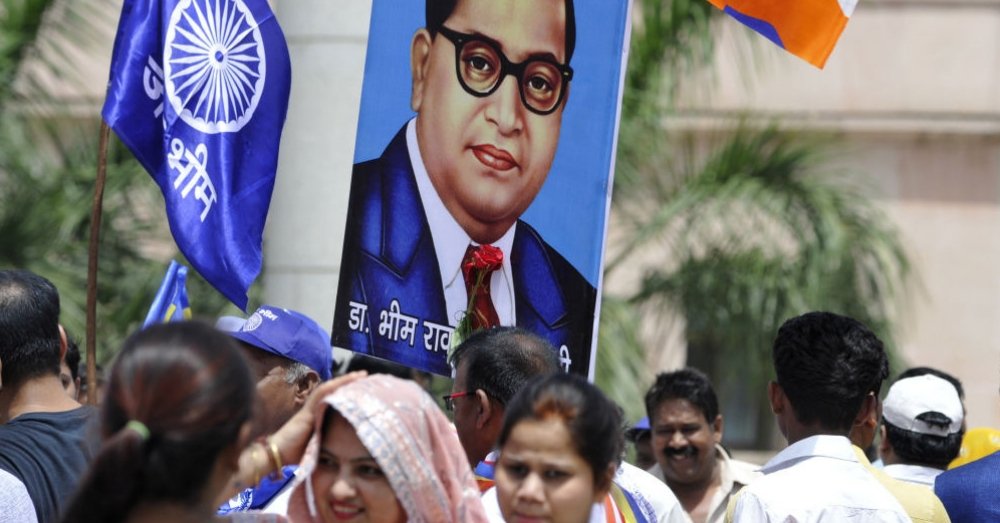 Speaking about the necessity of conversion, Dr. Ambedkar had, in a speech in 1935, said, “After giving deep thought to the problem, everybody will have to admit that conversion is necessary to the Untouchables as self-government is to India. The ultimate object of both is the same. There is not the slightest difference in their ultimate goal. This ultimate aim is to attain freedom. And if the freedom is necessary for the life of mankind, conversion of Untouchables which brings them complete freedom cannot be called worthless by any stretch of imagination.”

On October 14, 1956, the leader adopted Buddhism, along with lakhs of his followers in a simple, traditional ceremony at Deekshabhoomi, Nagpur.

The event was as historic as it was unique. Episodes of mass conversion are well known through time, yet this was probably the only one in India’s recent history where lakhs of people, decided to convert from Hinduism to Buddhism not facing threat or for material gain, but because of their unswerving faith in a leader.

Dr. Ambedkar’s conversion to Buddhism was not impulsive. It was as much an endorsement of a new way of life for the country’s Dalit community, as it was a total rejection of Hinduism and the oppression it came to characterise for people of the so-called ‘lower castes’.

Declaring that he was born a Hindu, but would not die as one, at a small conference held in Yeola, Nashik, Ambedkar had already quit Hinduism in 1935. Highlighting reasons for the decision, the leader told his followers, “So long as we remain in a religion, which teaches a man to treat another man like a leper, the sense of discrimination on account of caste, which is deeply rooted in our minds, can not go. For annihilating caste and untouchables, change of religion is the only antidote.” 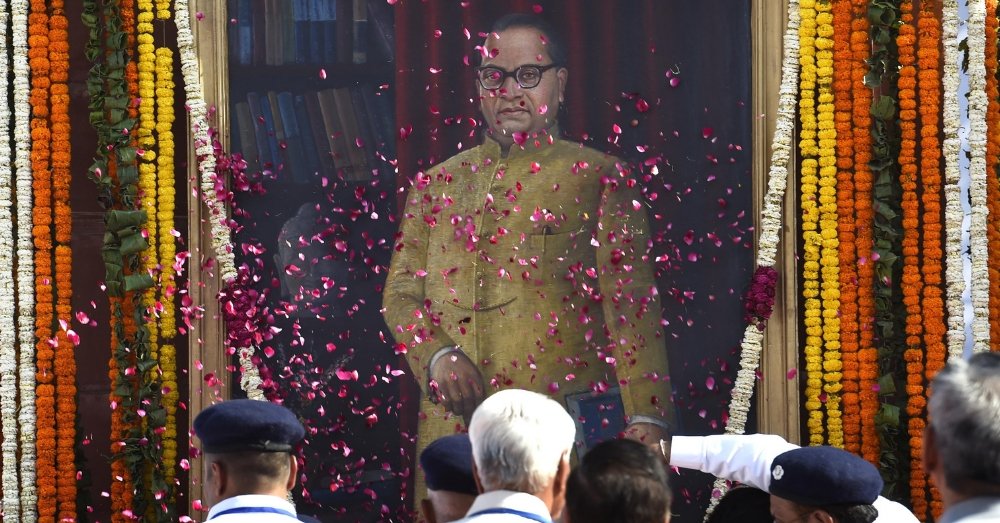 The leader also added how Hinduism had failed to secure basic human rights for his people, perpetuating caste injustices instead.

It would, however, take more than 20 years before the leader finally adopted Buddhism, taking his time to pour over teachings of different religions. Dr. Ambedkar also attended various meetings with people of different faiths and denomination analysing the pros and cons of conversion and its implications for the country’s Dalit population.

In the hymns of the Rig Veda, Ambedkar said, “we see man’s thoughts turned outwards, away from himself, to the world of the gods.” Buddhism, he said, “directed man’s search inwards to the potentiality hidden within himself”. Whereas the Vedas are full of “prayer, praise and worship” of the gods, Buddhism aims at “training of the mind to make it act righteously“.

Ultimately, his decision was based on the firm conviction that conversion to Buddhism could really improve the social status of the country’s most oppressed classes, and give them a life of dignity and equality.

Also read: Ambedkar’s Contribution To The Empowerment Of Women Was Remarkable

Within two months after the conversion ceremony, Dr. Ambedkar passed away. But, the religious movement that he set in motion has thrived, and it now includes around four million Buddhists.

Dalits have not only gained a new identity and dignity during this time but have undergone a complete transformation. Educated and confident, they are no longer apologetic about their caste origins and are actively contributing to the growth story of a re-emerging India, demanding what is rightfully theirs.

And while much still needs to be done, his vision of an equal India, it is safe to say, continues to take incremental steps every day.