By Ayushya Pare in History, My Story

This is a photo of a concentration camp in Terezin (Czech): 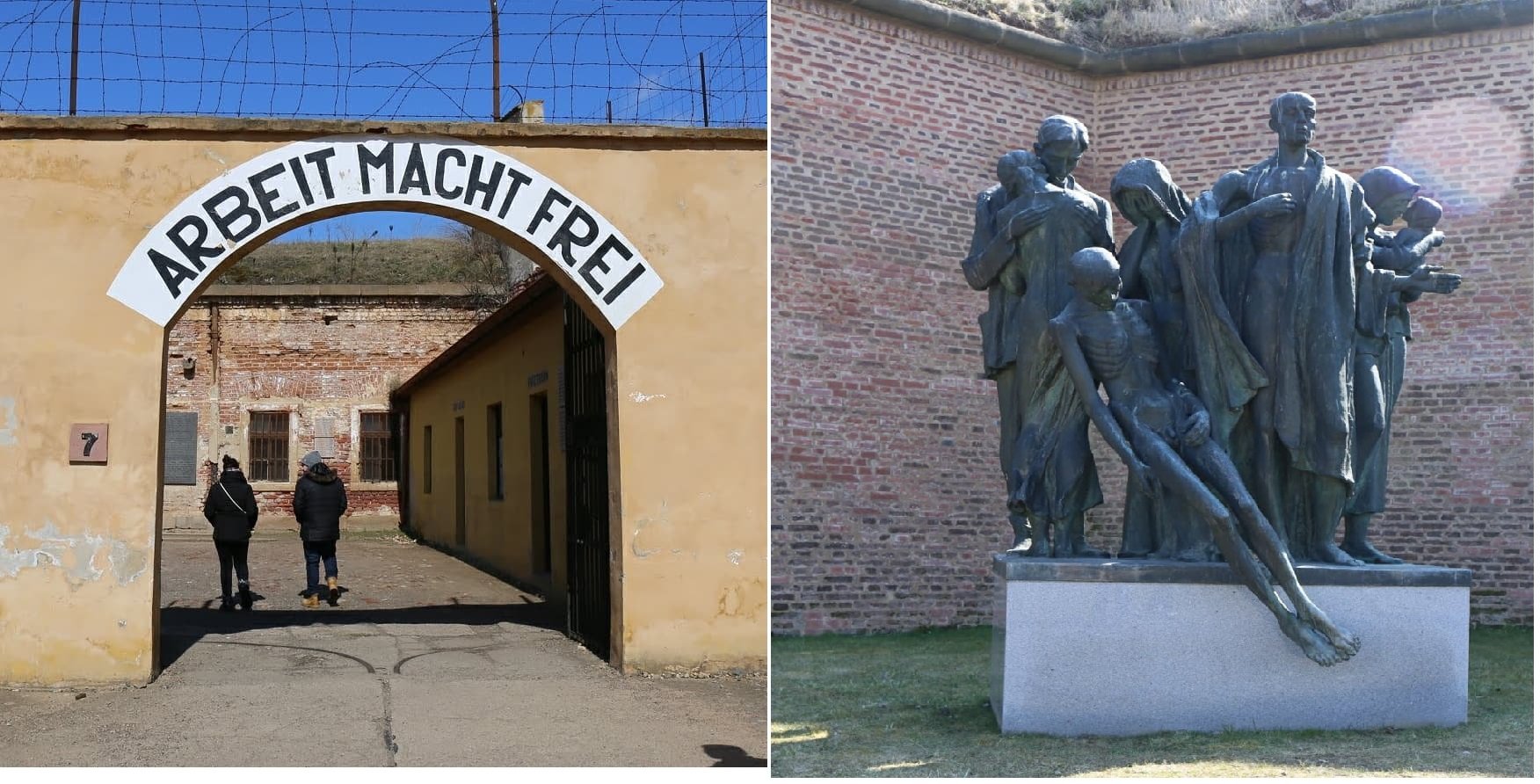 Every room I went into cried out of pain it had been through: 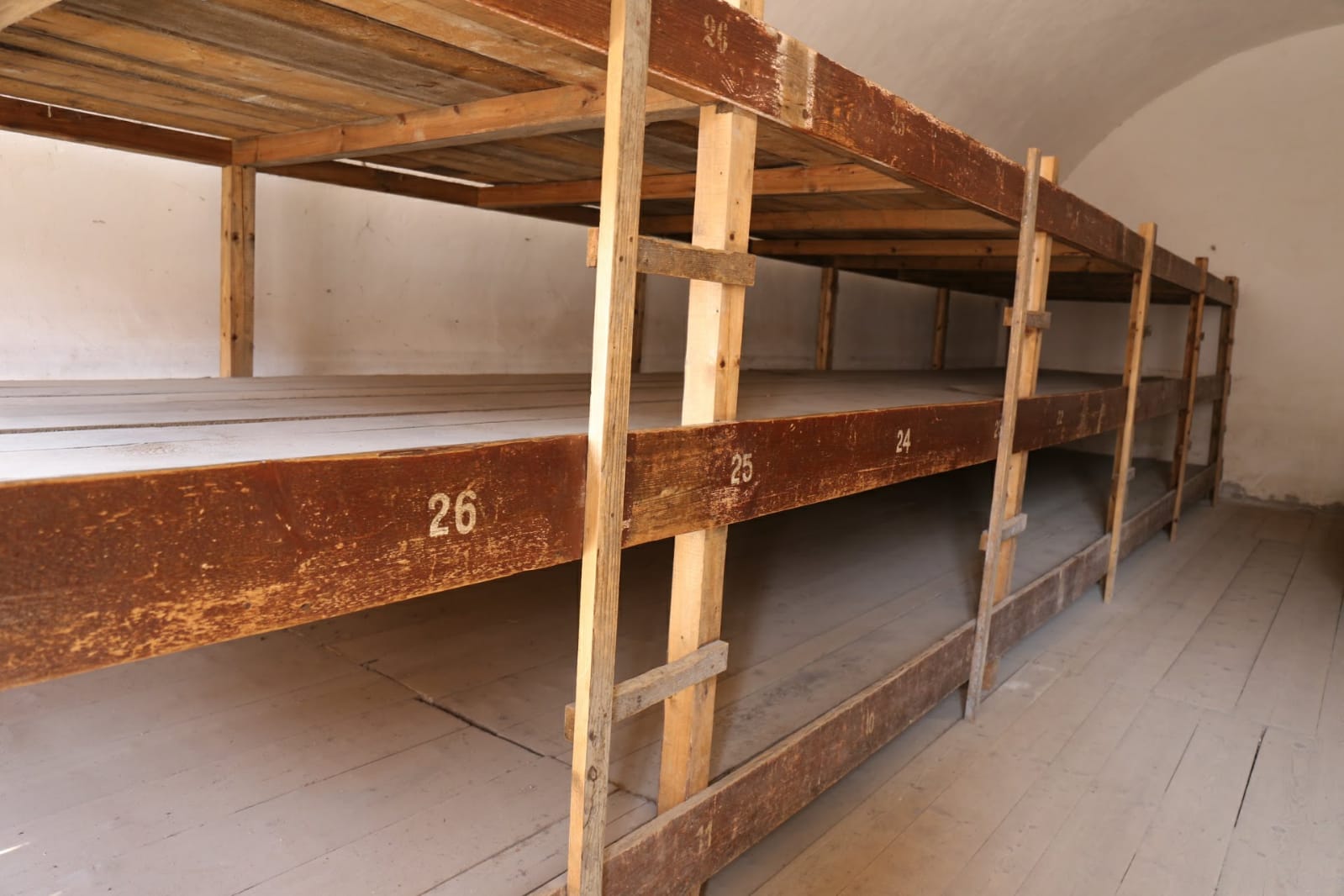 Every step that I took made me think about the prisoners who were forced to walk naked in that chill, where even a second layer of socks was not enough for me. Where I stand now and click this photo, probably stood a person with his trembling hands and thinning legs, waiting forever for the next meal. He was brought down here, right where I stand, only because he was a Jew, or because he wasn’t a German or he didn’t look Aryan enough. 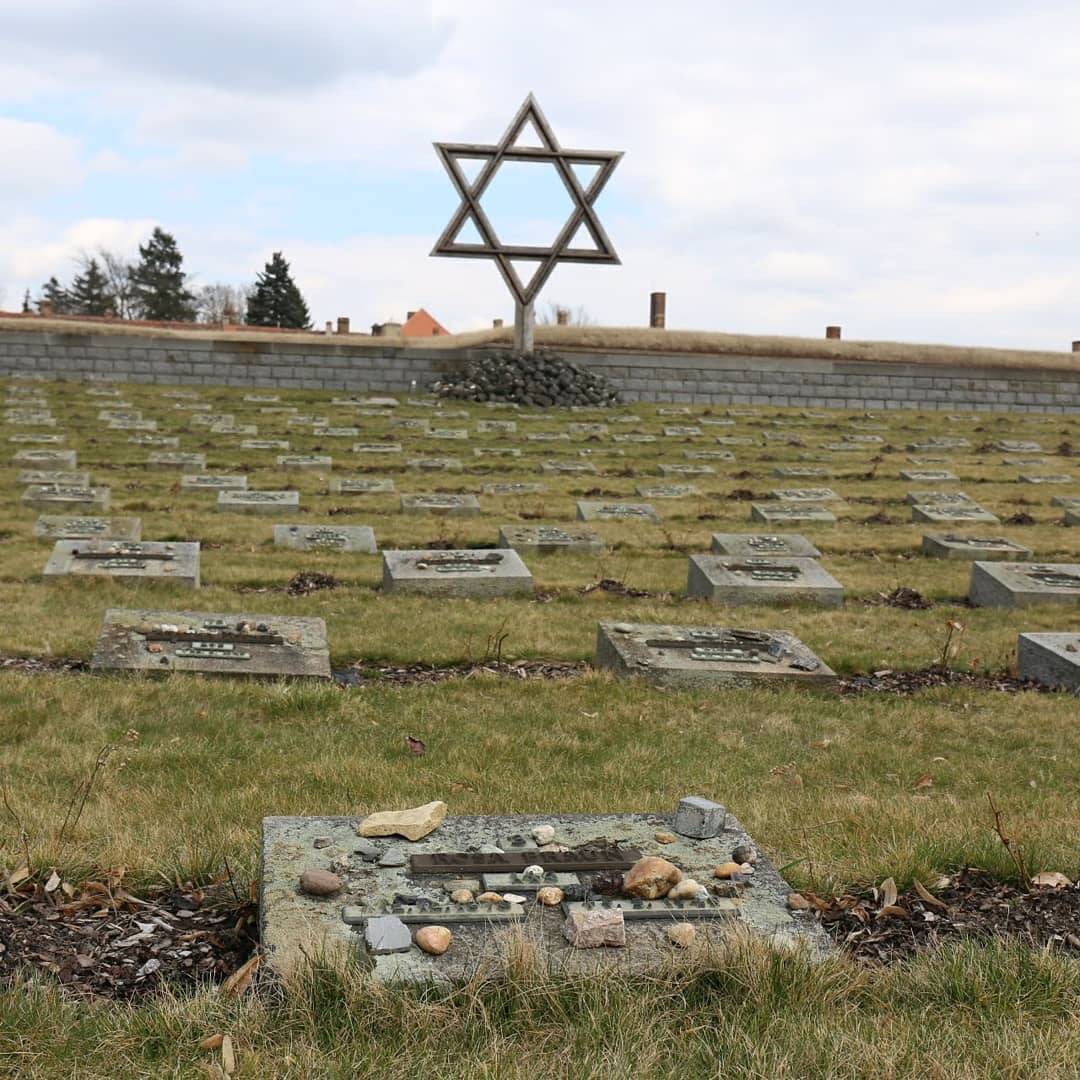 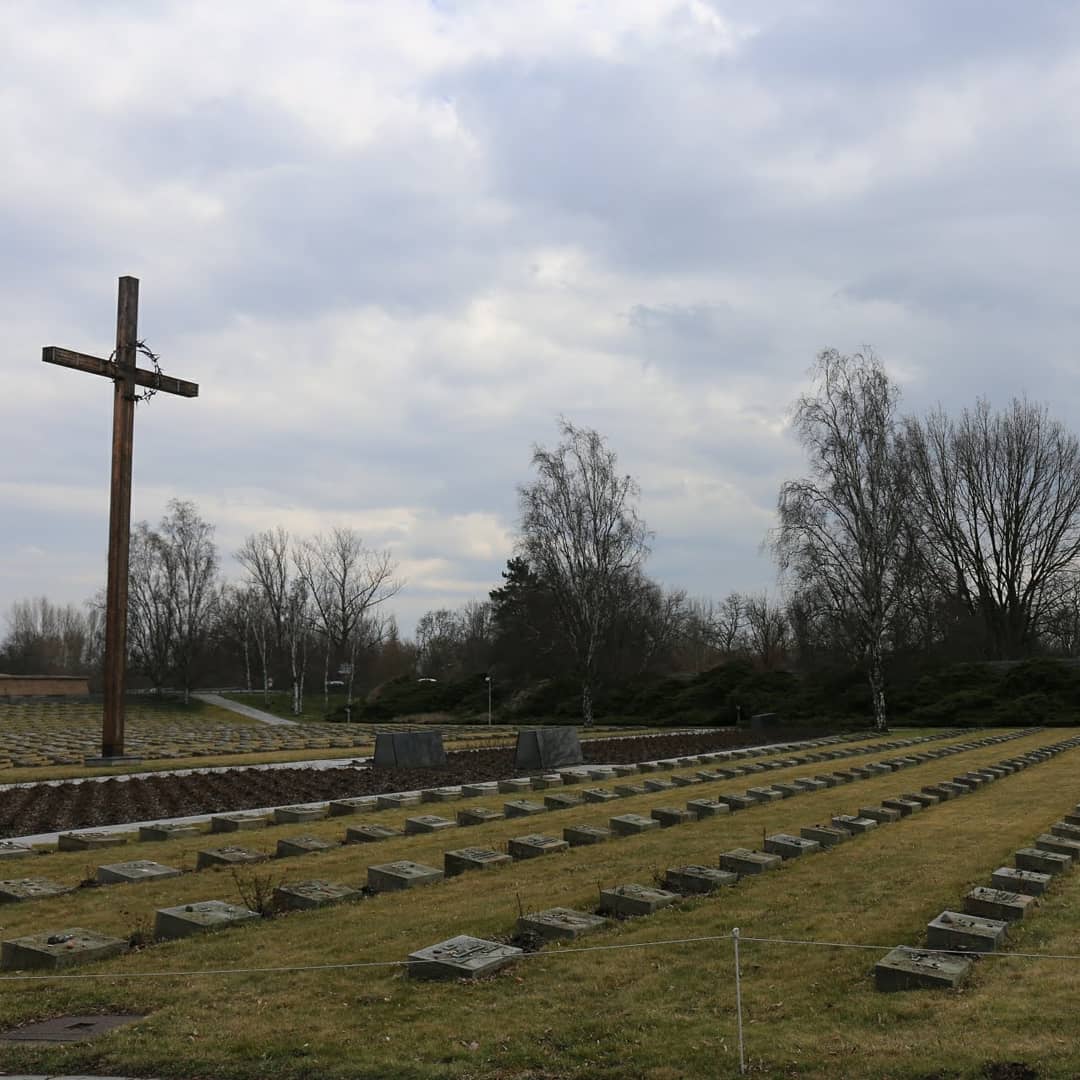 People were shot down when they didn’t agree with them or when they couldn’t move anymore, or when someone probably didn’t like their face. By them, the people in power, who thought they could decide who stays and who doesn’t, or who lives and who doesn’t.

Following is prose (in German) by Martin Niemöller about the cowardice of German intellectuals and citizens following the Nazis’ rise to power and subsequent incremental purging of their chosen target groups.

First they came for the socialists, and I did not speak out—
Because I was not a socialist.

Then they came for the Jews, and I did not speak out—
Because I was not a Jew.

Niemöller supported Hitler and Jewish hatred—until he was sent to a concentration camp.

Also read: Why We Have Reason To Worry About The Deadly Signs Of Fascism