By sayan basak in #ZeroSeHero, Environment

For the anthropogenic pollutants, oceans turn out to be the final destination. In this context, microfibers that are disposed of from synthetic garments and apparel products add up to make this problem even worse. Various human activities lead to the percolation of these microfibers in the river biome, which ultimately makes their way to the oceans.

A research study carried out by Miller and his team in the year 2017 claimed that approximately 121,465 acrylic, 82,672 polyester, and 22,992 poly-cotton microfibers are dumped into oceans after a single laundry wash.

The research further found that around 64,000 pounds of microfibers are released into the ocean in a single day, out of which 35% is because of the synthetic textiles.

The microfibers travel from the domestic waste stream to the nearby water treatment plants, from which around 50% of the microfibers make their journey to the oceanic bodies.

Quantification has also been done for the Indian Ocean, which is reported to have 4 billions of microfibers per square kilometer. Furthermore, the reports also suggested that the content of microfibers has alarmingly increased from 15 to 311 million tons over the past five decades. 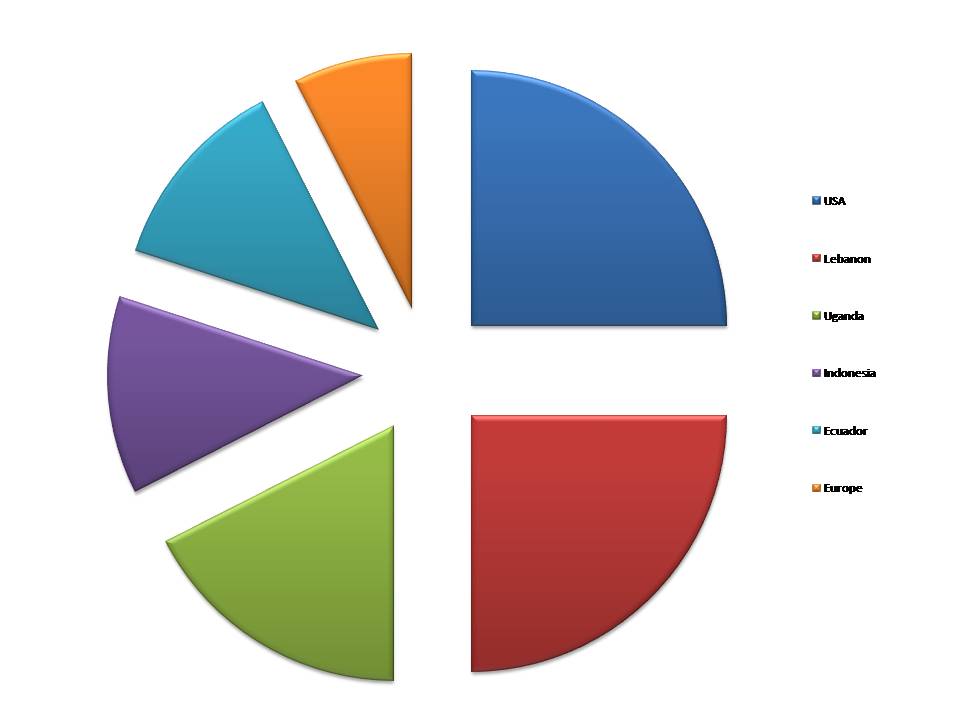 Microfiber-aided oceanic pollution has forced us to acknowledge the microfibers as a significant aspect of marine pollution. Ingredients originating from textile industries, domestic waste channel, and the degradation of plastic waste allows approximately 5 million metric tonnes of microfibers to seep into the oceans every day.

Although, since the 1950s, the textile industries evolved at a rate of 9% annually, with a $700 billion global market, the waste management system has been working miserably.

Research says that approximately 5 trillion microfiber particles float in marine surface waters. Although come percentages of waste originate from marine sources, more than 80% of the pollutants have been generated from terrestrial sources.

Also read: Not Oceans, But Rivers Are A Hotbed For Most Of The World’s Plastic Waste

Budding scientists should focus on perfecting the waste management system by developing novel techniques and unique solutions as they do in synthesising new methods to fabricate microfibers.