Dear Democracy, Where Does Kashmir Fit In?

By shweta srivastava in Politics

According to OP Gaba, a political scientist, democracy and absolutism are different from each other. The essence of democracy is tolerance. The oppression of minority is never supported by the idea of democracy. According to JS Mill, nobody has the right to stop a human, even if that person has different ideals compared to the dominant society.

If one of their ideas is deemed suitable while other is considered unacceptable, in such lines can democracy exist? Can we refer to this in today’s critical situation? 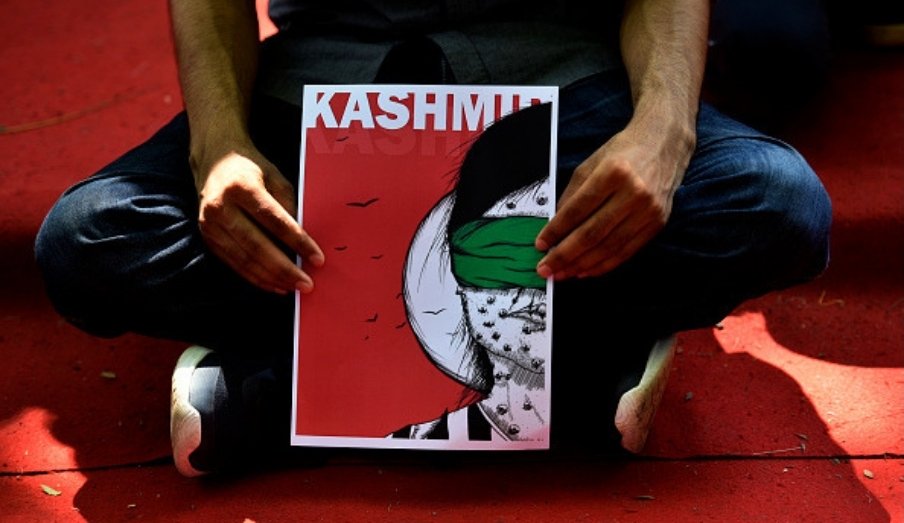 If you want to hear the voice of silence, you cannot hear it. If you want to hear their mute voices, you cannot hear it. What is happening in India today? It is a shame that as Kashmir remained caged for more than five months, we were busy celebrating Independence Day. Without knowing any Kashmiri, without knowing the thoughts of Kashmiris; Kashmir survives barely, in its cages. Is this democracy?

Can democracy be dominating, discriminating, inciting violence, rejecting human rights, killing and so on? Each and every day we are intimidated the tragic deaths of Kashmiris and the armed forces.

“If everything is ok in Kashmir, where are the voices of Kashmiri people?”

Open the media! Open the internet! Let them (Kashmiris) speak! Connect Kashmir to the whole world. You are going to make a state yours with coercion! 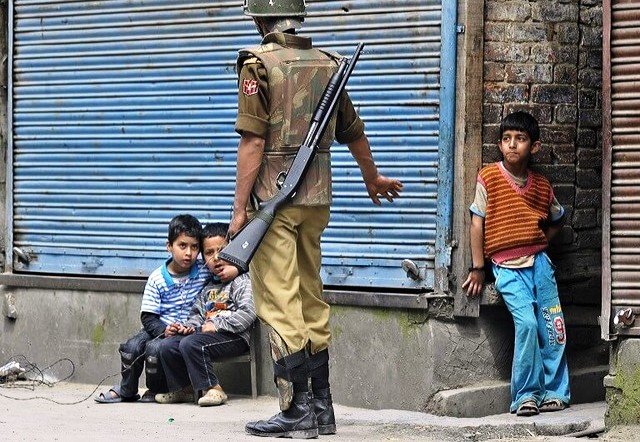 According to Green – “Will, not force, is the basis of a state.”  Think where you are, go beyond theory, this is beyond humanity.

Perhaps this commentary on what Locke has to say will make it clear:

“Rajya jan-kalyan ke liye hota hai aur yah jan-svikriti par adharit hota hai. Yah shakti me seemit hai aur samvaidhanik  hota hai. Yadi yah jan-kalyan nahi karata, yadi yah janata ki swvikriti ki parwah nahi karata, yadi yah samvaidhanik nahi hai athava shakti ki seema ka atikraman karata hai to Locke kahata hai ki iska ant kar dena chahiye.” (The State is made for the welfare of the people, it is based on people’s opinion. It is limited in its power and has constitutional nature. If it does not work for the welfare of people, if it is not considerate enough to the people, if it is unconstitutional or has crossed its limitation then Locke is of the belief, that people should end it.)

Also Read: “How Can We Reclaim Our Democracy From The Megalomaniacs Who Run The Government?”