Quick Byte: How Right Would We Be To Call India The ‘Land Of Ahimsa’?

By Nipun Chadha in Politics, Society

A country where Gandhi (the symbol of ahimsa) appears on the currency, is it really a land of ahimsa (non-violence)? We all know that the answer is a big NO! 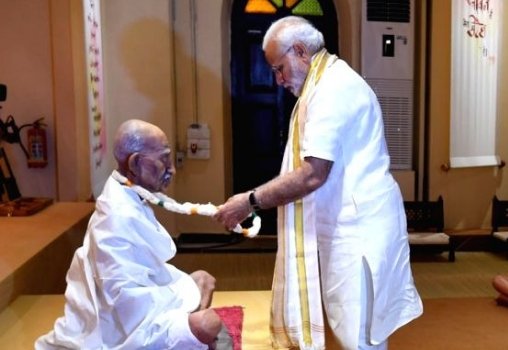 We have had a long history of violent clashes between religions, from the anti-Sikh riots in 1984 to the 2002 massacre, but I would like to focus more on the recent events. The recent attack on Jamia and JNU is fresh in our minds. We all know the details about what happened and how it happened, but the question we have to ask ourselves is, why do many today still support violence?

From Pragya Thakur branding Godse as a “patriot,” to many leaders giving hate speeches, India is no longer the land of ahimsa. As I am writing this, a person shot protesters for exercising their fundamental rights. From my point of view, violence by that protestor is no less than the violence by those in power.

Violence is never a solution to any problem. India is going through a phase where killing a person won’t land you in jail but will take probably allow you to a stage where you will be appreciated by an elected leader. Don’t be silent, and also, don’t be violent.