Quick Byte: Can We Boast Of Being The Land Of Ahimsa Anymore?

By Samra Maimoon Usmani in Society 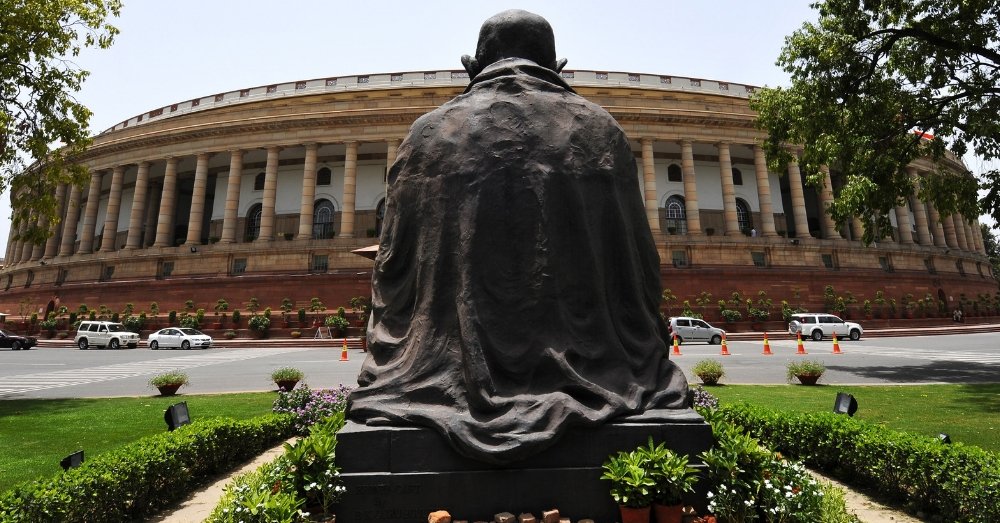 Violence, of all kinds, has been seen in our country. We can definitely see the present condition too. The whole notion of Ahimsa exists just in theory, but in practice, it isn’t considered.

Every year, for the past 72 years, India has seen tons of violence. The issue on the outside sometimes changes but the basic seed remains the same, and that is ‘communal violence’. It just changes its face, but otherwise, this subcontinent, home to many religious beliefs tend to suffer.

The nation boasts about the practice of Ahimsa but, no, it just teaches this and doesn’t practice it at all.

Are The Gender-Mainstreaming Efforts Being Made By The State Enough?