Why Was Kerala Excluded From Central Government’s Flood Relief Fund?

A committee chaired by Union Home Minister Amit Shah, decided to provide additional financial assistance, from the National Disaster Relief Fund, for the states of Assam, Himachal Pradesh, Maharashtra, Madhya Pradesh, Karnataka, Tripura, and Uttar Pradesh. Unfortunately, Kerala which was hit by floods in 2018 and 2019, failed to make it to the list.

This is the second time the state failed to receive any financial help from the Central government. The government officials are yet to get any response from the centre, despite their constant requests for funds. 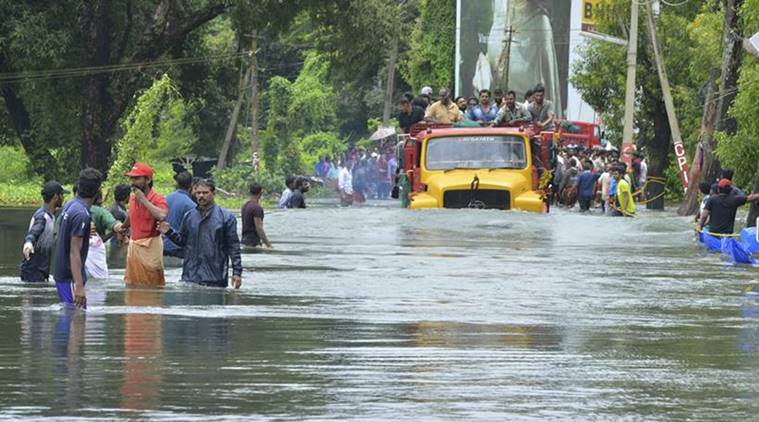 Kerala, which is still rehabilitating its residents, had requested a Flood Relief Pack worth Rs 40,000 crores, in 2018, due to the heavy damages. It again requested funding of Rs 2,000 crores during the 2019 floods. While the government did promise financial aid after the devastating floods two years back, the full payment was never received by the state. Kerala’s Finance Minister Thomas Isaac called the exclusion  ‘disappointing’, stating:

“Kerala had submitted a memorandum stating a loss to the tune of Rs 2109 crore. However, Amit Shah and his team have not allotted even a single rupee for the state, but from the news reports, it is understood that Rs 5,908 crore was allotted to some other states. This discrimination we have seen at the time of the 2018 floods also. At that time, the BJP had carried out propaganda that no assistance should be given for the state.”

While some may find it suspicious that the list was released after the Kerala Assembly passed a resolution to not implement CAA, the real reasons to exclude the state remain unknown.