Explained: The Build Up, Causes, And Effects Of The US Subprime Crisis

The 2007-08 US subprime crisis occurred as a result of the public policy partnership by the US government to enable financing techniques (mortgages) to provide affordable housing to marginalised people of the society. The crisis evolved as mortgages-backed securities – a financial technique – was fueled by the encouragement of the government regulators for the growth of such techniques.

There were many professionals, both government and private, involved trying to curb the effects of the bad loans, particularly known as subprime, after the fall of Lehman Brothers.

This article aims at looking into the reasons which led to the crisis, what measures were taken by the authorities considering the scenario, and what effects the crisis had worldwide. 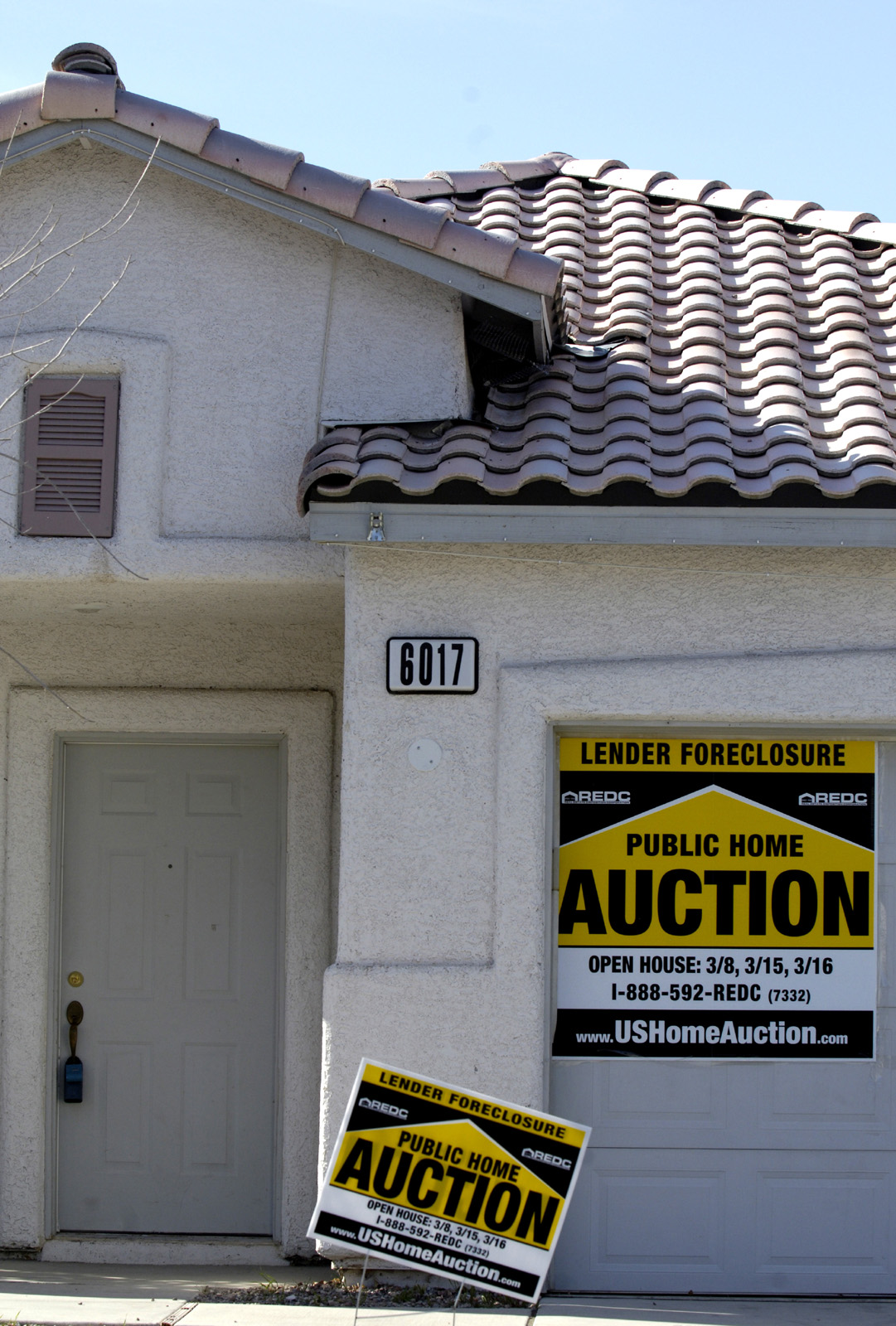 The Onset Of The Crisis

Though it occurred in 2007, the subprime crisis started to build up from 2001. It started as a result of an increase in the subprime and to secure these subprime loans. There is a need to understand why investments were made into such a risky market, and what factors fueled and finally led to this crisis.

To understand this, we’ll take Charles Kindleberger’s model to study the crisis. His model can be used to interpret the crisis on the basis of the erstwhile crisis in the 18th and 19th centuries (see Evidence [1]). He gave four stages for the analysis:

Hence, due to these reasons, taking a risk to attain moderate returns became necessary.

There were other reasons as well for the growth of mortgage-backed securities as stated by a group of researchers, who researched that the expansion in these mortgages was a result of the entry of private-label mortgage-backed securities. Investors in search of higher returns often ended up investing in such securities, which further led to an increase in securtized share of the subprime mortgage market from 8% in 2001 to 20% in 2006, and an increase in the securitized mortgage sector from 54% in 2001 to 75% in 2006 (see Evidence [2]).

Another reason for the expansion of subprime loans can be given to Government Sponsored Enterprises (GSEs), which were formed as a result of the Leftists’ agenda of providing reasonable home loans to the marginalized of the society. GSEs were privately operated government enterprises.

The role of these GSEs was to promote reasonable mortgage lending practices among private banking systems. But, all that these GSEs were able to accomplish were investments into high-risk subprime mortgage securities, and mechanisms which would ensure returns during profit terms and ensure a safe exit for GSEs during losses (see Evidence [3]).

Christopher Whalen, an investment banker, and author, also blames the Securities and Exchange Commission for adopting “Fair Value Accounting,” which were faulty in its measures of deciphering the value of companies on Wall Street (see Evidence [4]).

The downfall started when the two supporting pillars of the system fell. The first was the increase in real estate price and second was the liquidity in the market (see Evidence [1]). D. Gyorffy said that by 2007 these two pillars went missing. The demand for real estate decreased due to two reasons: an increase in the interest rates in 2005, and also because of the high vacancy rate, which was at 50% in 2007. This was as a result of high supply and reducing demand in the real estate sector.

The homeowners owed more than what the value was worth, hence, they gave up the houses, and this increased defaulters in the subprime. In 2008, the percentage of foreclosures reached 79%, hence, the investors panicked and the crisis came into effect. When people wanted to sell off these houses at higher prices they couldn’t do that, and even the banks foreclosed when the value of such houses became less than that of the mortgage. The banks started to lend much less than before, fueling the decrease in the housing market (see Evidence [5]).

The spread in the crisis increased as big names projected huge losses and also resulted in the closure of Lehman Brothers and huge losses by Bear Sterns (see Evidence [1]).

Effects Of The Crisis

Also read: Climate Change Will Spare Nothing, Definitely Not Our Jobs

Other than all these effects, there has been restructuring of financial institutions for such crisis. The central banks have been turned into shock observers and the risk levels that central banks now bear are really high (see Evidence [8]).

There were bailouts of many faulty institutions such as the Freddie Mac and the Fannie Mae, the bailouts of such institutions by the government raises a question of morality. Countries with fixed economy exchange systems suffered a lot. For example, Namibia, which encountered high unemployment rates as it had a fixed exchange rate system at the time of the crisis (see Evidence [8]).

[7] Oxenford, M. (January 12, 2018). The Lasting Effects of the Financial Crisis Have Yet to Be Felt. (Chatham House, the Royal Institute of International Affairs.)

[8] Ramlall, I. (2013). The Impact of the Subprime Crisis on Global Financial Markets, Banks and International Trade: A Quest for Sustainable Policies. (Cambridge Scholars Publishing.)

Also read: In Retrospect, Government Policies That Brought The Indian Economy To Its Knees