“By showing me injustice he taught me to love justice. By teaching me what pain and humiliation were all about, he awakened my heart to mercy. Through these hardships, I learned hard lessons. Fight against prejudice, battle the oppressors, support the underdog. Question authority, shake up the system, never be discouraged by hard times and hard people. Embrace those who are placed last, to whom even bottom looks like up.”

The above-mentioned quote adorned the wall of Shahid Azmi ,who was shot dead for standing up for the rights of the last, the lost and the least. Today, Shahid Azmi’s life and struggles inspire us to fight against the repression, brutality, and inequality. This is quote guides us as well.

The Indian Civil Liberties Union (ICLU), a network of lawyers, activists, paralegals, and students across India have come together to reach out, and provide easily accessible information and free legal aid to Indian citizens, especially the poor, marginalised, and migrant laborers whose citizenship is threatened by the National Register Of Citizens (NRC) and the Citizenship Amendment Act (CAA). The fight is to bring justice to those who are excluded and threatened by the prospect of statelessness.

True to its name, the ICLU has been working tirelessly since its inception in 2018 to protect Constitutional values and civil liberties. The ICLU has been at the forefront of providing legal aid to students and protesters who are being harassed, detained, and arrested during the anti-CAA protests across India.

We were key in the drafting of the anti-lynching law and the implementation of the Supreme Court guidelines in cases of lynching. We have reported on the violation of the Model Code of Conduct (MCC) during the general elections of 2019.

The ICLU has also prepared easily accessible documents on several legislations such as the Right to Information Bill, 2019, and the National Register of Citizens in Assam.

A civilization succeeds only when the weakest and most vulnerable have access to justice and they believe in the rule of law. Access to justice is an ongoing mission that has faltered and failed, and yet, the ideals live on and continue to inspire a whole new generation of lawyers.

Access to Justice and the protection of civil liberties is the two-fold agenda of the Indian Civil Liberties Union.

The term civil rights gained popularity in the 1950’s and the ’60s and has become associated with Martin Luther King, Jr., the Montgomery Bus Boycott, and the March on Washington. The momentum of the struggle against Jim Crow laws and segregation across the nation carried over into other movements.

In India, the civil rights movement gained momentum during the period of Emergency in the 1970’s. One of the striking characteristics of today’s civil rights movement is its breadth and diversity, encompassing disability advocacy, LGBTQ groups, Forest Rights group and minority protection organisations. All share a commitment to creating a just society through legal means.

Also read: Opinion: When Indians Became Victims Of Police Excesses, The SC Failed To Do Its Duty

Civil liberties groups also actively defend the right to petition for the writ of habeas corpus as well as other writ Petitions. With the state now ruling with iron fists, these rights have become particularly important to protect, as the UAPA, AFSPA, CAA and various government programs undercut basic rights.

The issue of people being detained without due process or being booked under stringent charges on flimsy grounds has also been of central concern in the past several years, as well as the conduct in those prisons as well as detention centers, which violate both municipal and international law. 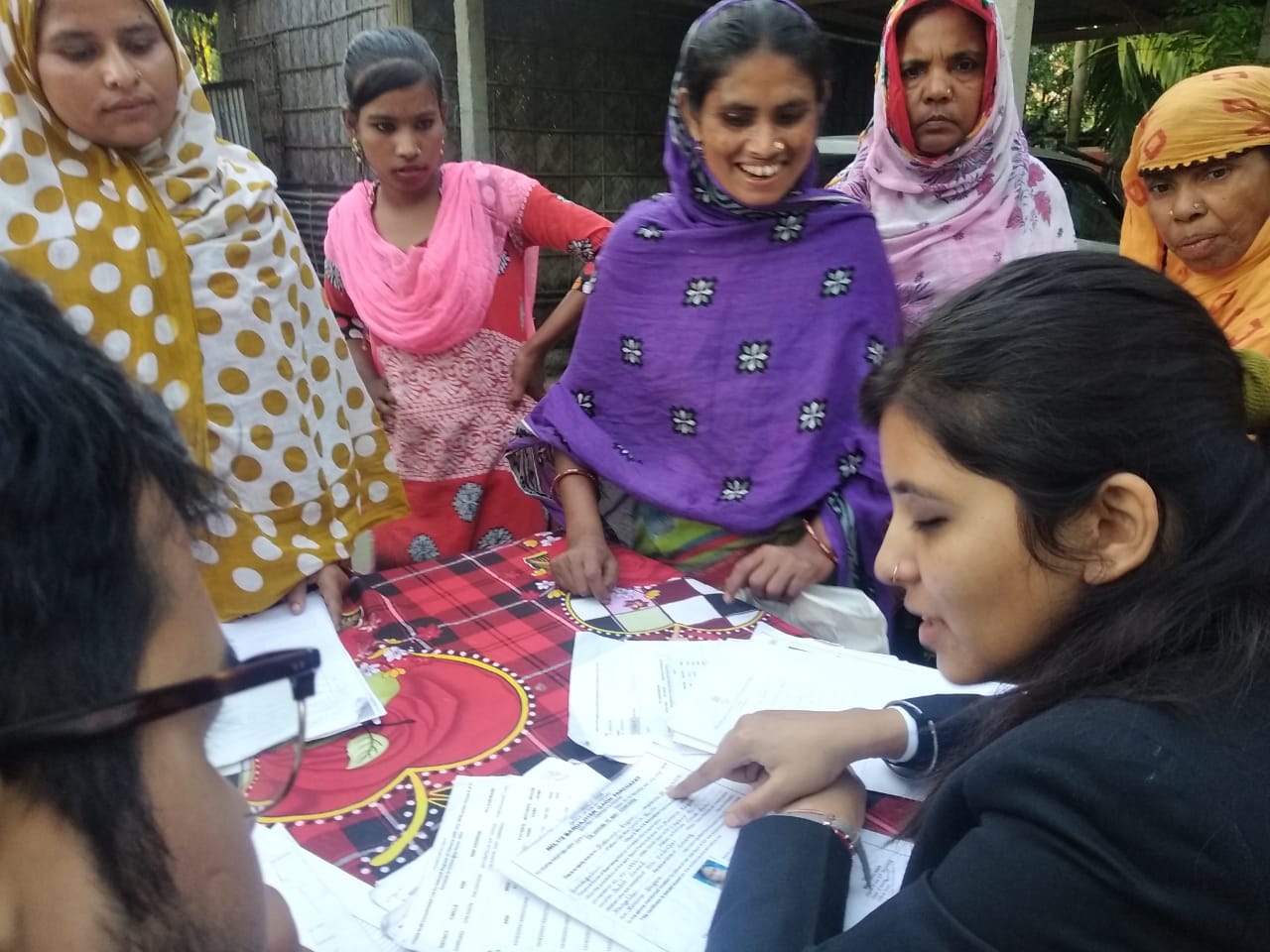 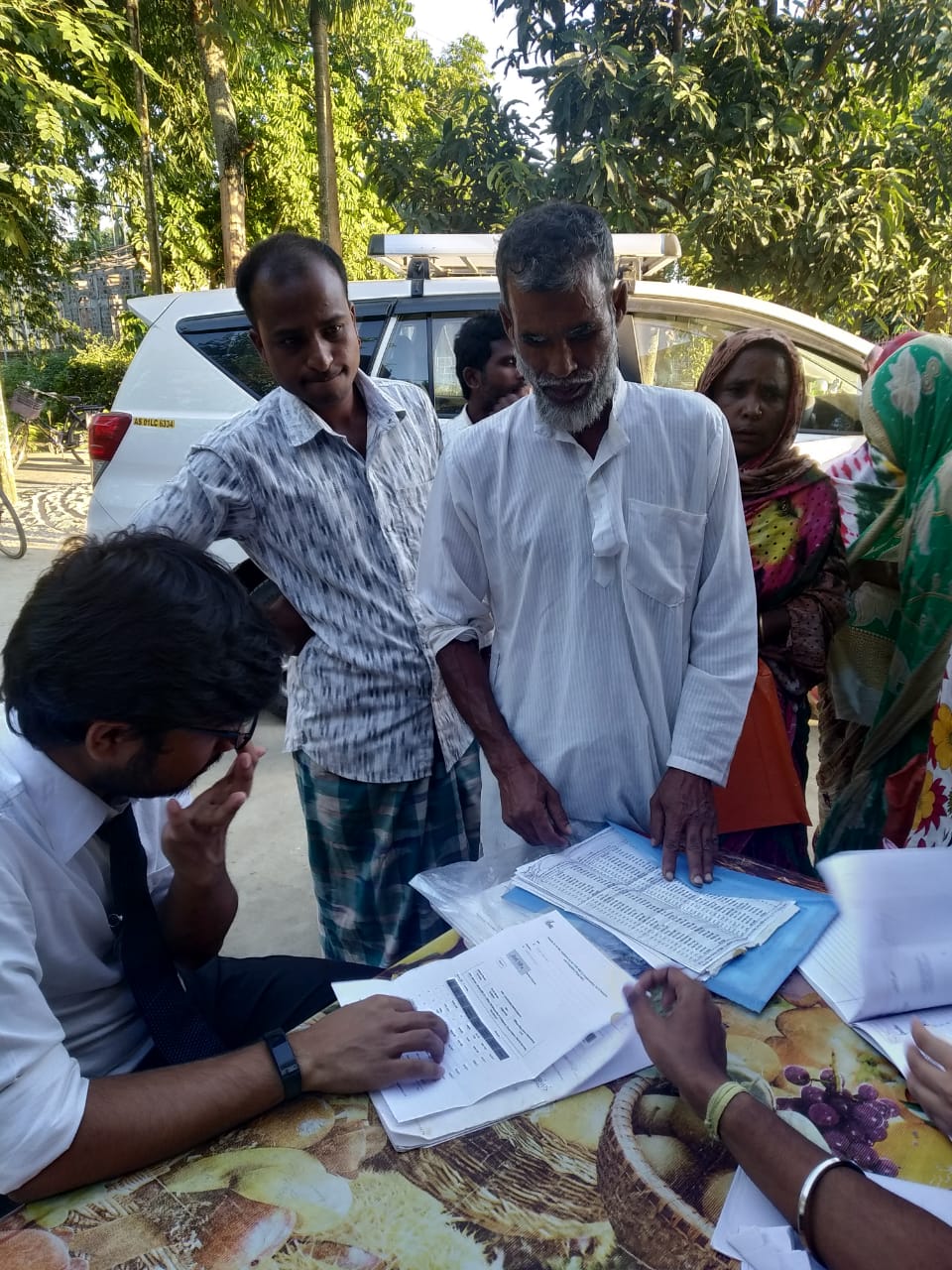 The ICLU intends to intervene against unfair government involvement in daily life, from religious profiling to free speech to invasion of privacy. Among the first interventions of the ICLU, was the implementation of the Supreme Court guidelines in cases of lynching.

The ICLU also takes pride in its effort to get at least three states to follow the model law prepared by us. Last summer, in the run-up to General Elections, the ICLU made important interventions on violation of the model code of conduct by various political parties and leaders.

The ICLU also created awareness around the Electoral Verification Program, as well as the necessity to participate in the democratic process.

When the final NRC list for the State of Assam was prepared, the ICLU shared the helpline of another civil society organisation, United Against Hate, to contain the panic and to let the people who were left out of the NRC list in Assam. ICLU also became one of the first civil liberties organiaations to set legal aid camps in the Bodo Territorial Districts of Assam.

“Everyone has the right to freedom of opinion and expression; this right includes freedom to hold opinions without interference and to seek, receive and impart information and ideas through any media and regardless of frontiers.”

However, the most important intervention of the ICLU happened during the ongoing movement against the discriminatory Citizenship Amendment Act (CAA) and the process of NRC/NPR.

With a large number of people being detained and the police brutality in universities and otherwise, the members of the Indian Civil Liberties Union along with other organisations like Rihai Manch and individual lawyers made necessary interventions in getting people released and upholding the rule of law.

The simultaneous reactions in different cities lead to an instant expansion of the ICLU in many districts of Uttar Pradesh. The young lawyers by risking such interventions and in face of constant abuse, frustration, and fatigue have upheld the greatest tradition of bar and their profession.

We also realise that litigation by itself cannot fully address civil rights abuses. The ICLU has begun to work together with grassroots organisations like United Against Hate, ABMSU, and others to address problems in the local communities.

The ICLU also comprises experts in history, public administration communications, academics, psychology, management, and graphic designers. These people handle and shape the overall working, coordination, informatics, and ideology of the organisation. Along with lawyers, law students, and paralegals, these members and volunteers have worked tirelessly to keep the organization running and to provide crucial support.

In the last decade or so we Indians have chosen to increasingly forsake the spirit of liberty. We are ready to give all our rights to a ‘Leviathan‘ without thinking that leviathans often tend to destroy the very people who gave up all their rights in return for expected safety and development.

Also read: “NPR And NRC Are Not Linked”: NO! Maybe They Are

History is replete with instances where people who willingly gave up their liberties in an expected return of safety or fear of unknown ended up being brutalised and tormented by the very Leviathan they reposed their trust. However, this movement has also created awareness about the rights and liberties of individuals. It has been more than 3 weeks days since the movement has started and it refuses to die down.

The people of India have finally decided to take on the street to protect the Constitution and uphold the rule of law. This happened because the Courts have arguably failed the masses by either delaying or declining justice.

In a piece published in India Today, senior advocate Sanjay Hegde, asked; “Does independent India value liberty in its true spirit or is it content with a mere semblance of freedom? The answer will come not from India’s courts, but from its people.”

We believe the answer is written on the wall.

About the authors: Anas Tanwir is an advocate at the Supreme Court of India, and the founder of the Indian Civil Liberties Union (ICLU).
Sanobar Fatma is a student of History & Human Rights and is the co-founder of ICLU.

Featured image provided by the author.