US President Donald Trump Was Impeached In 2019: But What’s Next?

By Tina Sequeira in GlobeScope, Politics

The House of Representatives impeached President Donald J. Trump on Wednesday, 18 December 2019.  Next in line is the trial of the President in the Senate, due in early January.

The Foundation Of Trump’s Impeachment 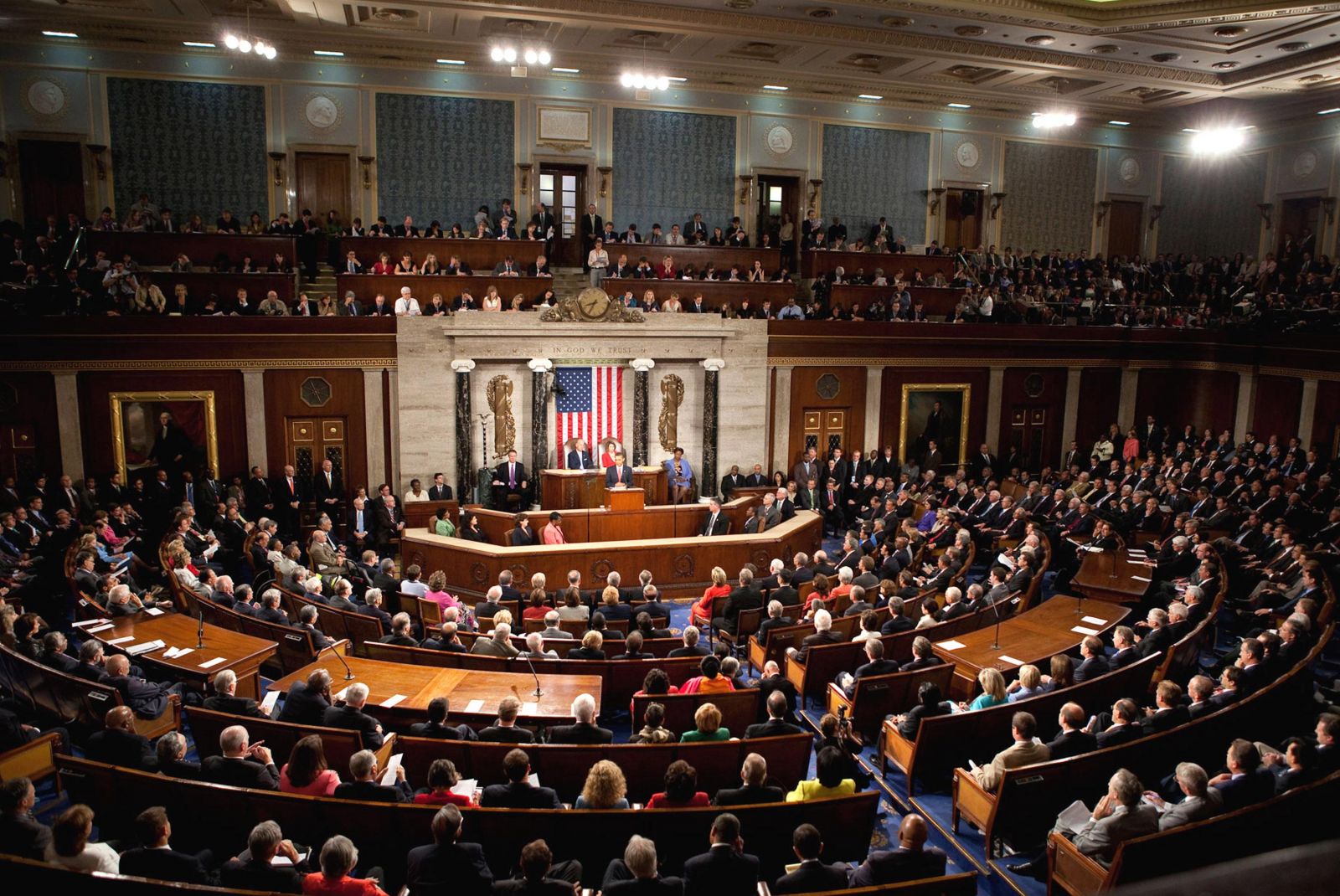 Liberals have long appealed for President Trump’s impeachment, calling for an investigation into his ties with Russia, post-2016 American elections. The attempt fizzled out following Robert Mueller’s investigation, which failed to prove a conspiracy between Russia and the American President.

However, the news of the Trump–Ukraine scandal, an ongoing political scandal, which first broke out in mid-September 2019, following an anonymous whistleblower complaint within the federal government, has landed Donald Trump in deep trouble.  According to the complaint, Trump unlawfully used his presidential powers to solicit foreign electoral intervention in the upcoming 2020 U.S. presidential elections. It was also alleged that Trump withheld military aid worth $400 million from Ukraine, and coerced Volodymyr Zelensky, Ukraine’s President to probe into Joe Biden, Vice President, and leading 2020 Presidential candidate and his family. Furthermore, Trump obstructed Congress by refusing to release any documents about his actions.

Also read: “The President Gave Us No Choice”: On The Impeachment Hearings Against Trump

Donald Trump: A Patriot Or Liar?

It was an emotionally charged day at the Capitol as the Democrats and Republicans accused each other of treachery and treason in a 10-hour long debate.

“Today, as speaker of the House, I solemnly and sadly open the debate on the impeachment of the President of the United States. If we do not act now, we would be derelict in our duty. It is tragic that the President’s reckless actions make impeachment necessary. He gave us no choice. The vision of the nation conceived by the Founding Fathers was “under threat” from the White House.”, said Pelosi.

Speaker Nancy Pelosi remarked that it was imperative to impeach Trump as he is an ongoing threat to the American national security and the integrity of its elections.

“The President withheld congressionally approved military aid to Ukraine, a country under siege, not to fight corruption, but to extract a personal political favor. The President of the United States endangered our national security. The President undermined our democracy … betrayed his oath to preserve protect and defend the Constitution of the United States. No one should be allowed to use the powers of the presidency to undermine our elections. Period.” said Democrat Jim McGovern.

On the other end of the spectrum, Republican Debbie Lesko argued,

How The House Voted

No Republicans voted against Trump.

Interestingly, two Democrats Jeff Van Drew of New Jersey and Collin Peterson of Minnesota voted against both articles with the Republicans.

Democrat and Presidential candidate 2020, Tulsi Gabbard of Hawaii, voted “present” (decided against giving a ‘Yes’ or ‘No’ answer) on both articles, as her conscience wouldn’t let her vote against impeachment. Ms.Gabbard’s decision drew a lot of public flak.

A Walk Down Memory Lane

Donald Trump is the third president in the United States’ 243-year old history to be impeached.

Here’s a little trivia for you!

No U.S. president has ever been removed from office through impeachment. Both the previous Presidents Andrew Johnson and Bill Clinton were impeached, only to get acquitted in the Senate later. Following the Watergate scandal, President Richard Nixon resigned before he could be impeached and face trial over it. Andrew Johnson was impeached for replacing a Cabinet member without the approval of the Senate in 1868. Bill Clinton was impeached in 1998 on the grounds of perjury and obstruction of justice, for lying under oath, about his extramarital affair with Monica Lewinsky.

He also tweeted after his impeachment with a black-and-white image of himself which captioned:

“In reality, they’re not after me they’re after you. I’m just in the way.”

The Republican-controlled Senate trial is expected in early January. It remains to be seen if Trump will be acquitted, as a two-thirds majority is required for conviction. The Republicans are clinging on to hope as they get ready to acquit the American President and move on quickly.

In an interesting and unexpected turn of events, Christianity Today, the evangelical Christian magazine founded by televangelist Billy Graham, has supported Trump’s removal from office post his impeachment. This is a significant development considering Trump’s staunch vote base is from the religious group.

“That is not only a violation of the Constitution; more importantly, it is profoundly immoral.”

Is this the end of Donald Trump or will he survive?