Peeling Back The Label: 10 Things You Use Every Day That Contain Palm Oil

We don’t usually think about the destruction of rainforests while washing our hands, brushing our teeth, cooking those 2-minute noodles or doing our laundry, but our ignorance inadvertently contributes to climate change. How? Because a majority of the products we consume in India on a daily basis contain palm oil—an ingredient whose unsustainable production is directly linked to the destruction of precious habitat.

It is estimated that the equivalent of 300 football fields is cleared every hour in the world to make way for palm oil plantations, exacting a terrible cost not only on the environment but also on humans.

With over 1.3 billion people, India is both the world’s largest consumer as well as the biggest importer of palm oil. Being cheap, its use remains fundamental to the country’s challenge of providing inexpensive edible cooking oil to an increasing population.

According to WWF, the inescapable ingredient is present in up to 50% of the products in the Indian supermarket, from toiletries to lipsticks, and even your favorite brand of chocolate and instant noodles.

The oil is also highly preferred by food manufacturers and street vendors who, looking for a cheap alternative to enhance the “mouth-feel” and shelf life of their products, use it for frying up stuff like samosas and poori—not to mention potato chips, cheese curls, chicken nuggets, french fries, doughnuts, and other processed fare.

So, how does one avoid palm oil when it hides in nearly everything we use on a daily basis? Knowing which products contain it certainly helps, and a quick glance through the ingredients label will give you the information you need.

For starters, we peeled back labels of 10 everyday products which contain this ingredient:

Palm oil is now widely used to make bread because it is solid at room temperature, easy to bake with and inexpensive. 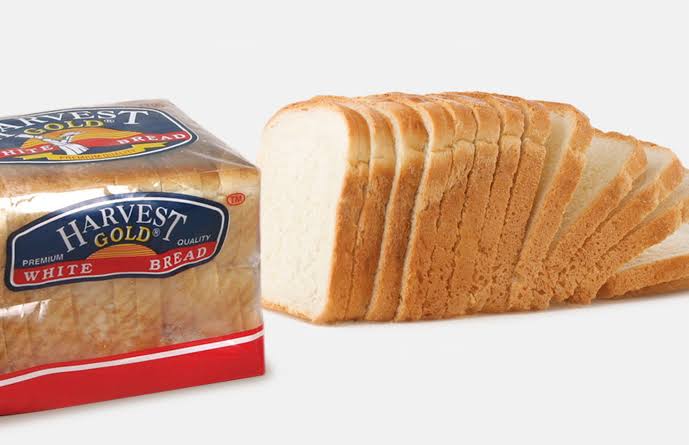 Palm oil helps create a smooth and shiny appearance in some chocolate and keeps it from melting. 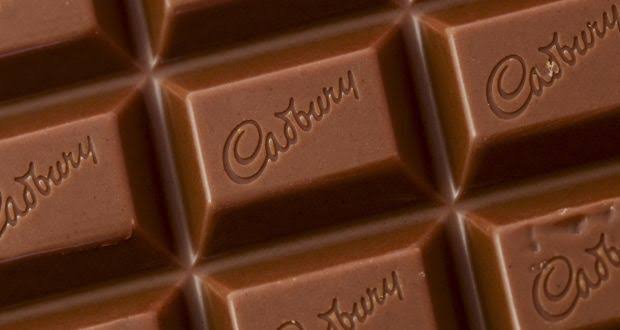 Palm oil is up to 20% of the weight of a pack of instant noodles. It’s used to pre-cook the noodles so that all you have to do is add hot water. All varieties of maggie noodles contain palm oil, which is a key ingredient in the tastemaker. 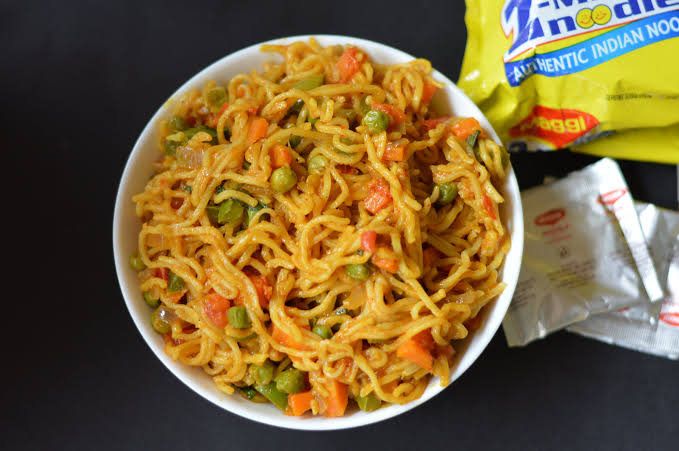 Most Indian ‘namkeen’ including the popular HALDIRAM namkeen lists palm oil as an ingredient. For example, Haldiram’s moong dal is made from ‘moong pulse, palm oil, edible common and salt’. 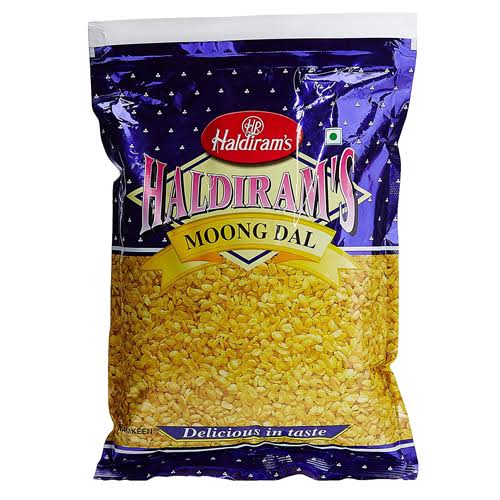 “In the United States, we use almost no palm oil,” PepsiCo, the world’s third-largest food company, says in its online Palm Oil Progress Report. “But it is used in Asia and other markets.” Know what that means? All PepsiCo brands (We’re looking at Kurkure Masala Munch and Uncle Chipps Spicy Treat) also contain palm oil. 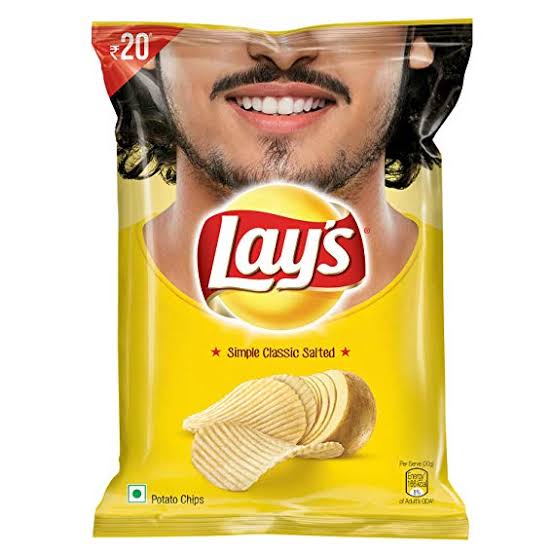 Semi-solid at room temperature, palm oil is used to give biscuits a creamy taste and texture. Most Indian biscuits, including India’s best loved one, use palm oil as an ingredient for the same effect. 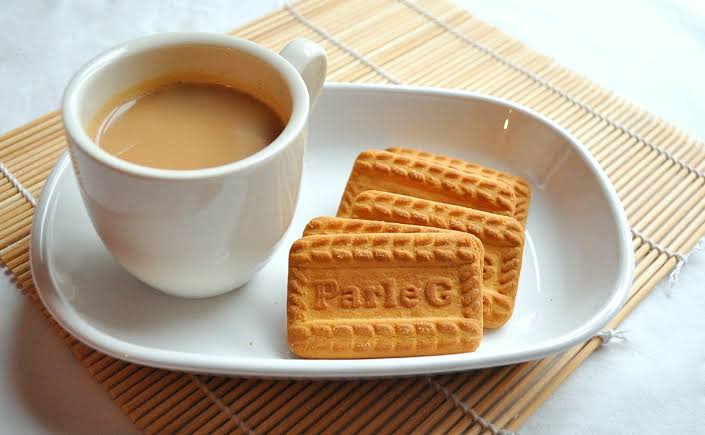 McDonald’s uses 100% palmolein oil in all their frying, from Chips to Nuggets, etc.—a fact they openly advertise at their stores. McDonald’s, however, isn’t the only big brand delivering copious amounts to the oil into the national diet.

Between them, Domino’s Pizza, Subway, Pizza Hut, KFC, McDonald’s and Dunkin’ Donuts—all of which use palm oil—now have 2,784 stores in the country, according to a report by the Nation. 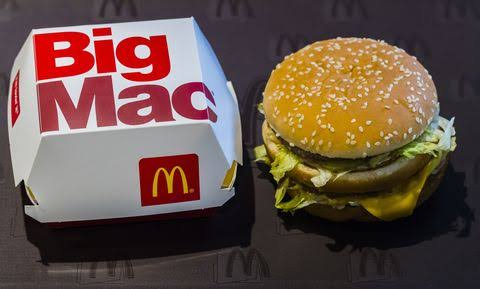 The bubbles and lather produced when you wash your hands with a bar of soap make you feel like you’re getting clean, but the foaming effect is actually a result of palm oil. Most soaps contain Sodium Laureth Sulphate, a palm oil derivative. Amongst the ingredients listed in Dove White Beauty Bar is Sodium Stearate and Sodium Palm Kernelate—both palm oil derivatives.

Why on earth would palm oil end up in your shampoo? According to WWF, Palm oil is used as a conditioning agent that helps restore the natural oils of the hair that are stripped away by most shampoos. Most shampoos, like Pantene pro-V, also contain Sodium Laureth Sulphate. 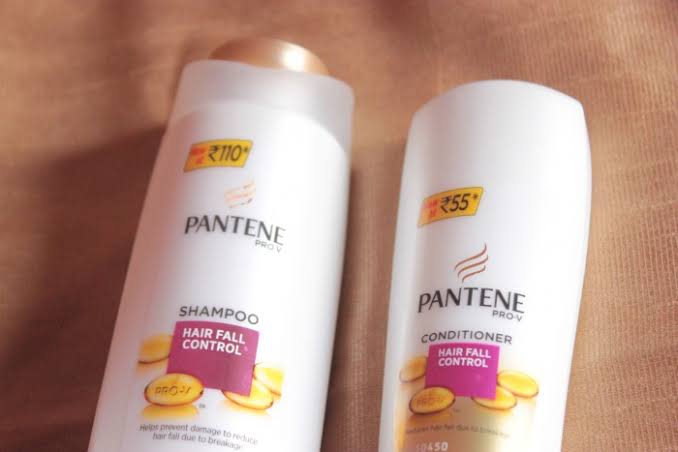 Palm oil is regularly found in ready meals. Instant upma, poha, curries, stews and the like all include palm oil. Most MTR Ready To Eat meals list Palm kernel oil and palmolein oil as ingredients. 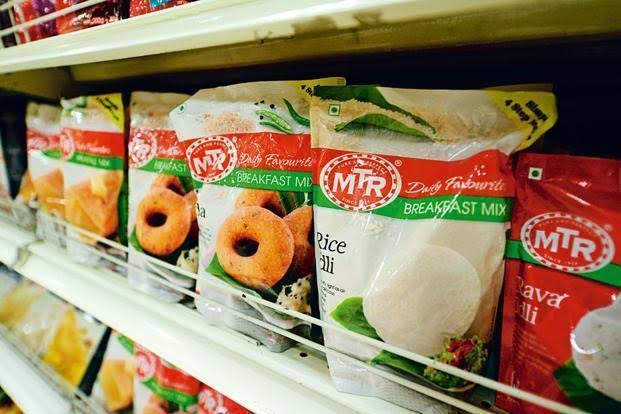 Also read: Your Favourite Brand Of Lipstick May Be Killing The Planet